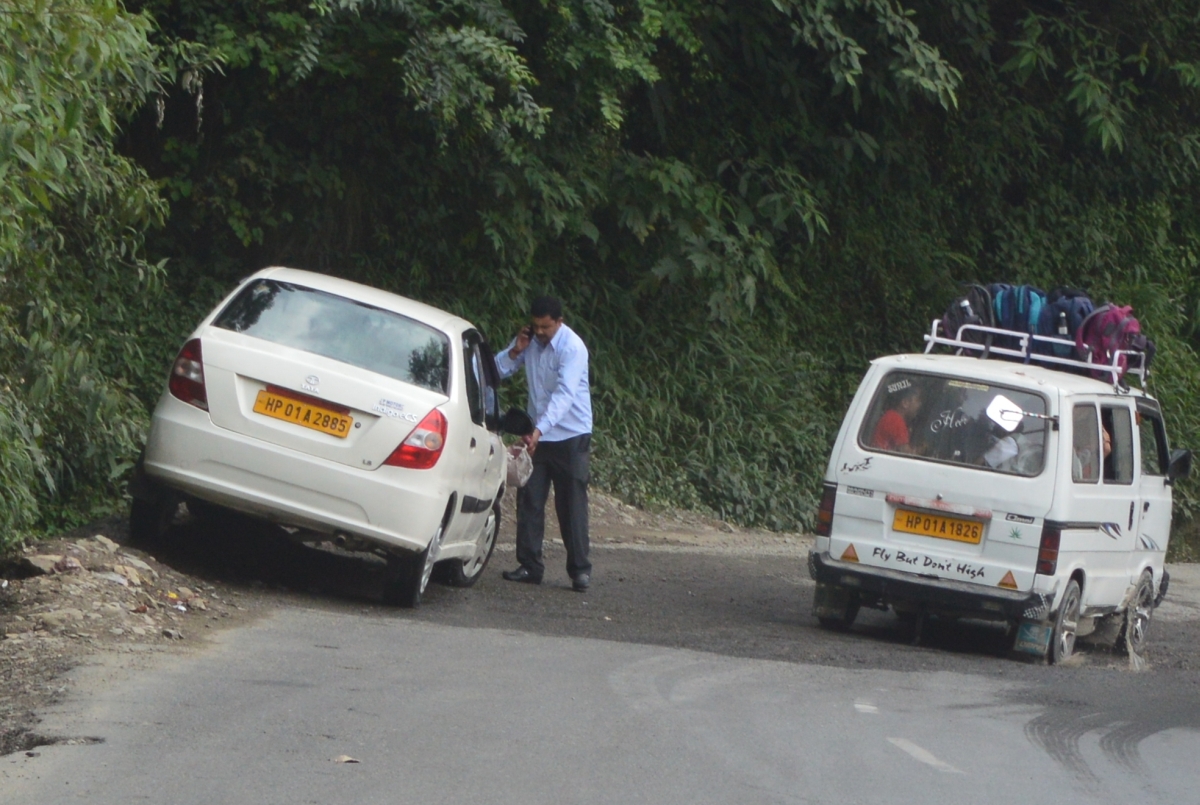 HW can you get this challaned. Many other drivers use the natural water source to wash their cars. The road is damaged and even risky for two wheelers. This portion of the road appears suddenly on the curve. I am leaving the details for your help. Thank you.

Shimla-Mission Director National Health Mission, Himachal Pradesh, Dr. Nipun Jindal yesterday informed that 25th February 2021 will be the last date of the mop-up round for the vaccination of Health Care Workers (HCWs).

All the Chief Medical Officers were directed to prepare the list of all such Health Care Workers who are registered on CoWIN portal but have not been vaccinated for the first dose till date. Districts have been directed to create sessions for all such left out beneficiaries as per the requirement to ensure maximum coverage of Health Care Workers.

Dr. Nipun Jindal further informed that this will be the last chance for all HCWs to get the first dose of the COVID vaccine. He appealed to all registered but not vaccinated health care workers for reporting to their nearest session site on 25th February for getting vaccinated irrespective of receiving SMS for the session scheduling. Such beneficiaries will be scheduled on-site.

He further informed that till now more than 78 percent of registered Health Care Workers have been vaccinated in the State. So far only 0.5 percent AEFI cases have been reported, of which only one needed hospitalization.

He further appealed to the beneficiaries to ignore any rumours and come forward to get themselves vaccinated as the vaccine is completely safe.

Dr. Jindal also informed that Himachal Pradesh is the leading state in the country in 2nd dose coverage of Health Care Workers, achieving more than 91 percent of the expected target. 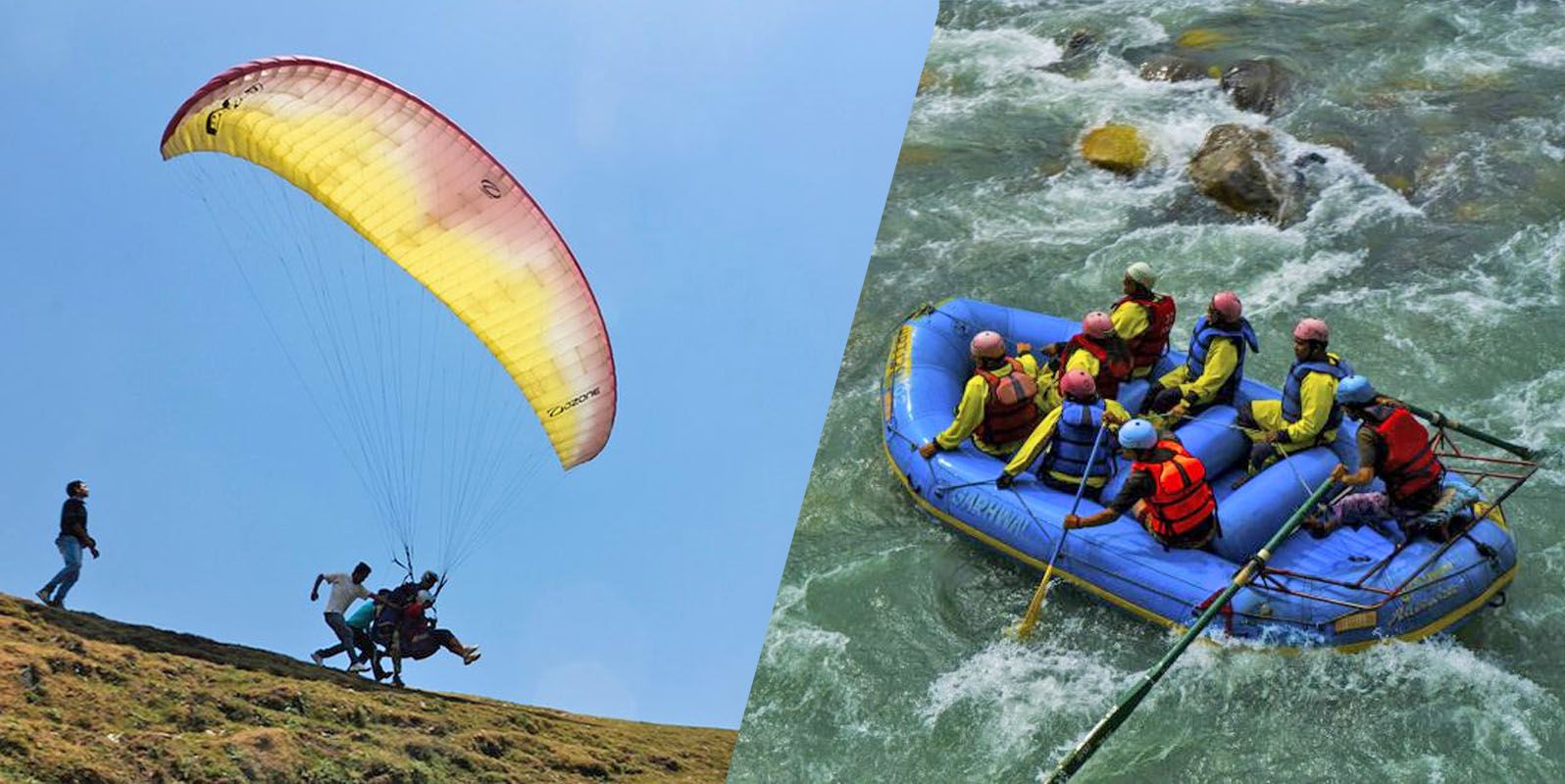 On 23 February the State Government had announced that it was planning to open a floating restaurant at Tattapani in Mandi district. Chief Minister Jai Ram Thakur had also inaugurated water sports activities at Tattapani from Shimla.

Additional sites for paragliding and river rafting has been notified. Now tourists visiting the state could experience paragliding at new sites in the districts of Kullu, Kangra, Mandi, Chamba, and Shimla.

New site for river rafting on river Beas from Nadaun to Dehra Bridge has also been notified.

Other than the notified river rafting sites, already existing sites in Himachal includes

Director said that in the last two years an expenditure of approximately rupees two crore has been incurred on imparting training courses to 749 persons, which includes basic mountaineering course, paragliding course, basic, intermediate and advance skiing course including SIV course for providing training to locals from these newly identified areas.

In addition to these new notified sites, there are many other notified sites in Himachal Pradesh for paragliding for adventure enthusiasts. These sites include

In the Karsog area, the Government had said, popular tourist destinations such as Mahunag Temple, Kamaksha Temple etc. would be developed from a religious tourism point of view.