Mumbai-Nearly a month after the Mumbai police busted a Rs 1 crore cyber fraud, data submitted to thefinance ministry has revealed that cyber criminals have defrauded banks in the country of almost Rs 130 crore in the last three years.

According to a senior finance ministry official, a record 32,928 cases of fraud pertaining to ATMs, debit and credit cards and internet banking were registered in the period involving 50 nationalized and other banks across the country.

“Most of the banks are from Mumbai and it appears that the law-enforcing agencies have failed to detect the cases. In fact, some of the crucial cases were not entrusted to the specially set up cyber branch or cyber police station. As a result, these are being investigated by ill-trained police officials at police stations,” the official said. -EconomicTimes 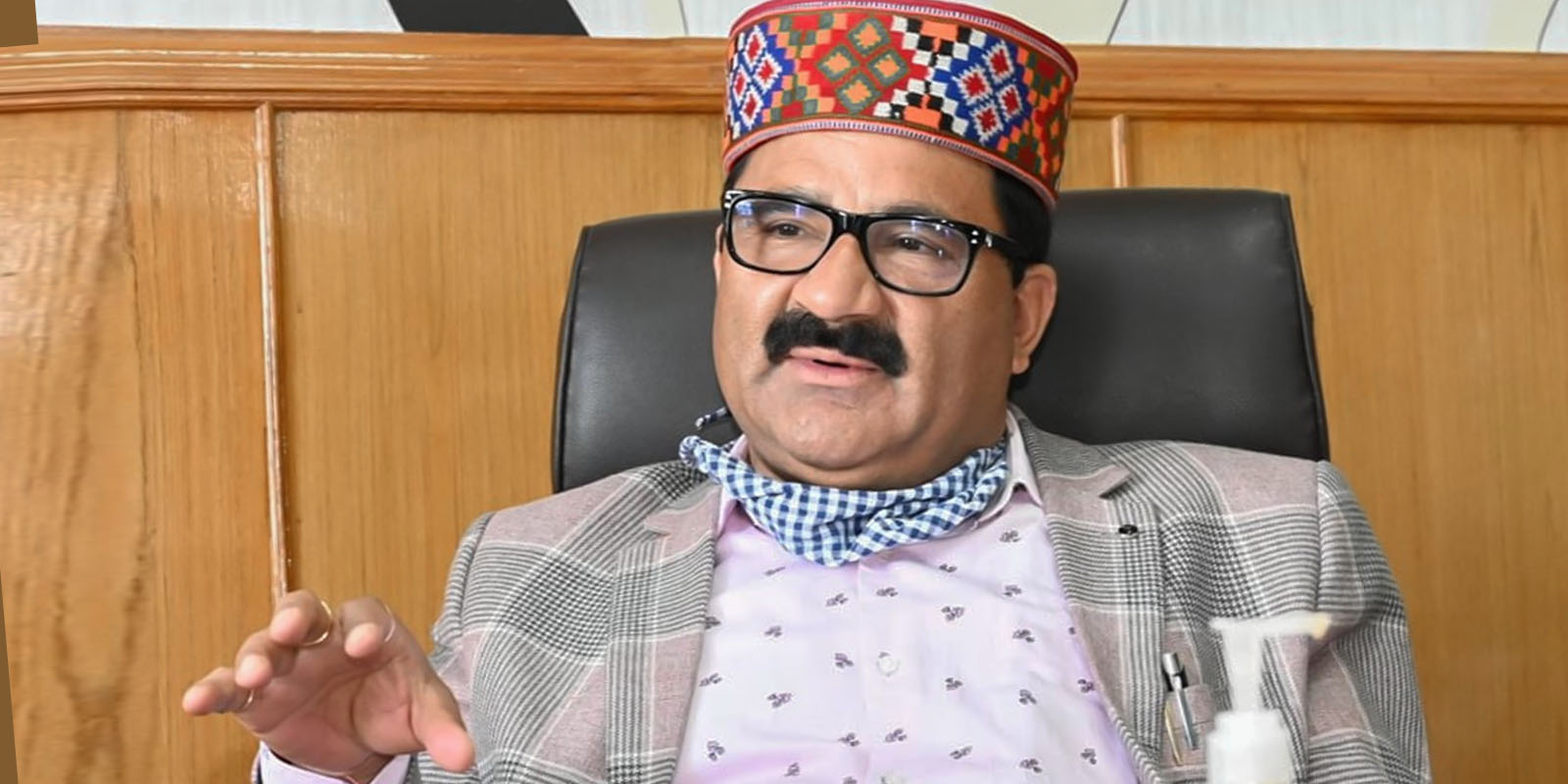 Shimla-While the Himachal Pradesh is getting buried under a mounting debt of over 54 thousand crores and people struggles due to economic crisis amid pandemic, a new report regarding the purchase of a luxury vehicle for a Cabinet Minister has sparked a controversy. All Ministers already have SUVs, but that doesn’t seem to have satisfied their desires for more comfort and higher status. Also, this purchase was made at a time when Chief Minister Jairam Thakur is advocating cutting short unnecessary expenditures.

According to a report published in media, the state Education Department has purchased a Rs. 18 lakh ‘Tata Harrier’ SUV for Education Minister, Govind Singh Thakur.

According to the report, the minister already has two government vehicles – a Fortuner and an Innova- and ‘Harrier’ was the third edition to his fleet. Responding to media quarries, the Department has justified the purchase by reasoning that the Innova had got older and was not fit for use.

The report also said that the decision to buy a new luxury car was taken during the tenure of Suresh Bhardwaj as the Education Minister, who later delayed it due to the COVID-19 pandemic. The earlier proposal was to buy an Innova Cresta. The new Education Minister, however, didn’t show reluctance like Bhardwaj and went ahead with buying an SUV amid the pandemic.

It’s pertinent to mention that the nation, as well as, the state is reeling under the wave of an economic slowdown. The state government is taking loans worth thousands of crores on the pretext of this slowdown. The government is facing criticism over such unnecessary expenditures on the luxury of ministers while the public still awaits relief.

This is not the first such instance where the public tax money was wasted despite financial crisis. Earlier, the state government had allegedly not only purchased a Rs. 25 lakh SUV but also bought a VIP number for Rs 1 lakh in March this year. A media report had said that though the SUV was registered in the name of the XEN, IPH Division, Dharampur, it was being used by a Minister’s son. The officials remain in the field from morning to evening so they require AC cars, the Department had justified.

Earlier, as the Transport Minister, Govind had also remained in news over the alleged misuse of a government vehicle by the wife for visiting a parlor in October 2019.

Political leaders, as well as, the public had raised the issue and asked as to why the wife of Govind Thakur was using government vehicle to go to a beauty parlour and for shopping in Chandigarh. After facing a backlash from the public, the Chief Minister had ordered an inquiry, which never saw the light of the day. 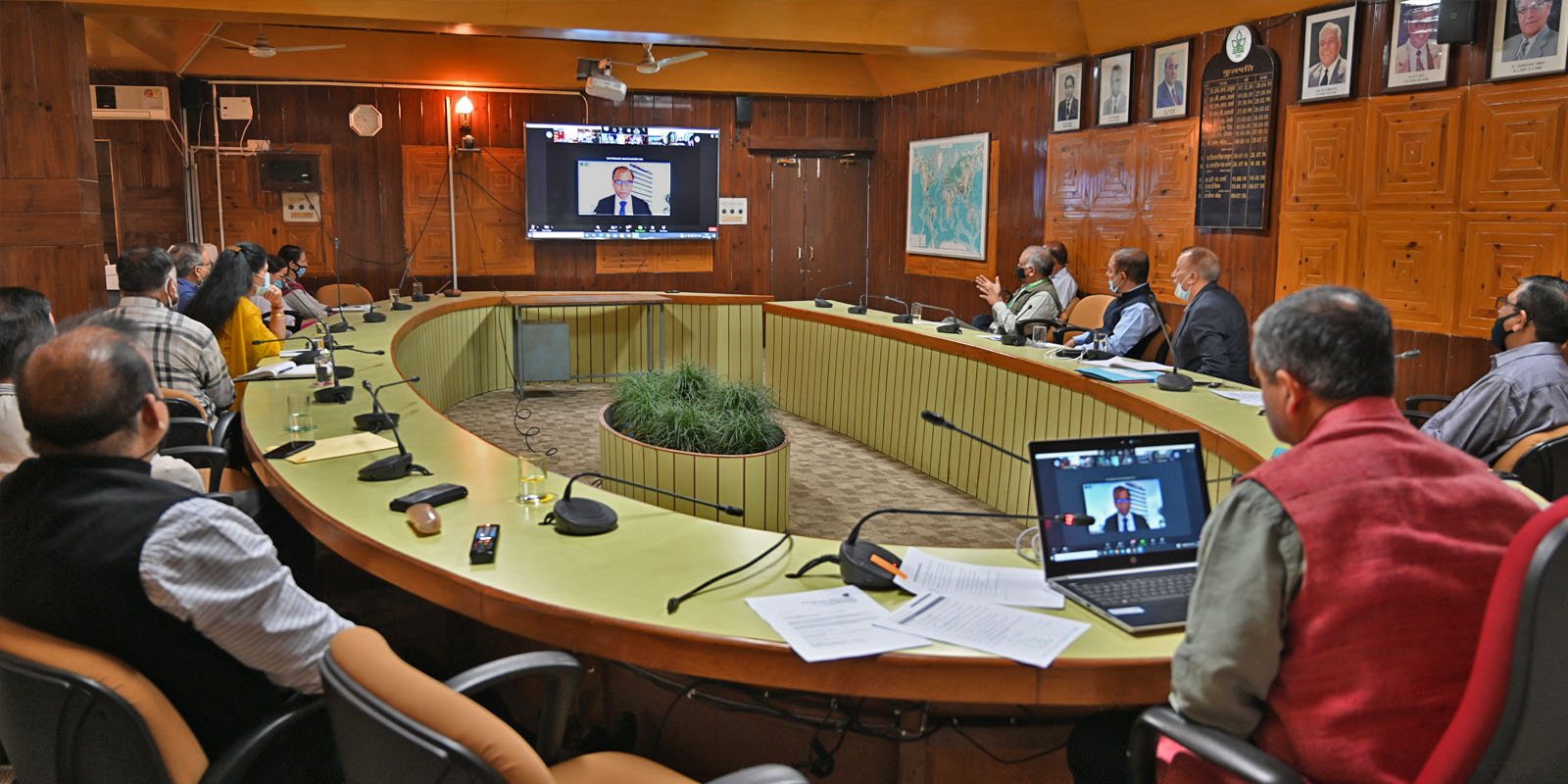 He said that the online programme titled ‘Innovation and Entrepreneurship Programme- Entrepreneurs’ has been started under the Indian Council of Agricultural Research’s (ICAR) National Agricultural Higher Education Plan (NAHEP) funded by the World Bank. Under NAHEP, UHF has been awarded the Institutional Development Project(IDP). Some of the agricultural universities, who are a part of the NAHEP have tied up with WSU for this programme.

A total of 60 final year UG students from three colleges of the university will be undertaking the 20-week course. These students will also get an opportunity to visit WSU and have an opportunity to interact with researchers to develop an awareness of new research areas and business leaders to learn real-life examples and cutting-edge research, he informed.

The online programme launch was done by WSU which was attended by Dr A. Arunachalam, ADG (International), ICAR.

Speaking at the event, UHF Vice-Chancellor Dr Parvinder Kaushal congratulated the WSU and all the partner agricultural universities.

“We are keenly looking forward to this partnership as our students and faculty will be exposed to contemporary knowledge in both innovation and entrepreneurship and a range of techniques and tools that have practical importance.”

The objective of the programme is to develop an Innovation and Entrepreneurship programme for high performing final year undergraduates in Agricultural, Horticultural and Forestry Science which will provide prospects for students to explore opportunities to become future leaders in research, academia or business. The programme will provide an opportunity for students to engage with academic and business leaders to identify and understand technology gaps, business ideas and strategic choices that lead to innovation-driven advantages in the agritech sector. Student learning will be through the exposure to research-informed new knowledge and business cases from the industry that will inspire students towards entrepreneurship.

UHF recently signed an MoU with WSU and three short-term courses on Entrepreneurship Development, Remote Sensing and Scientific Numeracy for the UG will also be started soon. 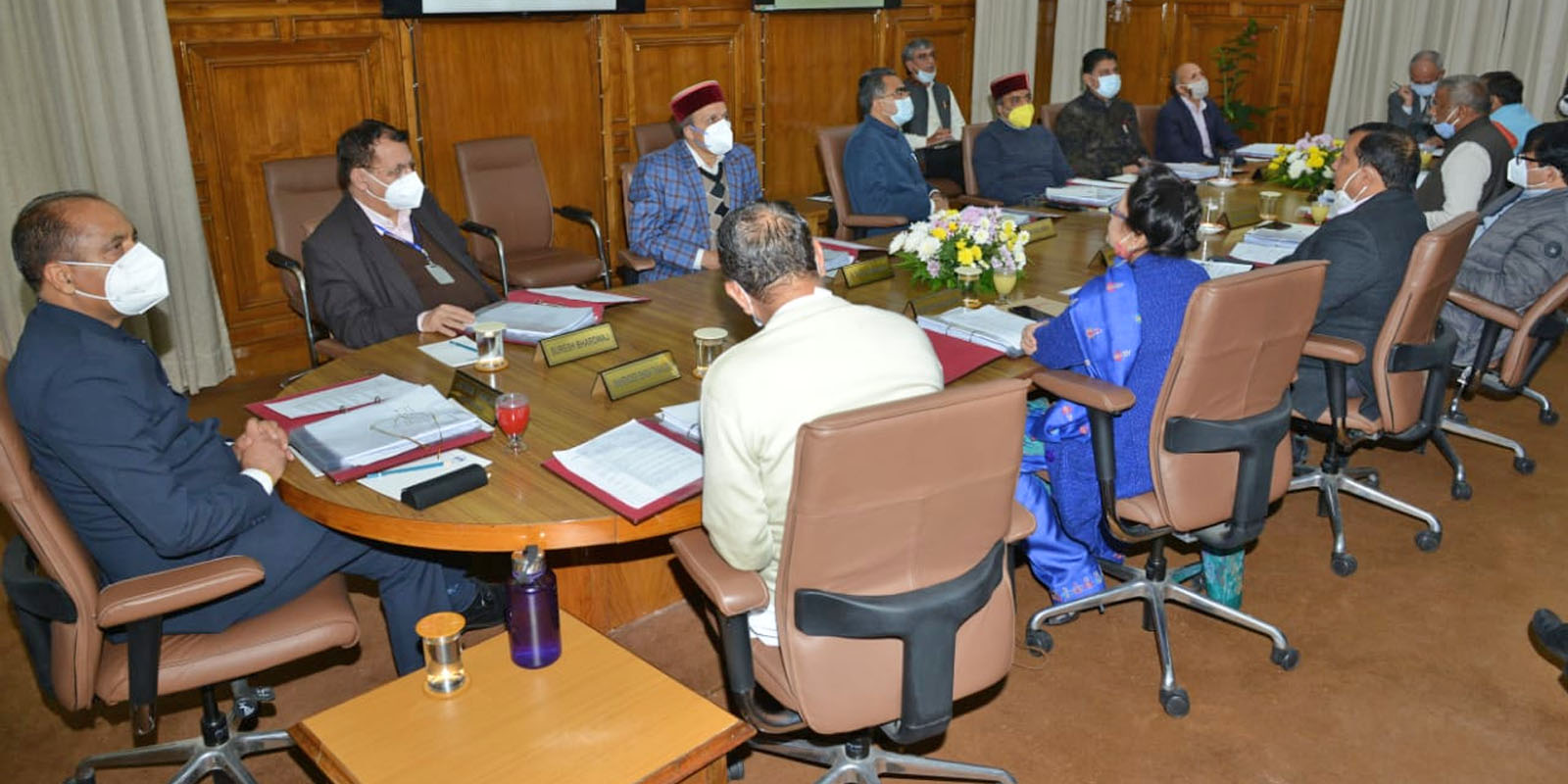 Shimla-The Himachal Pradesh Cabinet on October 27, 2020, held a meeting in which it took several decisions including resuming regular classes in schools. The Cabinet decided to conduct regular classes from 9th to 12th standard in educational institutions in Himachal Pradesh from November 2, 2020. Besides colleges of the State would resume classes by following the SOP/guidelines of Ministry of Home Affairs, Government of India.

The Cabinet gave its approval to promote students enrolled in 1st and 2nd year UG courses for academic session 2019-20 to the next academic year based on the UG guidelines keeping in view the COVID-19 pandemic.

The Cabinet decided to raise the honorarium of IT teachers engaged on an outsource basis in the Education Department by 10 percent from 1st April 2020. This would benefit 1345 IT teachers.

The Municipal Councils of Mandi, Solan and Palampur would be upgraded to Municipal Corporations by the inclusion of adjoining areas, the Cabinet decided. It also decided to create six new Nagar panchayats – Kandaghat in Solan district, Amb in Una district, Ani and Normand in Kullu district and Chirgoan and Nerwa in Shimla district. It also gave its nod for re-organization of these Urban Local Bodies (ULBs). This includes Ner Chowk and Karsog in district Mandi and Nagar Panchayat Jwali in Kangra district by exclusion and inclusion of certain areas.

The Cabinet decided to exempt land and buildings in newly included areas of these Urban Local Bodies from payment of general tax for a period of three years and to retain the customary rights as provided in the Wazib-Ul-Urz in the record of rights.

The Cabinet gave its nod to fill up:

The Cabinet also decided to restore ‘Janmanch’ Programme from 8th November this year.

It gave its nod to allow one-time amnesty by redefining zero dates for projects which are under investigation and clearance stage where Implementation Agreements (IAs) have already been signed and by redefining Scheduled Commercial Operation Date (SCOD) for projects under construction stage.  This decision will benefit 221 power projects having a total capacity of 1060 MW.

It also gave its consent to create and fill up one post of Assistant Professor in Super Specialty Surgical Oncology Cell in Indira Gandhi Medical College, Shimla.

The Cabinet decided to employ Miss Tanzin Dolkar sister of martyr Tanzin Chhultim of the village and P.O. Karpat in Lahaul-Spiti district who laid down his life during terrorists in Srinagar on 3rd August 2017. She would be appointed as Junior Office Assistant (IT) on contract basis in the office of DFO Lahaul-Spiti.

MHA Guidelines: Schools, Cinema Halls and Other Facilities Allowed to Open from Oct 15