Take a look at the list of Govt. schemes which failed miserably. They made people run to the Adhar Card booths multiple times, and now when it’s done, then the authenticity of this very Adhar Card is dismissed. For high security number plates, vehicle owners paid additional fee, and all of them had to replace the old number plate with the new one, but then the court rejects the credibility of the new high security number plates as there was not even a single feature to support its safety claims. The Govt. wasted public money and time. This is a huge failure when seen collectively. We, the citizens of India need to show less tolerance for such blunders. Personal facilities and benefits top the list of priorities for Govts, BJP and Congress. They take their turn to loot the public, and the public tolerate it everytime. Election dates are near. This time, give it a thought, and try to bring change by making change in the choice to whom you vote. 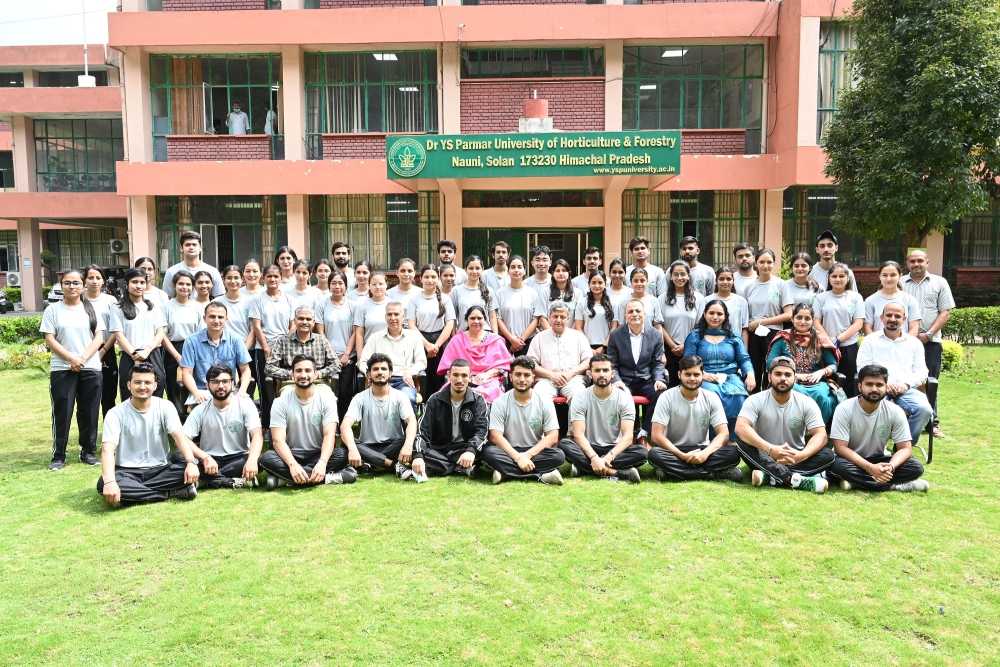 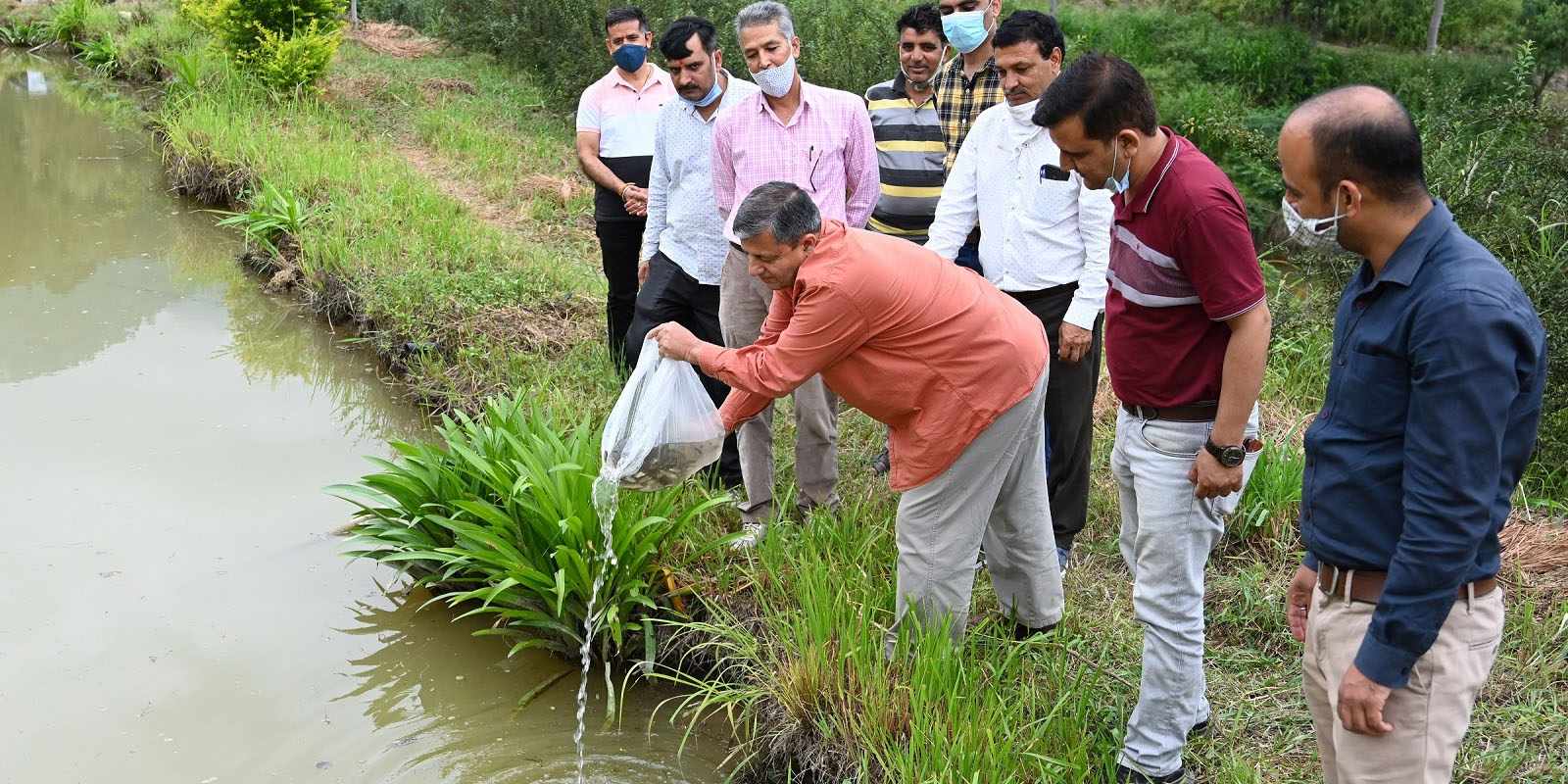 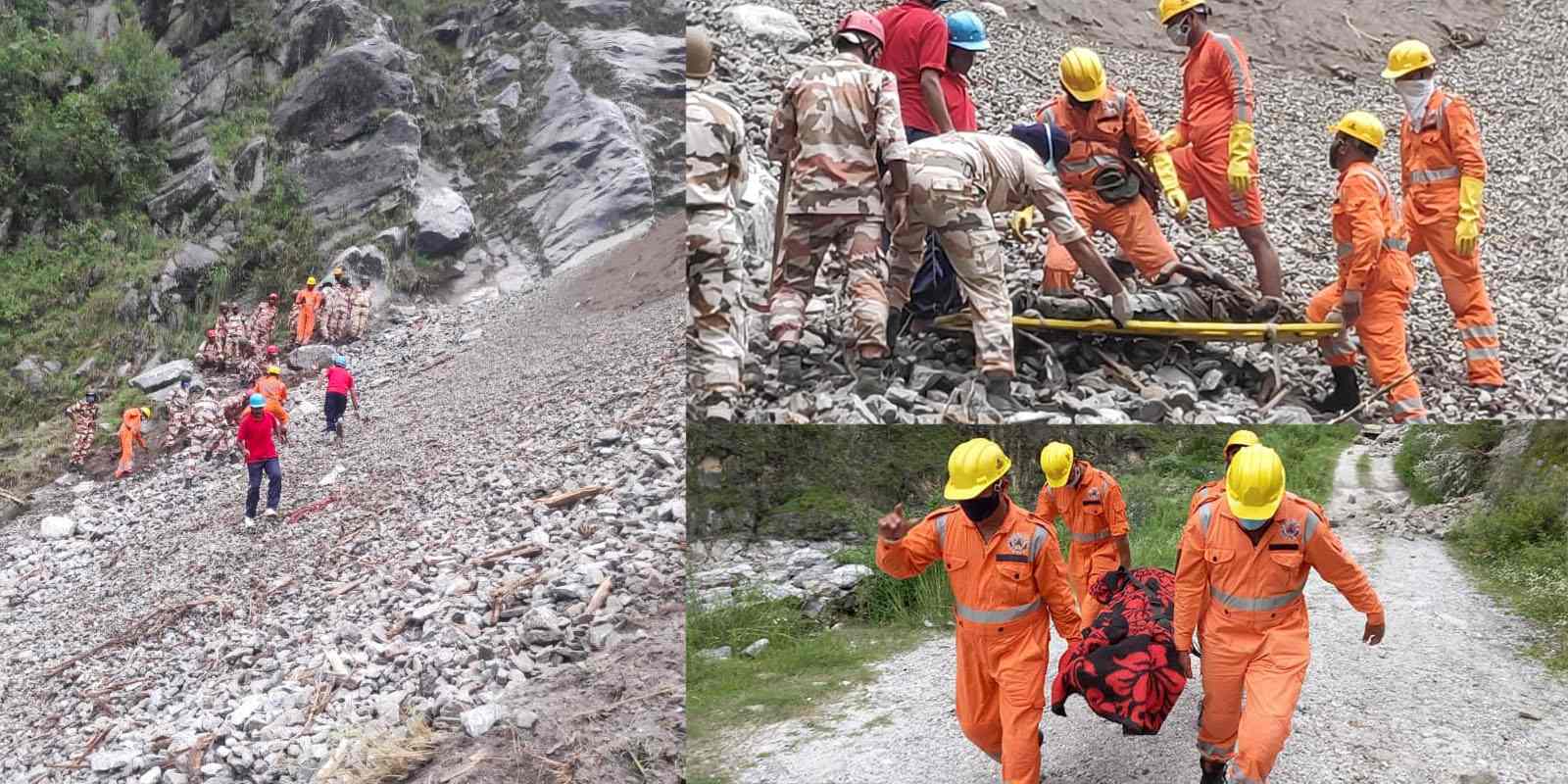 Kinnaur: Landslide in Kinnaur district is unfolding as one of the biggest catastrophe in Himachal Pradesh as the of fatality count continues to rise. After 30 hours of the rescue operation, which was hampered multiple times due to shooting stones at the site, 14 dead bodies had been recovered till the suspension of the operation on Thursday evening. While 10 bodies were recovered on Wednesday, four more were exhumed from the rubble on Thursday.

As many as 15 persons were rescued and taken to Bhavanagar CHC for treatment.

The wreckage of the HP Road Transport Corporation bus was found scattered about 500 meters below the National Highway-5 in Nigulsari – the site of the massive landslide. The condition of the wreckage suggested there was little hope of survival of any passenger. The distraught relatives of the missing persons remained at the site, grieving with diminishing hope to see their family members alive as the rescue operation for today was suspended. 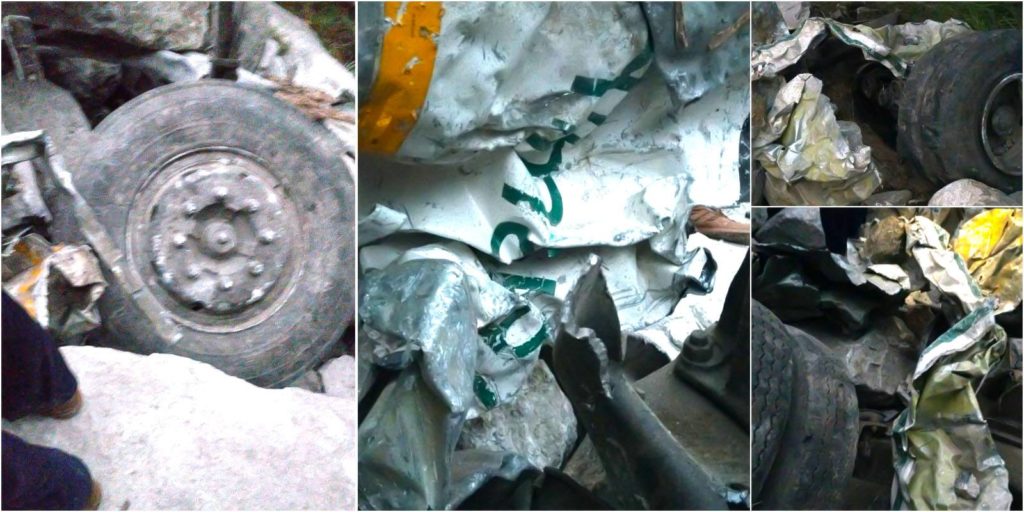 The state of exhumed bodies added to the horror of the families, as well as, the rescuers. Some of the bodies were in such a state that their identification was next to impossible. While some bodies had their limbs cut off, one of them was found without the head.

As the rescue operation would be entering its third day on Friday, the death toll is likely to rise as the driver of the bus, who had survived the accident and was seriously injured, had estimated that 25-30 passengers were onboard when the landslide pushed it down the NH.

Further, there is still no sign of one vehicle (Bolero SUV), informed Director, State Disaster Management, Sudesh Kumar Mokhta. The exact number of people feared to be buried under the rubble was yet to be ascertained. According to the district administration, based on calls received from families, the number of missing people could be anywhere between 30-50.

Meanwhile, some family members of the missing persons complained that while the rescue operation was initiated immediately from the Negulsari side, JCB machines took over five hours to reach the spot from the Chauri side. They complained that such a big delay was crucial and could have saved more lives.

It’s pertinent to mention that the HRTC bus had remained untraceable on Wednesday and the wreckage was found on the second day of the rescue operation. However, most passengers were yet to be traced.

According to the Deputy Commandant, ITBP, Dharmender Thakur, shooting stones and sliding rubble posed a huge challenge for the rescue teams, which comprised of hundreds of personnel of NDRF, ITBP, Home-Guards, local police, and CISF. Undertaking this operation on a steep slope further created difficult circumstances for the teams. The lives of the rescuers were also at risk as the site remained vulnerable to reactivation of landslide.

This landslide in the Kinnaur district has become a matter of debate for geologists, environmentalists, seismologists and climatologists. Unscientific cutting of fragile mountains and blasting for the widening of roads and construction of tunnels for hydropower projects, changing patterns of rains, and seismic activity are being referred to be the reasons behind the increased incidents of landslides, especially in Kinnaur district.

At the same time, the inability of the state government to consider technical suggestions given by geological experts from time to time for mitigation of such hazards is also finding mention in the critical comments given by experts. The lackadaisical attitude of the government in the adoption of technologies, such as the early warning system developed by the IIT Mandi for mountainous regions vulnerable to landslides, is also attracting criticism.

It’s pertinent to mention that after the Kotrupi disaster – a massive landslide that had buried two buses and claimed 48 lives in August 2017-experts from IIT Mandi had carried out surveys and studies and provided several suggestions for minimizing damages, which fell into deaf ears.

Two others were yet to be identified. The state government has announced ex-gratia of Rs 4 lakh to the kin of the deceased and Rs 5o thousand to the injured. HRTC has also announced Rs. 1 lakh ex-gratia to the passengers of the bus killed in the mishap.

Further, Chief Minister Jairam Thakur and several other political leader visited the spot and met the relatives of victims on Thursday.