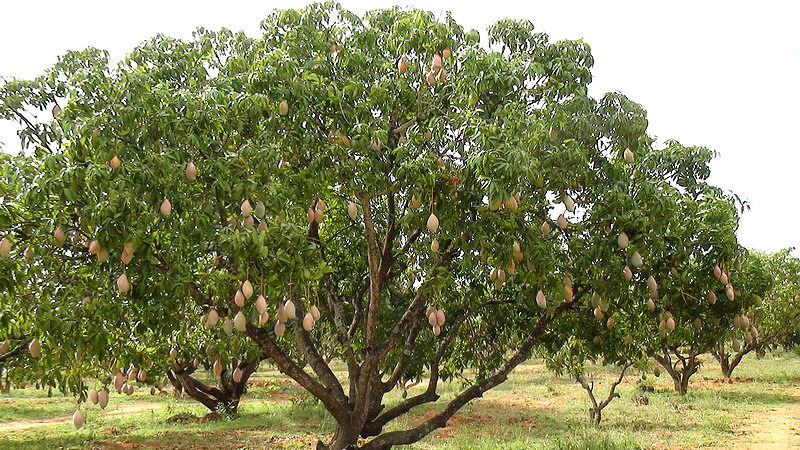 A Spokesperson said here today that the State Government had notified Market Intervention Scheme (MIS) for Mango fruits for the year 2014. He said that the procurement price for grafted mango varieties would be Rs. 6.50 per kg and Rs. 5.50 per kg for seedling mango varieties.

He said that 300 MT of seedling mango and 200 MT of grafted mango would be procured under the scheme.
He said that the procurement of mango under MIS had already been started from 1st July and would last upto 15th August, 2014.

The Spokesman said that procurement would be done through HPMC and HIMFED in crates and these agencies would be allowed handling charges at Rs. 1.30 per kg. Under the scheme 2.5% extra fruit will be procured from the farmers keeping in view of the evapo-transpiration and respiration losses during the procurement and handling operations. He said that 34 fruit collection centres were proposed to be opened under the Scheme.

The fruit would be procured only from those farmers/orchardists who possess horticulture card and who own 10 bighas or less land under mango cultivation.
Image:roadfaring.anoopbalan.in