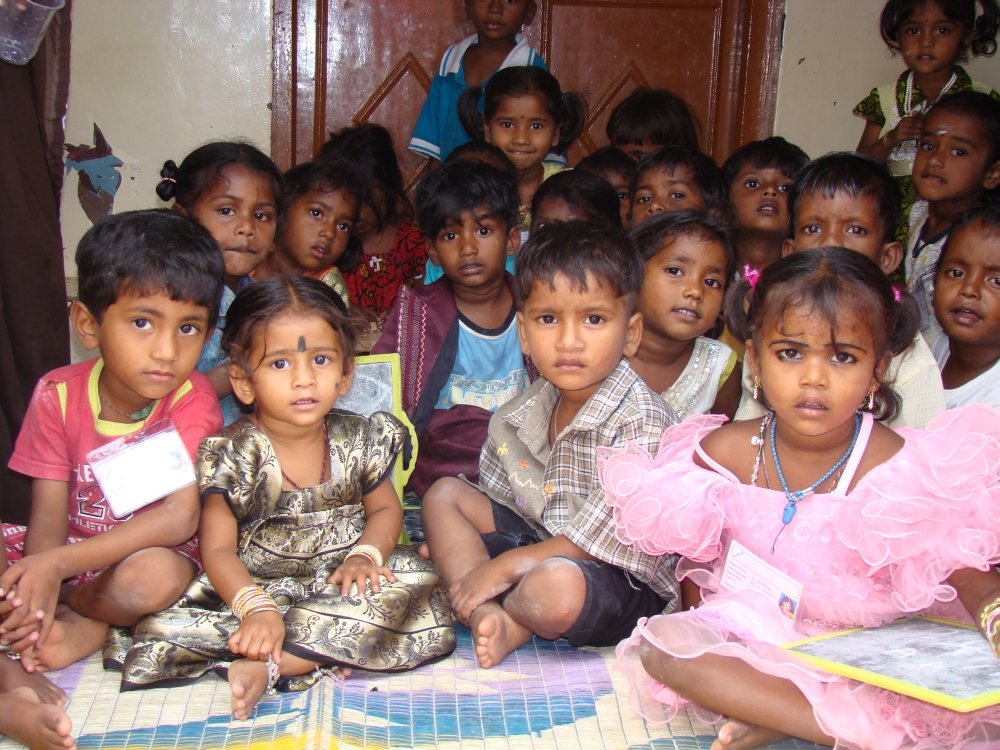 Large number of such Anganwadi centers that are running at homes without proper verification regarding the facilities and security against any such heinous crimes. Law and order is already corroding in the State, and HP Govt.’s hollow promises are further resulting in deterioration of society too.

CHAMBA – As a shocker for Himachal and all humanity after a man, who was running an Anganwadi in a village of Chamba district, was arrested on Saturday evening for raping half-a-dozen little girls in ‘Chamba Anganwadi’ In medical test, doctors verified rape with four girls while other girls were to be examined.

Reportedly, Himanshu alias Shammi (30) used to lure little girls with candies and lollypops and then rape them. It’s still not known how long the culprit had been doing so. The man was booked under Section 376 of POSCO.

Parents of victims including whole panchayat are in a shock after they received the news. The parents, who used to send their girls to this particular Anganwadi, are now inquiring their kids.

This horrible incident has revoked serious question on Himachal Govt.’s claims on ‘save girl child’ campaign and their safety at Govt. aided child-care centers. The man was running this Anganwadi center in his home and that made it easier for him to molest and rape innocent minor girls. It’s not the only center to have obtained permission to establish Anganwadiat at home.

Chief Minister Virbhadra Singh had been beating around the bush especially for past couple of years that his Govt. will ensure protection against female foeticide and gender discrimination, quality education in safe environment, and so on. This is what actually the Govt. has done so far.

In 2015, according to recent report, Himachal Pradesh has now been bracketed among the 10 states having the worst sex. 24 panchayats in Una district, bordering Punjab, has a child sex ratio (0-6) below 500. The overall sex ratio of 875 /1000 in the district is also lowest in Himachal. There are a huge number such Anganwadi centers that are running at homes without proper verification regarding the facilities and security against any such heinous crimes. Law and order is already corroding in the State, and HP Govt.’s hollow promises are further resulting in deterioration of society too.

Apart from our expectations from the Govt., people need to worry about the direction our society is heading towards. The surveys and studies have already established that parents of victims do not report such crimes owing to their foolish belief that it’ll harm their reputation in society or spoil future of their kids. Not reporting a crime means encouraging criminals. It’s not possible to bring reforms in our own society by not performing our share of duties. We cannot rely on Govt. only. The Govt. is already corrupt, rather, India have most corrupt politicians in the world. The credit goes to the public that hear, see, and observe everything, but still deny their responsibility for putting corrupt representatives in command.

Used Photo for Representation Only