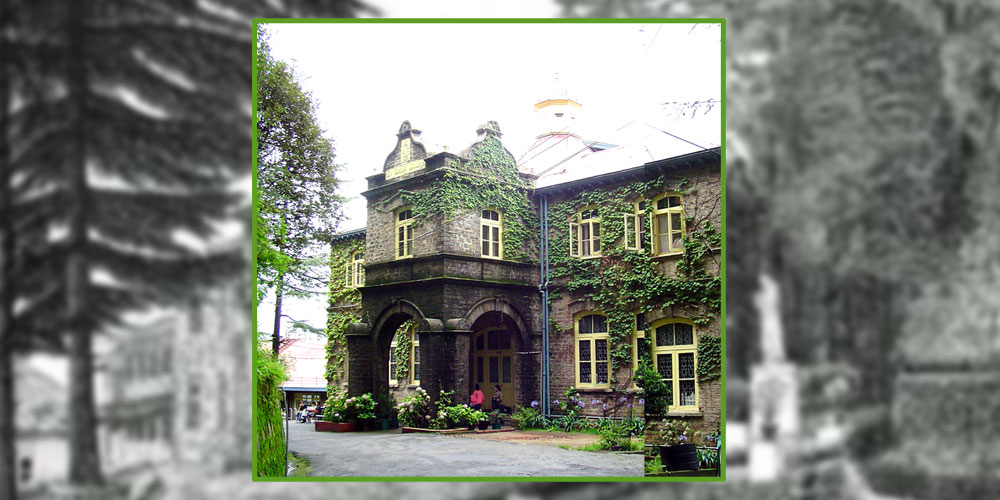 NEW DELHI: With an aim of conserving college campuses which are more than 100 years old, the University Grants Commission (UGC) has granted “heritage” status to 19 institutions across the country and has approved financial assistance for their improvement and upgradation.

The Commission had invited proposals from colleges for the heritage tag under the Heritage College Scheme and had received 60 proposals, none of them from Delhi.

“Out of the 60 proposals that were received, a Selection Committee approved granting of the status to 19 colleges. Varied financial assistance has been approved to these colleges and they can use the grants for conservation work of the campus and for specialised courses related to heritage,” officials in the UGC said.

Cotton College of Guwahati has received maximum grants of Rs 4.35 crore for conservation of its heritage building.

Langat Singh College where Mahatma Gandhi had stayed during his Champaran Satyagraha and nation’s first President Rajendra Prasad was a teacher, has got Rs 15 lakh financial aid from the UGC for developing digital library.

Similarly, Meerut College which was established in the year 1892 has been granted Rs 1.34 crore its revamp.

The fund would be utilised for renovation of Art Gallery, Geological Museum and initiating projects for identification of heritage locations in nearby areas.

The UGC has approved a grant of Rs 1.53 crore for St Xavier’s College in Mumbai to carry out conservation work and run diploma and certificate courses in “Maintaining heritage in India”.

Agra College, which was founded by noted scholar Pandit Gangadhar Shastri in 1823, has got a fund of Rs 25 lakh. Moti Lal Nehru and Sir Chhotu Ram are among the noted alumni of the college.

“UGC will also examine 160 fresh proposals which have been sent by various colleges across the country,” officials said.

The idea of granting the heritage tags was mooted by the Centre in 2013 to enable the universities to receive financial grants worth Rs 8-10 crore per annum from the government for the improvement and upgradation of their respective campuses and other academic disciplines.

CM directs to speed up work on Theog-Kharapathar-Hatkoti road