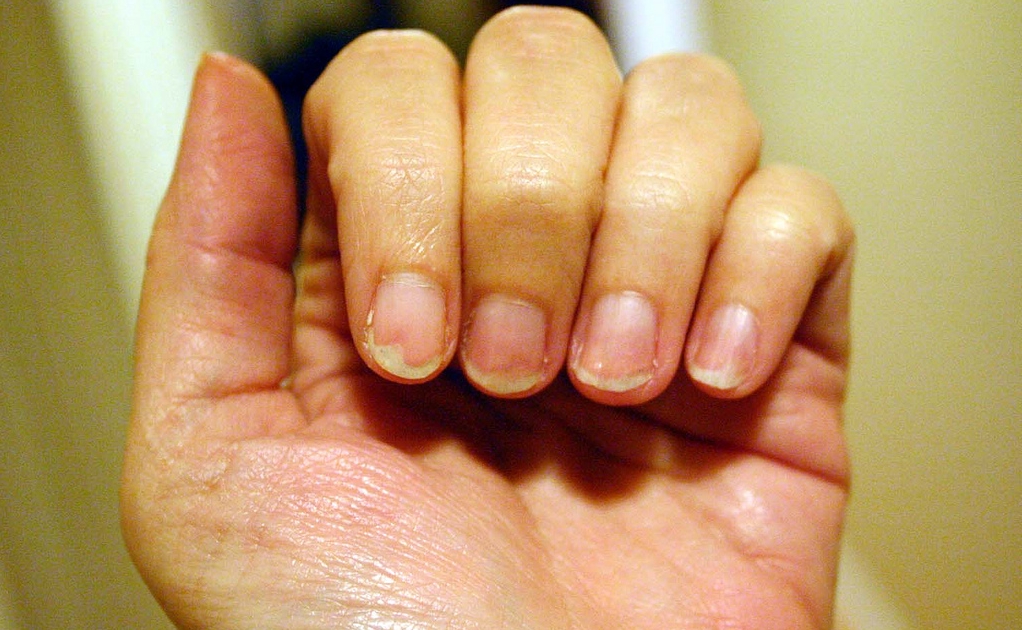 All eyes are now on the High Court, which opens on Monday after a two-month winter break. Lawyers say they may strike work on day one as a mark of respect to Vats and others who lost their lives to jaundice.

SHIMLA- The number of deaths due to a jaundice outbreak in Shimla in Himachal Pradesh has touched 10 with three deaths alone recorded in the last 60 hours.

More than half of the total families residing in Shimla have reportedly been affected by the disease in the last two-and-a-half months.

The first case was reported in December last year and since then the disease has created a scare in Shimla — normally buzz with tourists this time.

On Saturday morning, Shimla woke up to the news of the death of Jagdish Vats, a leading High Court lawyer who was referred to PGI Chandigarh three days back after being diagnosed with jaundice. Although he was put on ventilator at PGI Chandigarh, he died today morning.

25-year old Surpiya, wife of Raman Jamalta, a young lawyer, and another lawyer Rakesh Chandel have also fallen victims to the disease causing serious anger among the lawyers community, which now proposes to take up the issue with the State High Court through a PIL.

Situation is alarming and the government machinery including Chief Minister Virbhadra Singh and IPH Minister Vidya Stokes have not responded to the situation with seriousness it needed. We will take the cause of citizens through Court and also by public protests,

Vats had chosen to donate his eyes, said a family acquaintance as per his last wish.

Water samples collected by National Institute of Virology (NIV), Pune have confirmed the presence of a dangerous virus in the water which was being supplied to the citizens from Ashwani Khad source. Experts have written to the state government saying the virus has origins in untreated sewage.

All eyes are now on the High Court, which opens on Monday after a two-month winter break. Lawyers say they may strike work on day one as a mark of respect to Vats and others who lost their lives to jaundice.

We will ask the Court and also the erring government to fix the responsibility on the authorities who failed to perform their duty and thus resulted in deaths. The families must be compensated out of the salaries drawn by the officials who were supposed to supply pure water,

Over 15,000 Hepatitis-E cases from Shimla, Solan, Sirmaur, Jaundice should be declared epidemic: Opposition