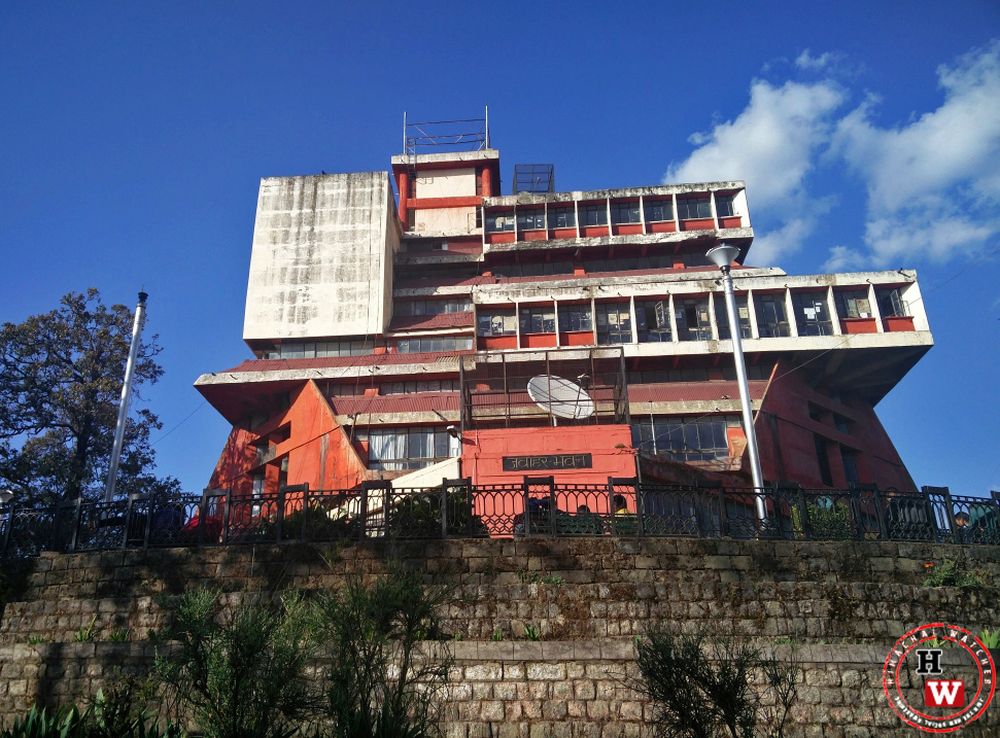 SHIMLA- In 2016 list of the Human Resource Development (HRD) Ministry, five education institutions from Himachal Pradesh have find place in the top private and government institutions.

Jawaharlal Nehru University (JNU), which has been the site of mass protests of late over charges of sedition levelled against some of its students, is the third best university in the country, a new ranking from the Ministry of Human Resource Development shows. Hyderabad Central University, which has also been rocked by student protests, has been ranked fourth best in the country.

In the National Institutional Ranking Framework of the HRD Ministry, a first-of-its-kind indigenous ranking framework for higher education institutions, five universities from Himachal Pradesh have been inducted in the top 100 institutions. These universities include IIT Mandi, NIT Hamirpur (Engineering), Jaypee University of Information Technology, Shoolini University of Biotechnology and Management Sciences (University) and School of Pharmacy, Solan (Pharmacy). It is worth mentioning that Himachal Pradesh University, established in 1975, has failed to make in the list despite huge funding it receives from the state government and UGC.

In engineering discipline, IIT Mandi is ranked 20th while Hamirpur based National Institute of Technology (NIT) has secured 51st position.

In pharmacy category, School of Pharmacy, Solan is placed at 19th position. In management category, all institutions from the state have failed to find a place in top 100 management institutes.

The National Institutional Ranking Framework was launched by the HRD Ministry in September 2015 to evaluate higher educational institutions in Engineering, Management, Universities and Pharmacy categories.

The ranking was initiated in response to global rankings in which Indian universities and colleges’ usually don’t fare too well. Nearly 3,500 Universities and institutes accredited/affiliated to the AICTE/UGC had participated in the survey.