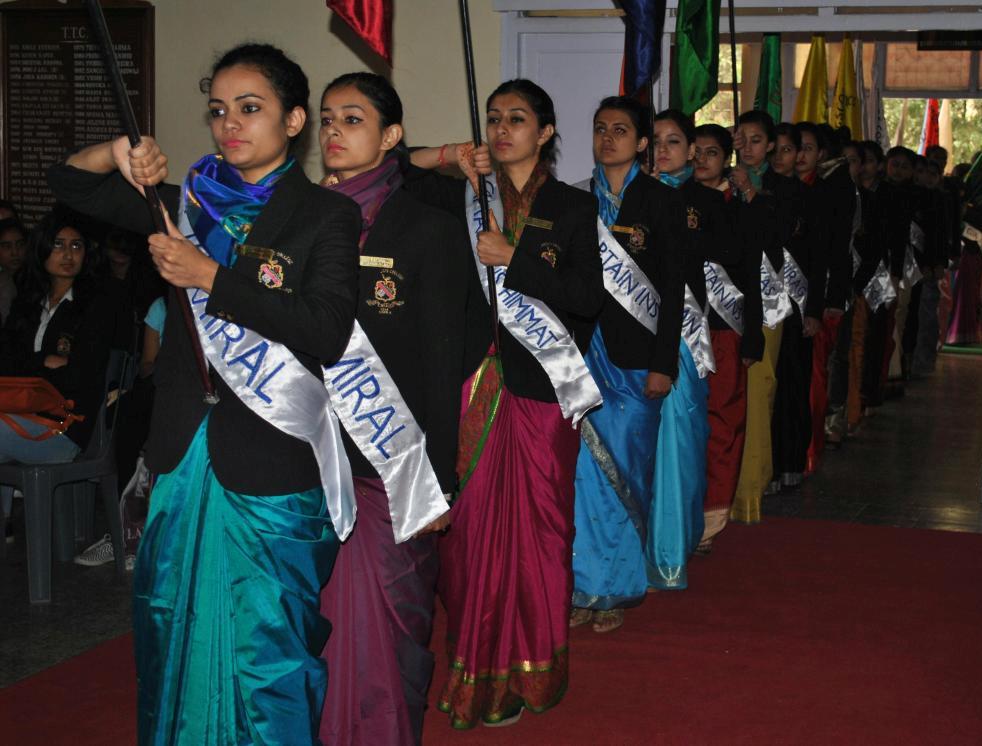 SHIMLA- St. Bede’s College organized the “prize distribution function” and the ‘office laying down ceremony’ on 22nd April, 2016 which coincided with the Earth Day. 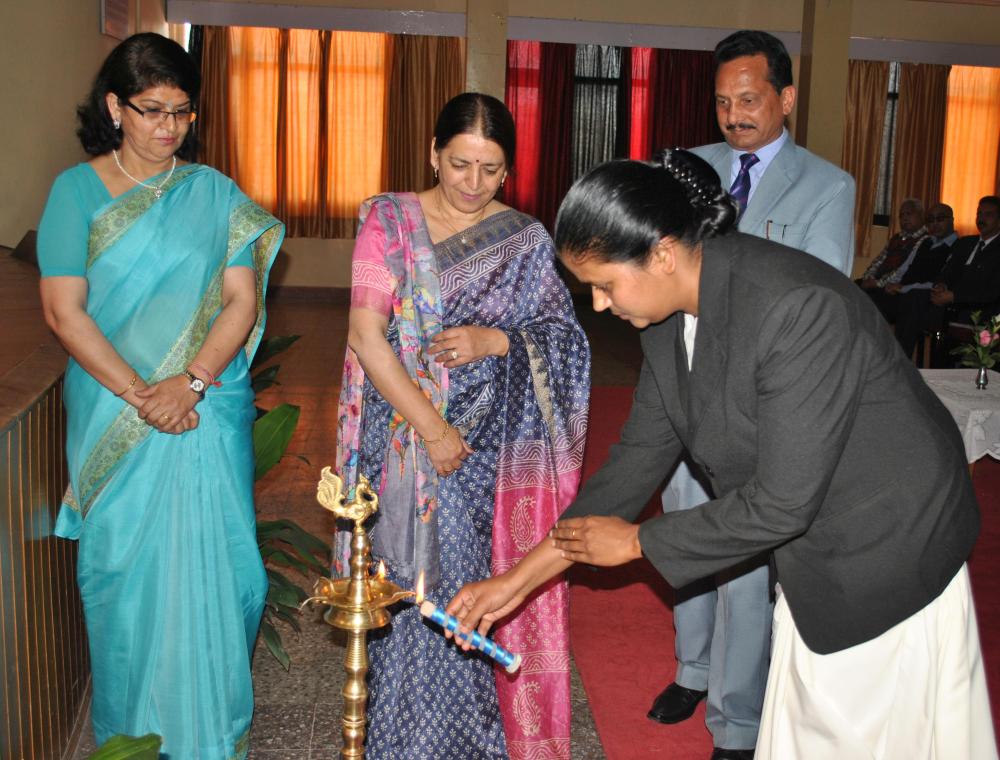 Students were shown presentation of the Annual Report comprising of all the events, functions, achievements and activities of the students and the staff for the academic year 2015-16, followed by prize distribution by the chief guest,Prof. Girija Sharma, Dean of Studies, Himachal Pradesh, in which the students who excelled in academics as well as curricular and co-curricular activities throughout the year were honored. University toppers were given trophies and certificates for their academic achievements. Prizes were also given for the subject toppers of every class. 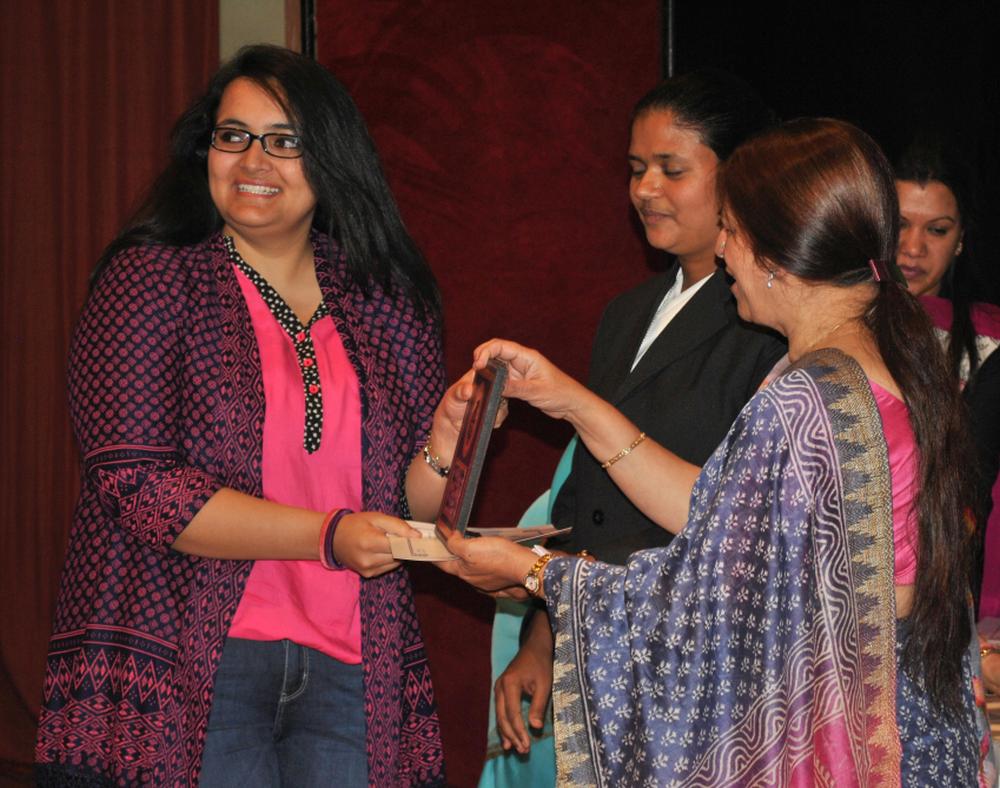 An alumnus of the college Ms. Manju Sethn, president of the Ex-Bedeian society, sponsored the trophies for the best student as well as the second best student of the college. The trophies went to Ananya Seth and Ishita Kaith respectively. Aishwarya Khosla grabbed the ‘Rana Nayyar trophy’ for excelling in English Literature with a cash prize of Rs. 1100. Ankita Mehta received ‘R.S Pathania trophy’ for excellence in Botany Home Science and to Samriti Soni for Home Science. 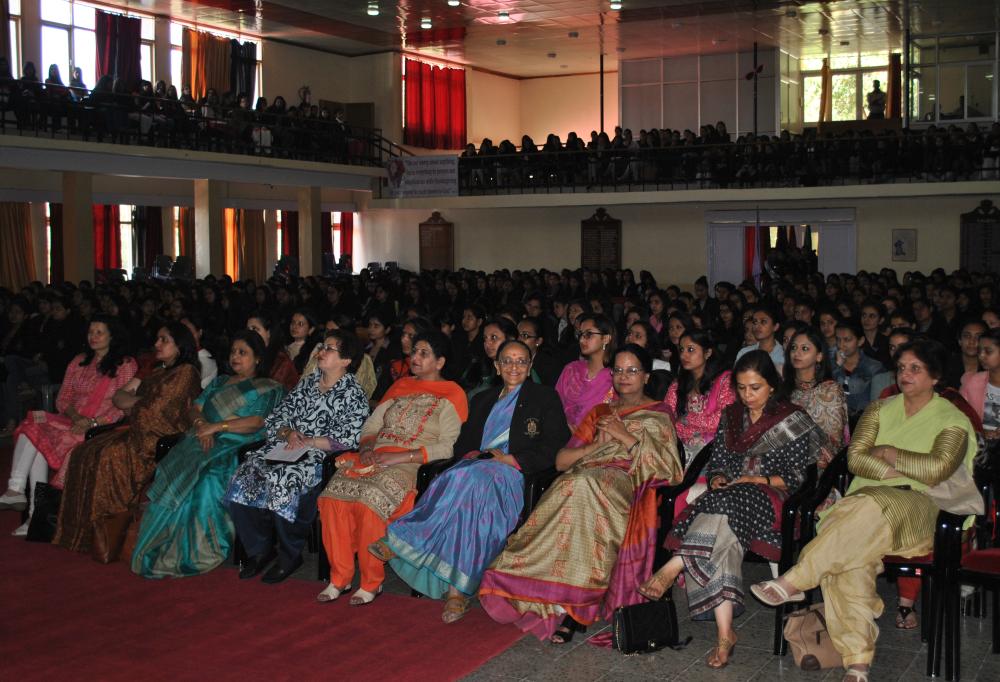 The Principal Dr. (Sr.) Beena John gave away the Bedeian Pins to the students who excelled in every field and worked with sincerity throughout their term in college. The Bedeian Pins were given to the following students of the final Semester:

Prof. Girija Sharma, in her address, congratulated the prize winners and appreciated the bonding between the students and teachers. The St. Bede’s College upholds values like compassion, concern for environment which makes the world a better place to live in, she said.