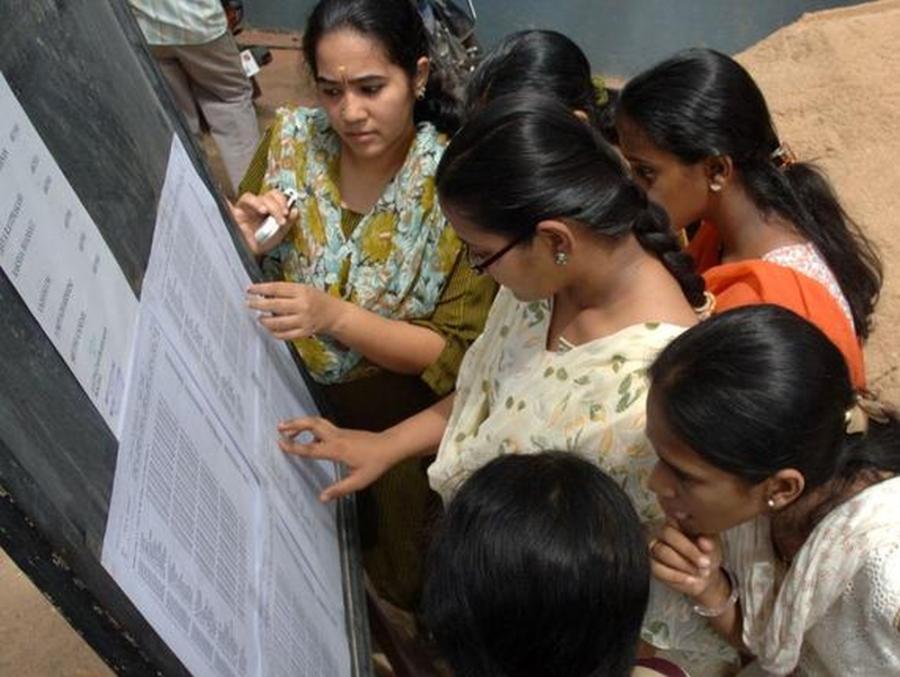 SHIMLA- The results of ten plus two examination held in March 2016, of the regular candidates and those who appeared for compartment and improvement thereof, have been declared.

In a written communiqué here today, Chairman Himachal Pradesh Board of School education, Balbir Tegta said that 101104 candidates appeared in the examination out of which 79,411 passed the examination successfully whereas 14,299 candidates had compartment.

The result will be available at the official website of HP Board of School Education.

Meanwhile, Secretary of the Board, Shravan Manta said that the candidates who want to get re-evaluation of their papers done may submit online, a sum of Rs 400 hundred as re-evaluation fee for per answer sheet and Rs. 300 hundred per answer sheet for re-checking by 9th May 2016 through principals of their respective schools. He said that off-line applications won’t be entertained.

He said that the candidates who got compartment can appear for the re-examinations to be held in June 2016. Such candidates should apply online within a month from the date of declaration of the result.

Due to HP Govt.’s poor action plan for distribution, 33,011 quintal seeds reached farmers after sowing seasons was over: CAG 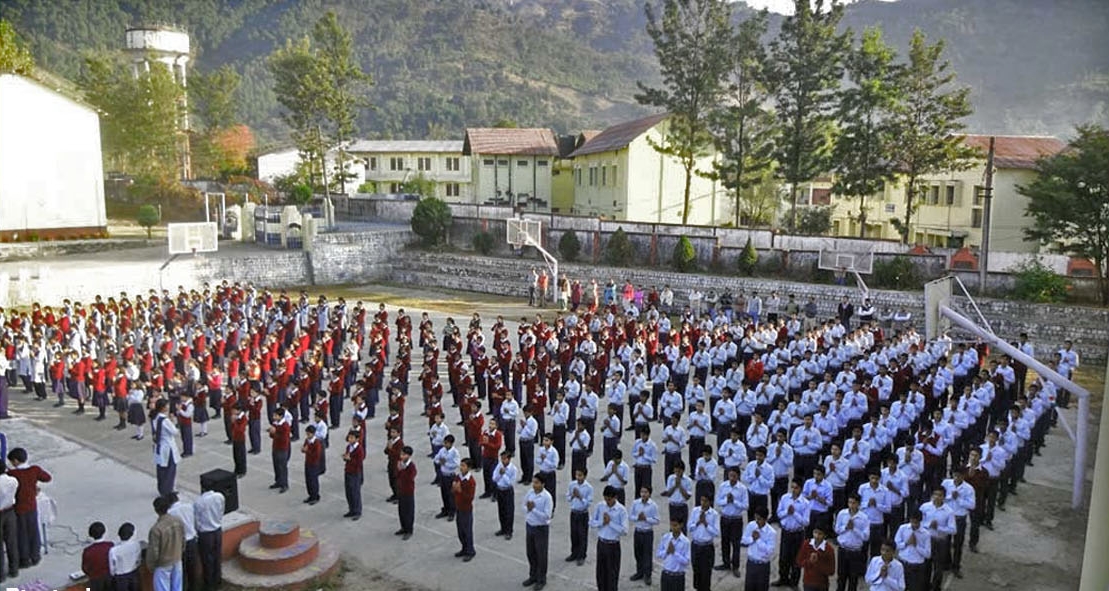 Shimla-Schools in Himachal Pradesh are not opening from July 1, 2020, the Education Minister Suresh Bhardwaj confirmed today in a statement.

He condemned the news reports published by some media on June 23 claiming that the government has decided to open the schools from July 1. He termed these reports as fake news.

He said that the number of COVID-19 cases is rapidly rising in Himachal, and the Government would never put the health and lives of children at risk by taking such a decision. He also informed that the State Government is still waiting for the Centre’s guidelines regarding the opening of schools.

Regarding asking teachers to come to schools in July, no decision has been taken so far. The decision regarding the same could be taken in July, Bhardwaj confirmed.

He said that holidays in schools could be extended if the situation doesn’t normalize.

Further, District Police, Shimla, also confirmed that the news is just a rumor and that no such decision to open school have been taken so far. 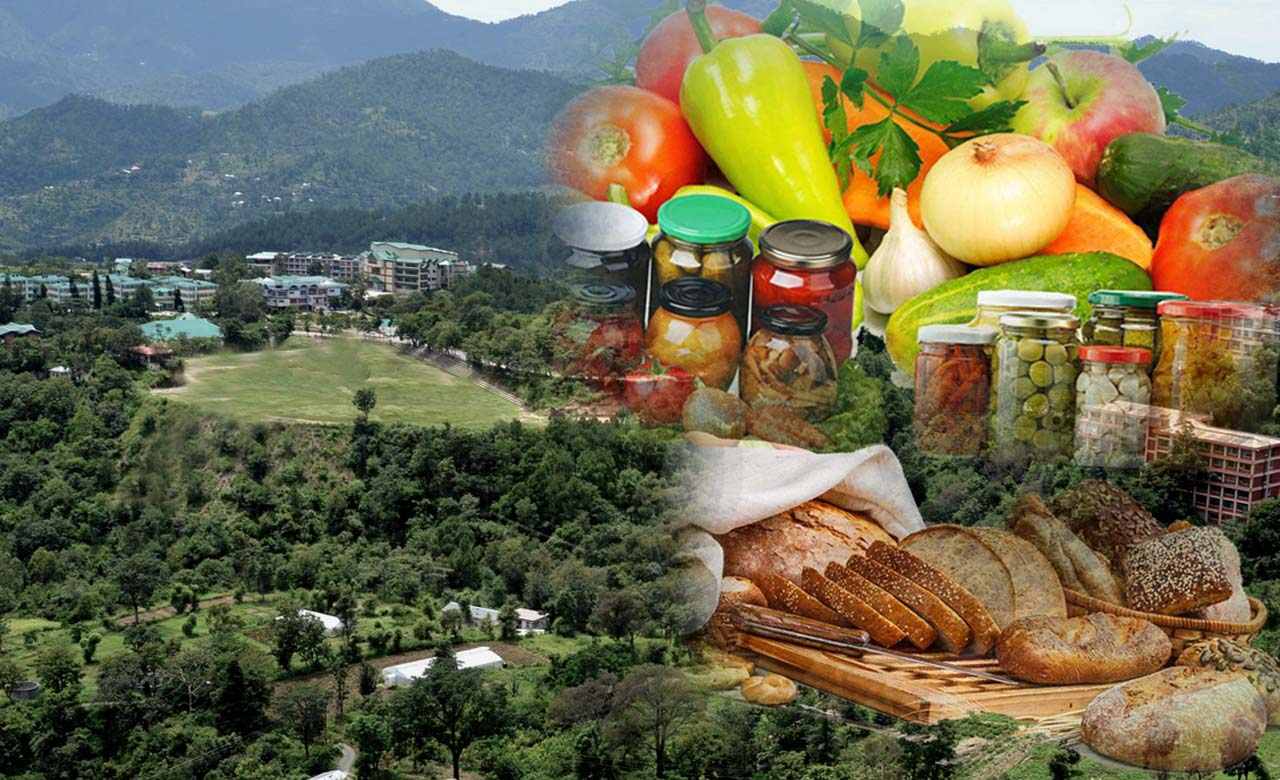 Solan-Dr YS Parmar University of Horticulture and Forestry (UHF), Nauni, has invited applications for its one-year Diploma in Fruit and Vegetable Processing and Bakery products for the academic session 2020-21. The diploma is run by the Department of Food Science and Technology of the university. The programme aims to train students to start their enterprises in the field of food processing and bakery items.

The minimum educational qualification for this diploma programme is Class 10+2 with at least 40 per cent with no age cap for admission. The last date of applying is 20th August. A total of 35 seats are available in the programme. Prospectus and application form can be downloaded from the university website (www.yspuniversity.ac.in)

The university charges a nominal fee of Rs 5,000, paid in two instalments, for the one-year programme. Besides, the programme has also been linked to the Skill Development Allowance scheme of the Government of Himachal Pradesh. Any person enrolled in the programme can also apply for this allowance.

The applicants need to attach copies of Class 10 and 12 detailed marks sheet, character certificate from the head of the school last attended or from a gazetted officer or concerned Gram Panchayat Pradhan, self-attested copy of reservation certificate(if applicable), bank draft (Rs 100 for general category and Rs 50 for SC/ST) along with the admission form. Application form along with other required documents must be sent by registered or speed post to the Deputy Registrar (Academic), Office of the Registrar, Dr Yashwant Singh Parmar University of Horticulture & Forestry, Nauni-Solan (HP)–173 230.

Applications can also be submitted by hand. 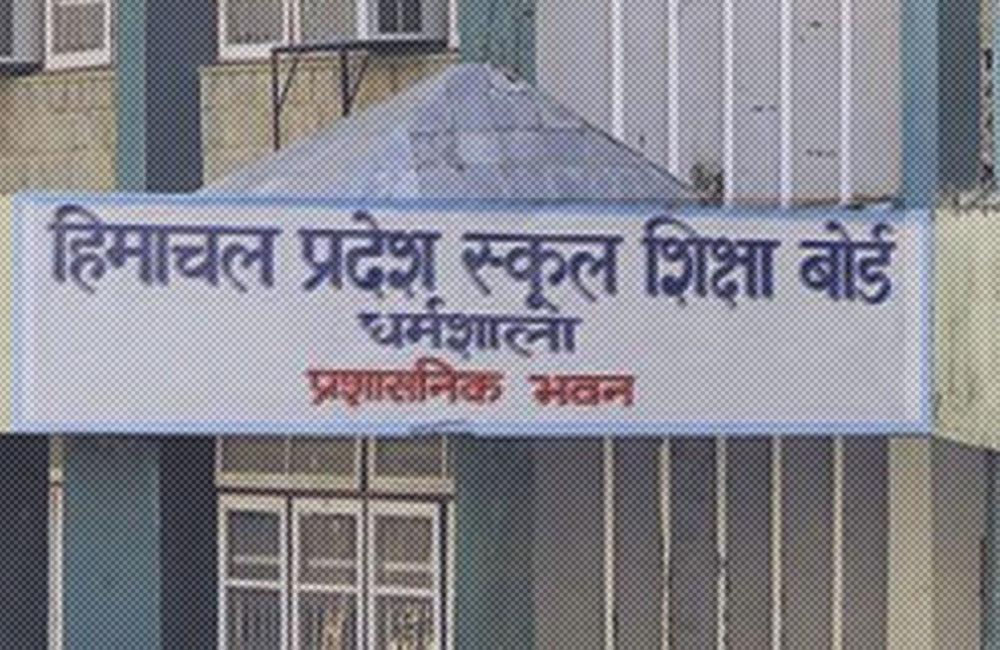 Dharamshala-The regular students of Himachal Pradesh Board of School Education (HPBOSE) who have received compartment in annual examinations for metric and Class 12 conducted for the session 2019-20 can apply online for the supplementary examination to be held in August/September, informed Chairman, Suresh Kumar Soni on June 20, 2020.

Students can apply online starting from June 22 to July 21 with the fee. The Chairman said that no application would be accepted after July 21.

On June 18, HPBOSE had declared the results for Class 12 examination in which a total of 86633 students had appeared in the exams, of which 65654 students passed it, and 9391 got compartment.