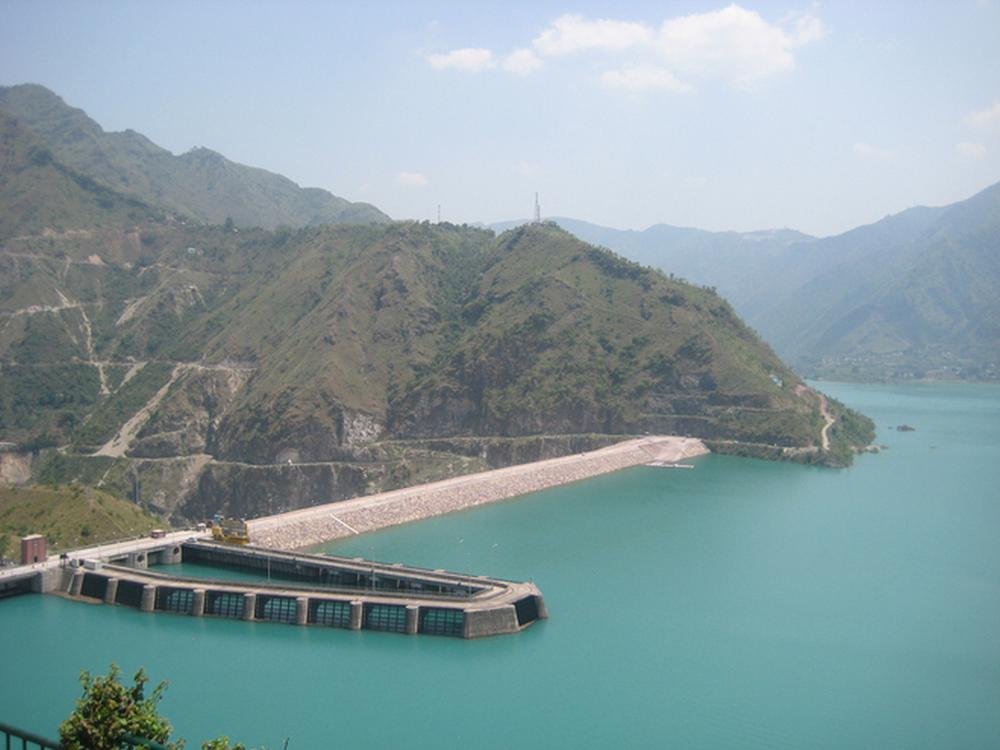 SHIMLA- Chief Minister Virbhadra Singh yesterday said that Government had approved new lift water supply scheme for Shimla town amounting to Rs. 250 crore from Kol Dam. The State would take loan from Asian Development Bank or World Bank through the Government of India to complete this ambitious scheme. The scheme would solve the water problem of the town and its surrounding areas and would ensure regular water supply for another around 100 years.

The Chief Minister was addressing a public meeting at Ganj Bazar here after laying foundation stone of Sanatan Dharam Shala-cum- Multipurpose Hall to be constructed at a cost of Rs. 1.5 crore.

He said that the Shimla town was being beautified and various basic facilities were being developed to facilitate the local people as well as tourists. The Government was spending Rs. 150 crore on beautification of the town by financial assistance from Asian Development Bank besides its own resources. He said that Anaj and Sabzi Mandis would be shifted to some suitable place to decongest the Lower Bazar. He lauded the efforts of Sanatan Dharam Sabha, Shimla for its humanitarian initiatives.

Earlier, the Chief Minister laid the foundation stone of new building of GSSS Sanjauli to be constructed at a cost of Rs. 10 crore. He directed to construct a playground on the top of the Sanjauli Car Parking to facilitate the children of the school and directed to complete the entire work in a stipulated time period by working in two shifts.

The Chief Minister laid the foundation stone of Multipurpose Stadium in Engine Ghar ward of the Sanjauli area to be developed by the Youth Services and Sports department at an estimated cost of Rs. 1.86 crore out of which Rs. 50 lakh had already been released. He announced to open a Primary Health Centre at Sanjauli and directed the authorities to find out some suitable place for construction of PHC building which would also have residential accommodation for its staff. He also directed for preparing a comprehensive plan to widen the roads in Sanjauli area besides constructing new roads and developing civic amenities.

He also laid foundation stone of new building of GSSS for girls, Lakkar Bazar which would be completed at a cost of Rs. 7.72 crore. He directed to improve the entrance, main gate and widen the path of the school. He thanked the H.P. Wakf Board for providing land on lease for construction of five storyed school building.

He also announced a sum of Rs. 1.5 lakh from his discretionary fund to the school children of GSSS Lakkar Bazar and Rs. 21,000 to children of GSSS Sanatan Dharam Ganj Bazar for promotion of cultural activities.

Chief Minister said that keeping in view the importance of education in the overall development of society, the State Government had accorded top priority for expansion of education sector. The Government had given emphasis on opening degree colleges in the remote and rural areas so as to benefit the youth in getting higher education nearer to their homes. Today the literacy rate of the State was one of the best and it would not have been possible without opening schools and colleges in rural areas.

He said that the strength of students was constantly going up in these colleges and particularly the girls have been most benefited as parents were not willing to send their daughters to far- off places for getting higher education.

Local MLA Suresh Bhardwaj thanked the Chief Minister for taking up various developmental projects for the Shimla town. He urged for taking necessary steps to develop Shimla city as Satellite city and to direct the Municipal Corporation Shimla for not charging extra billing on water besides unnecessary sewerage cess.

DDU Shimla hospital throwing away donated blood, but not giving it to needy: NGO