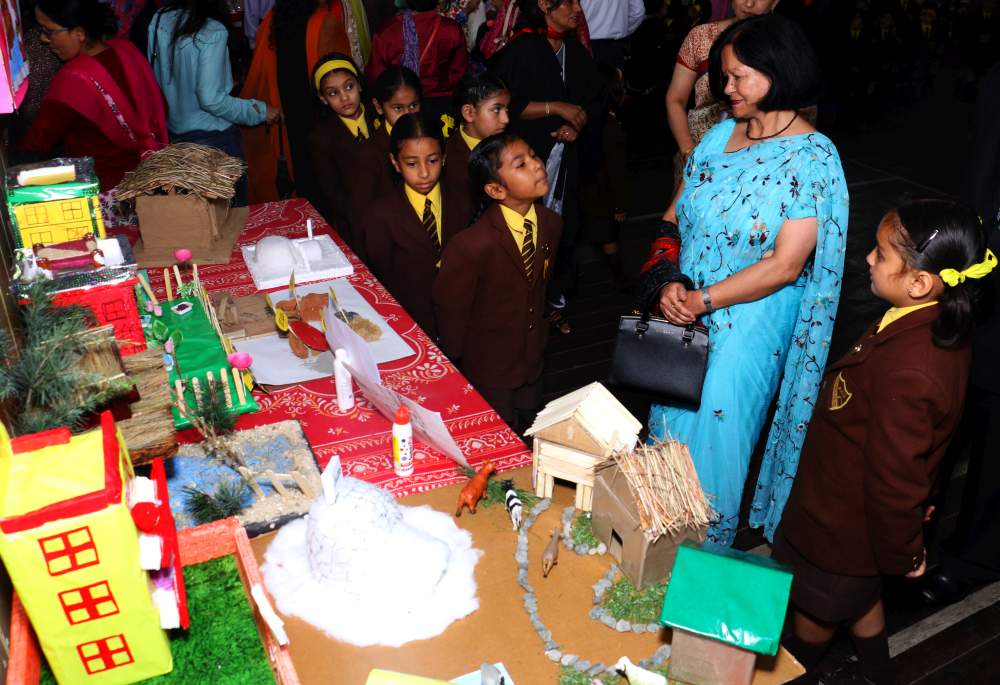 Children showcased their projects Included Healthy Food, May Family, Parts of the Body, Zoo, Shapes, Discipline in the School, From Wheels to Wings, The Earth Day, Different Types of Houses and Sources of Water. 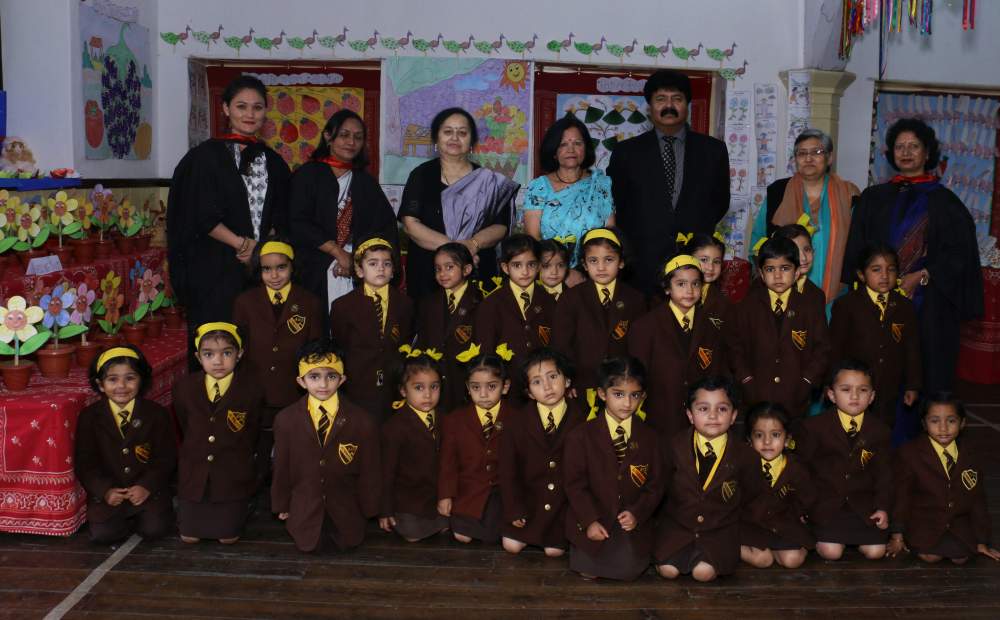 The creations of these Children included Pencil Holders, Elephants, Rocking Toys, Jokers, Sofa Sets, Greeting Cards, Colouring, First Aid Boxes, Wall Hangings, Baskets, Wind Chimes along with beautiful collages. All the children put efforts and helped in preparing different craft items for the exhibit. The Exhibition was appreciated and liked by all who visited.