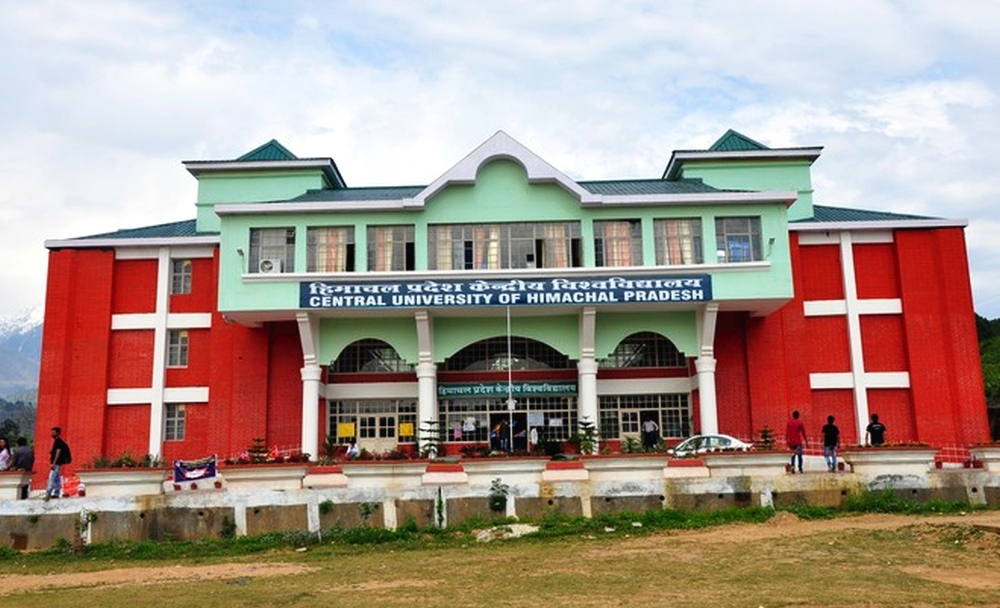 SHIMLA- Central University Himachal Pradesh (CUHP), which is embroiled in controversy and has been without a permanent campus for the last more than six years since its establishment in Kangra district, is being forced to work in shifts.

Presently, the CUHP has been established in government college building at Shahpur, about 20 km from Kangra. There are just seven proper lecture theatres in the college for 17 postgraduate, four undergraduate and two certificate courses being offered by the CUHP.

Yoginder Verma, Pro-Vice-Chancellor, CUHP, admitted that there was a shortage of space on the present campus. He, however, said the university was making optimum use of the space available with them.

We have partitioned many rooms in the college and even converted lab assistant room into lecturer theatre. Due to partitions, the number of lecture theatres in the temporary campus has been increased to 19. However, even this number is short for the university,

He said to make optimum utilisation of the space available with the university, 10 departments function from Monday to Friday, 10 from Tuesday to Friday and one department from Saturday to Monday.

Besides, there are two shifts in a day with one department functioning from 8.30 am to 11.30 am, while the other functioning after that,

A visit to the university revealed that the lack of infrastructure was taking a toll on the institute. Rooms of professors and associate professors have been reduced to small cabins that cannot provide an ideal environment to them for research. The space under the stairs has also been converted into a classroom.

Sources in the CUHP said due to the lack of space, the university was failing to attract senior faculty of the ranks of professor and associate professor. Even those who had joined the institute initially are now applying at other places looking from greener pastures.

Though the deadlock over the location of a permanent campus of the CUHP is continuing, the university authorities have requested the state government to provide them some buildings in Dharamshala so that they can decongest the campus at Shahpur and start some new courses.

The CUHP authorities have demanded that they should be handed over the building of the old regional centre of Himachal Pradesh University in government college, Dharamshala, the new building of the BEd college, tribal hostel of government college was virtually unoccupied and building of working women hostel is also lying vacant. The CUHP authorities have written to the Principal Secretary, Education, and the Deputy Commissioner, Kangra, for providing them the said building.

Minister for Urban Development Sudhir Sharma had said he would provide the said buildings to the CUHP at Dharamsala so that they could start new academic courses there. However, till date no decision has been taken on it.

The university authorities feel that the Union Government might contemplate shifting Central University from Himachal in case the issue of land was not resolved.