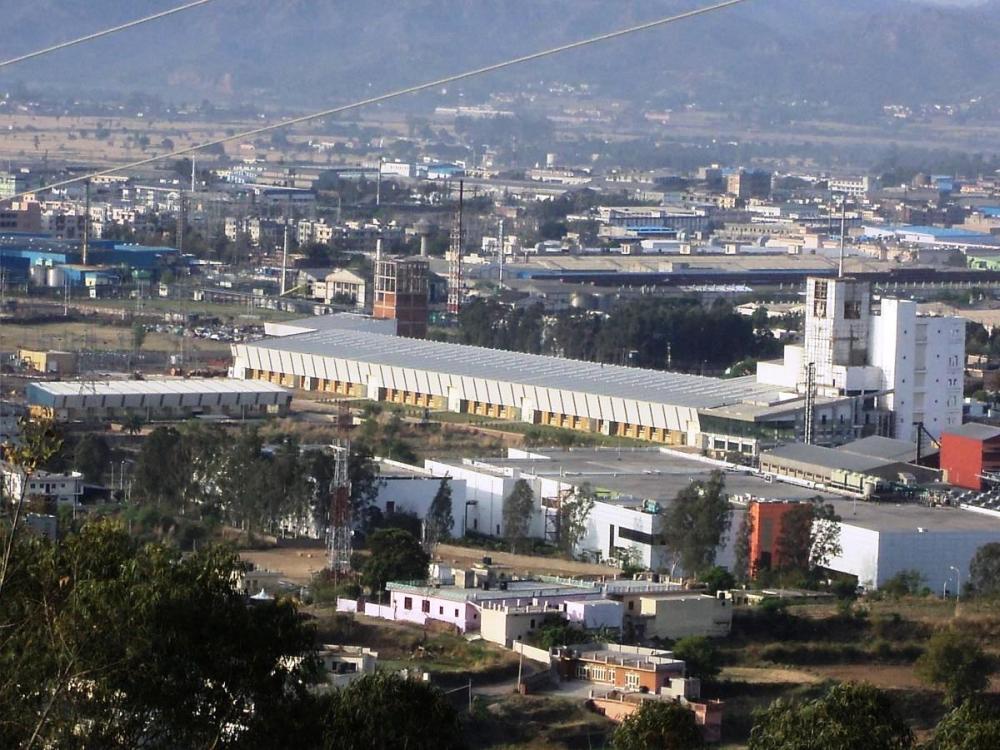 He said the State Government would open more educational institutions wherever required after taking into consideration the strength of the students. However, rationalization of those institutes would be considered where the number of students was less.

Present government had ensured equitable and speedy development of all areas of the State irrespective of regionalism or any other considerations, the CM further claimed.  Today, all the panchayats had access to roads, electricity, potable water, irrigation facility and health facilities and efforts were afoot to link every village with motorable road, he said.

He gave a clarion call to the people of the State to adopt organic farming, horticulture, floriculture and vegetable production at a large scale by taking advantage of modern techniques to increase their income.

He claimed government was providing subsidy on these sectors under various schemes and Rs. 1115 crore Horticulture Development Project was also being implemented to strengthen the horticulture sector.

Referring to the development of Baddi area, Virbhadra said a Mega Tool Room amounting to Rs. 102 crore was being established and Plastic Engineering College had also been opened besides establishment of a Trade Centre by spending Rs. 15 crore which would go a long way in strengthening the industrial sector. Additional funds would be provided for those irrigation schemes of the constituency which were nearing completion during this financial year. A  sum of Rs. 2292 crore was being spent to provide irrigation and drinking water facilities in the areas of the State, he added.

CM said all the persons living in the Barad colony in the area would be provided houses soon as it was the responsibility of the government to provide shelter to the homeless people.

Nalagarh Truck Operators Union presented a cheque of Rs. 11 lakh to him for towards Chief Minister’s Relief Fund.

Earlier, the Chief Minister also inaugurated the St. Lukes School, Kotla (Baddi), science block of GBSS Nalagarh along with inauguration of Jharmajri drinking water supply scheme which, he claimed, will benefit 4693 persons of the area. Further, he laid foundation stones of Jawahar Lal Nehru Park worth Rs. 4.50 crore in Nalagarh,  police Line at Kishanpura worth Rs. 1.95 crore and indoor stadium of BBNDA to be constructed at a cost of Rs. 4.5 crore.