SIRMAUR-  On Thursday,  more than 130 students and over 10 teachers of  were taken ill after consuming meal at the Government Primary School, Barwa, under Millah panchayat in the Shillai constituency of district Sirmaur in Himachal Pradesh.

Students from about six schools had gathered to take part in an zonal inter-school sports tournament. A special Dham (feast) was arranged for these students. Reportedly, right after students and teachers consumed food served in ‘Dham’, they started vomiting and many reported dysentery and giddiness. Scene of over 100 students vomiting created stir in the village and affected students were rushed to regional Shillai hospital via ambulances and private vehicles, informed Subdivisional Magistrate (SDM) Vikas Shukla 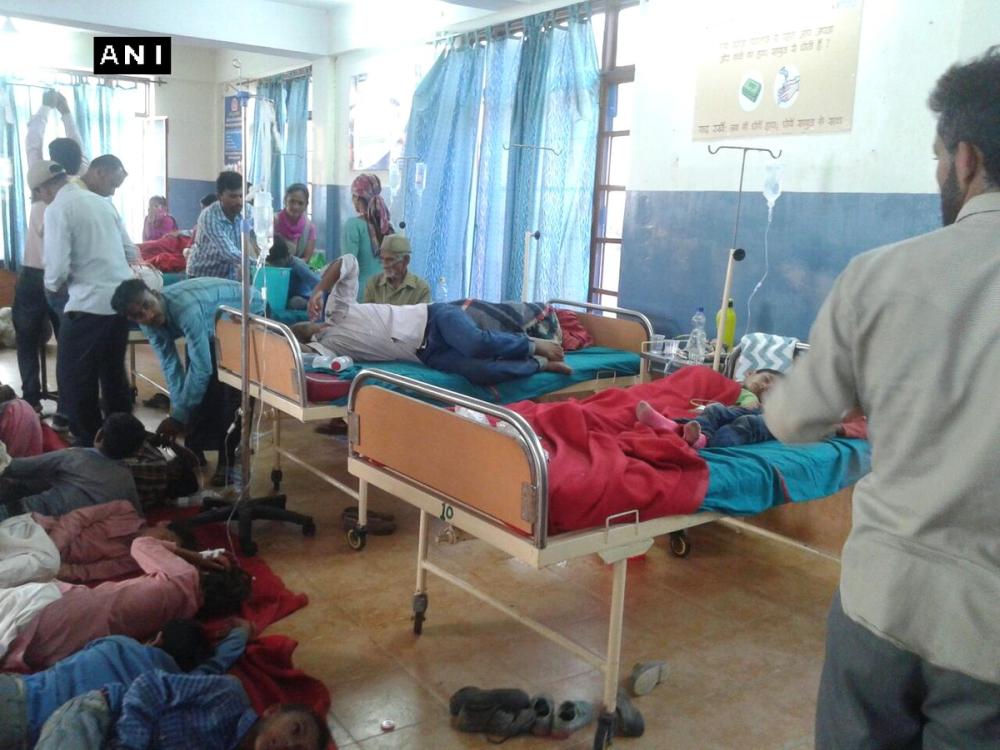 However, the hospital ran out of beds and students were treated lying on floor. A special team of doctors was also rushed to the hospital. The students were out of danger, said Chief Medical Officer Sirmaur, Dr Sanjay Sharma. 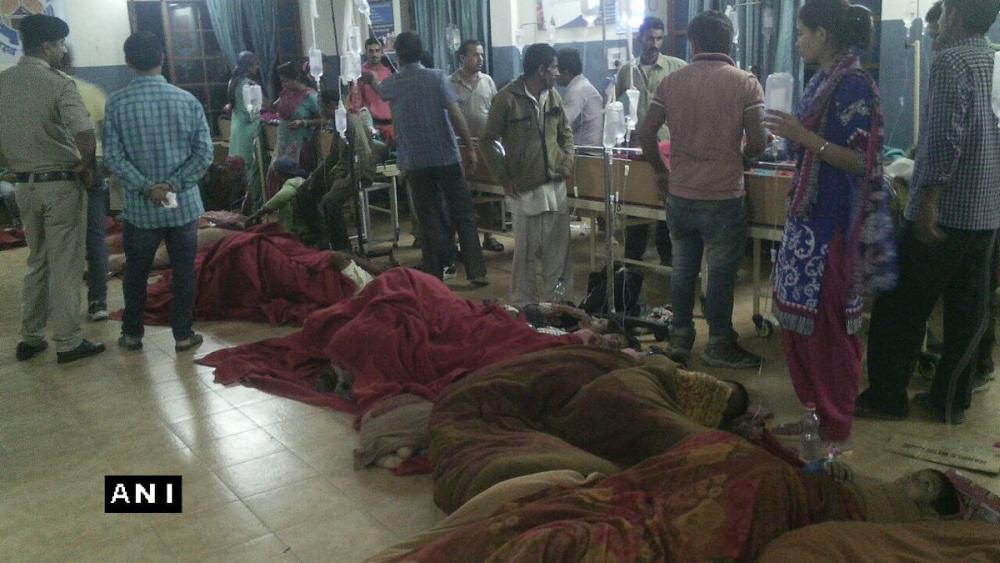 The SDM further hoped that the students were being monitored and most of them were expected to be discharged soon. An inquiry has been ordered into the matter and food samples from the shop that supplied the cereals and rice  for the meal will be taken for testing.

The cause of is not known but it could be due to food poisoning,

a doctor attending to the children said.

Police also initiated investigation after registering a complaint under Sec 269 against the mess staff for carelessness, informed the SHO Shillai.

HP Govt has not taken over Raghunath Temple but only its management: CM