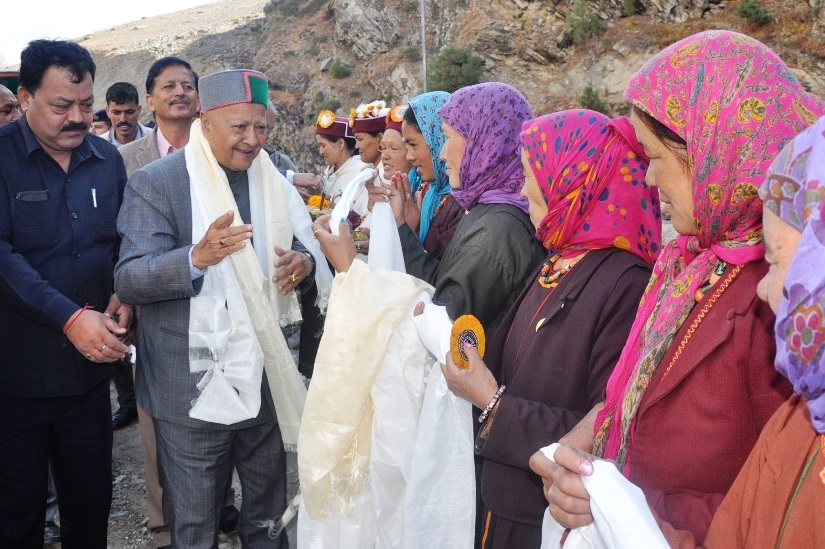 SHIMLA-Himachal Pradesh Government has directed Lahaul-Spiti administration to rehabilitate the Changut villagers by providing them Nataud as the entire village was washed away in flash-flood due to cloudburst on August 14, 2014.

The Chief Minister at Chhaling in Mayyad valley of Lahaul inaugurated the Chhaling bridge over Mayyad rivulet at Tingrit constructed with an outlay of Rs. 1.67 crore. He said it was due to compulsion that the people of the few villages who very affected by flash floods occupied government land. He directed the administration to restore their electricity connections.

He claimed, out of total 28 panchayats in Lahaul valley, 27 panchayats had already been connected with roads and the remaining Naalda panchayat would get road facility as the work on the bridge was on progress. 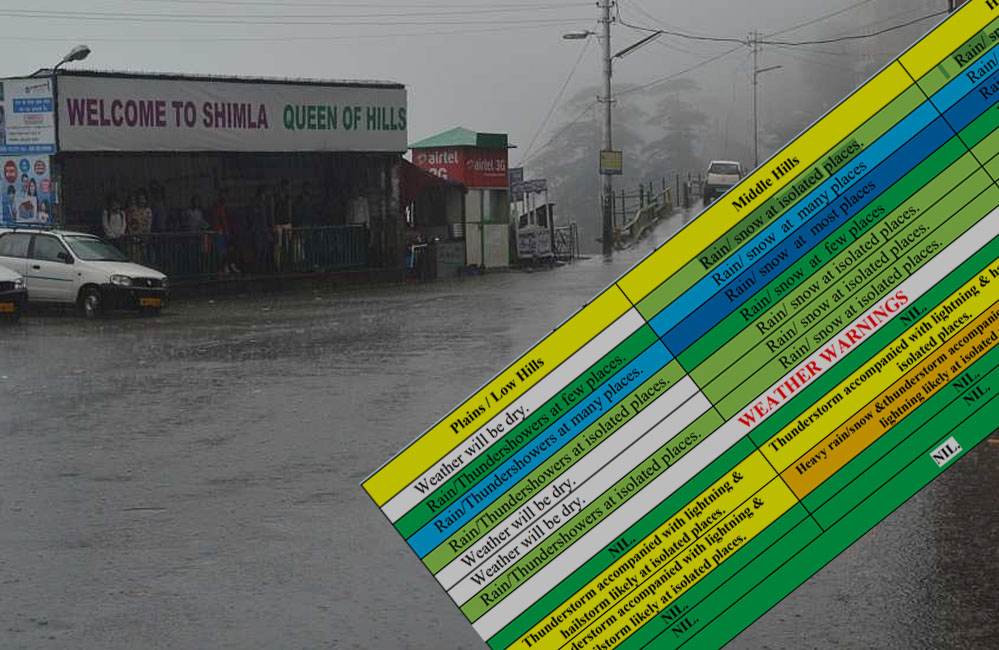 Shimla-The Himachal Pradesh Meteorological Department has predicted rain and snow in the state from 27th February to March 4, 2020.

Predicting heavy rain and snow, the Met has issued a yellow alert for plans/low hills on 28th and 29th February. For middle hills, an orange alert has been issued on 28th February. The Met has predicted widespread rain and snow in middle and high hills during these two days.

On 1st and 4th March, plains could witness rain and thundershowers at isolated places and the weather is likely to be dry on 2nd and 3rd March.

However, middle and high hills would continue to receive rain/snow at isolated places till 4th March without any break.

No warning has been issued for high hills. Change in weather is likely to affect minimum and maximum temperatures. 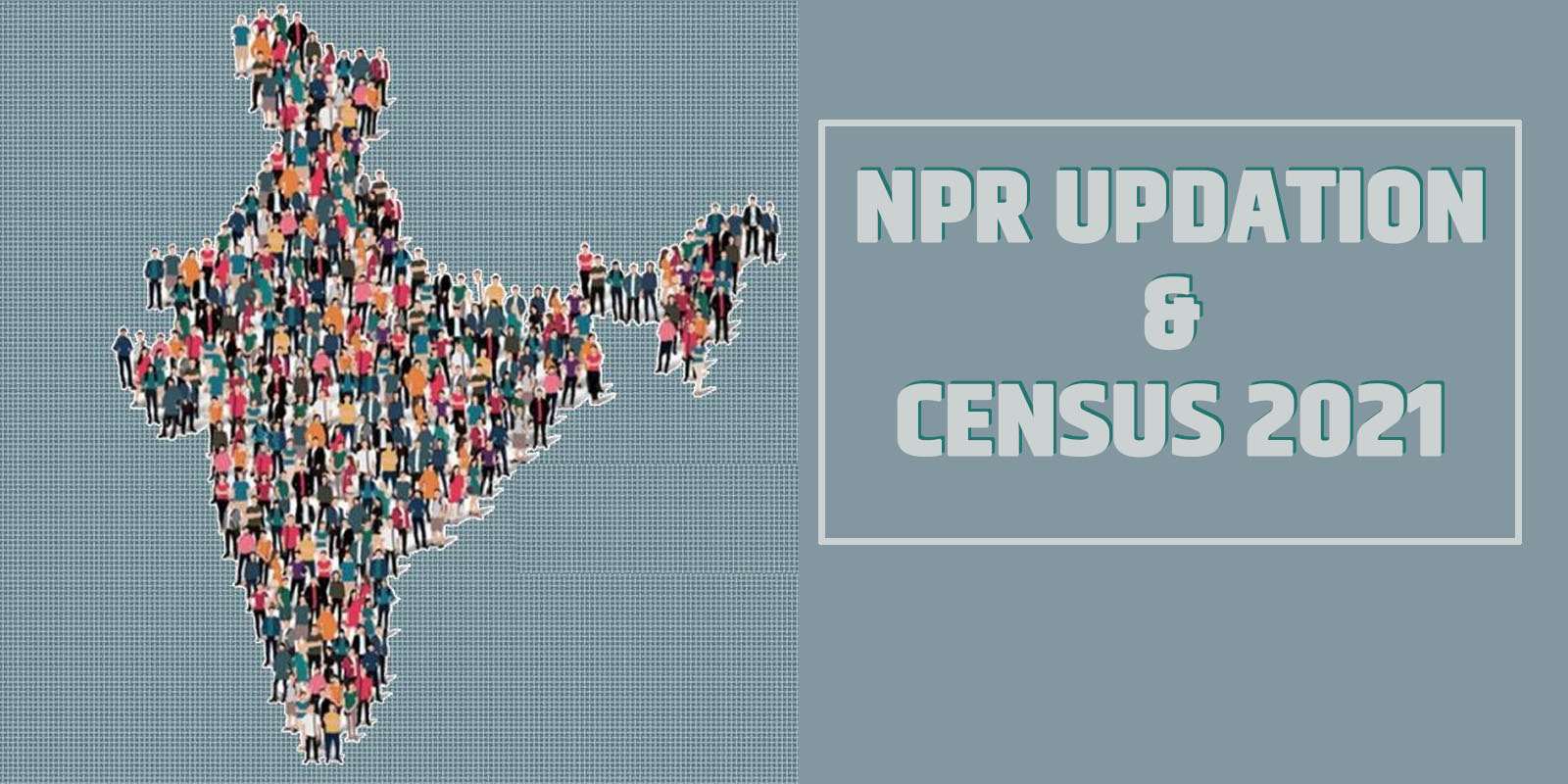 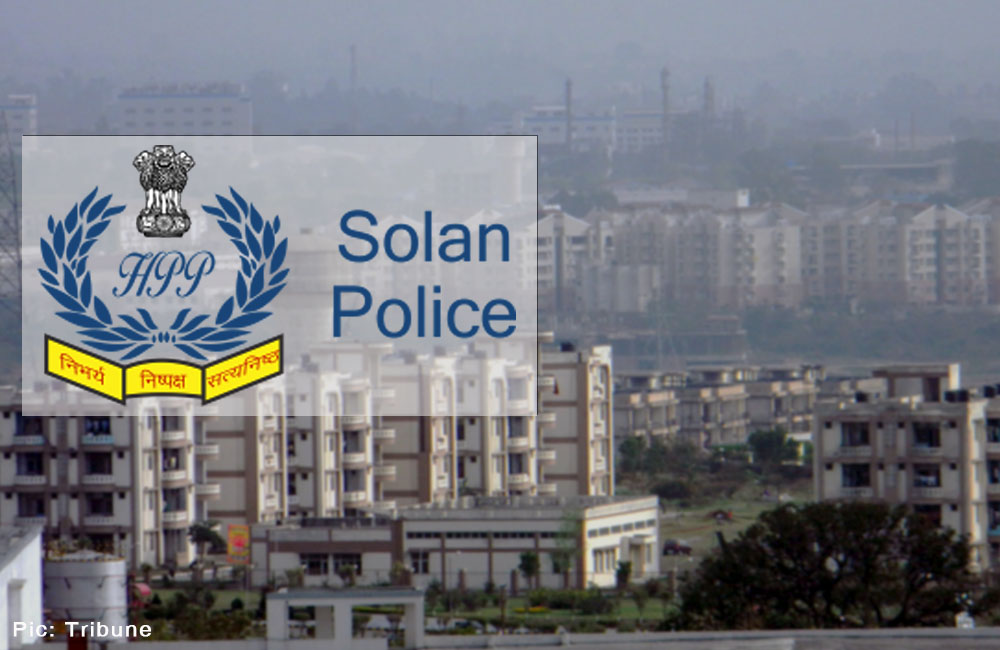 Solan-A school-girl was allegedly abducted by four men and gang-raped in a hotel in Baddi-Barotiwala-Nalagarh (BBN) – the industrial area of Solan district. The area is already infamous for a higher rate of crime in the state.

The alleged crime was committed a month ago. However, the girl remained silent during this time as she was afraid due to threats given by accused. It is now that the girl has spoken to her parents about the alleged crime.

As per the complaint filed by the parents of the victim to police, while she was on her way to school, four men dragged her into a vehicle where they threatened the girl with some weapons, took her to a hotel in Baddi and gang-raped her.

As per the complaint, the father of the victim told police that last month a fire broke out at their stockyard. A few days after the fire, the girl was allegedly abducted and gang-raped by four men who also told the girl that it was them who had set their stockyard on fire. Before letting her go, the accused threatened her that her parents would have to pay the price with their lives if she dared to speak to anyone regarding the alleged crime.

Superintendent of Police, Solan, Rohit Malpani, confirmed filing a complained under Section 363, 376, and 34 of IPC. Search is underway to identify and nab the accused, he informed.