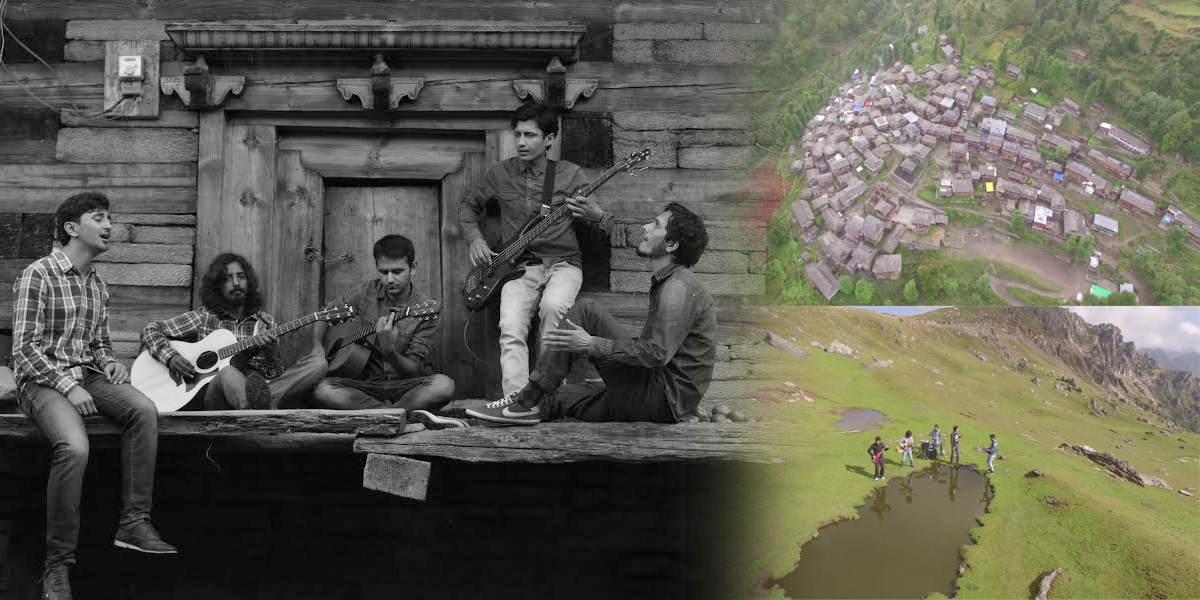 With its full Orchestra, the band climbed to the top of the highest peak in the Shimla district – Chansal Pass at 4,520 metres (14,830 ft) and descended to reach the other side Dodra and Kwar

SHIMLA- Recently, a Shimla-based music band ‘Ispat’ released the trailer of its upcoming video song “Bulbule”. Himachal Watcher received an opportunity to watch the complete music video prior to its release. The music and lyrics are delightful and romantic and the landscapes are stunningly beautiful. The video has bird-view drone shots of some beautiful locations in Shimla district. Considering that the video is mostly self-funded by the band members and is recorded in home-studio, it deserves a mention. 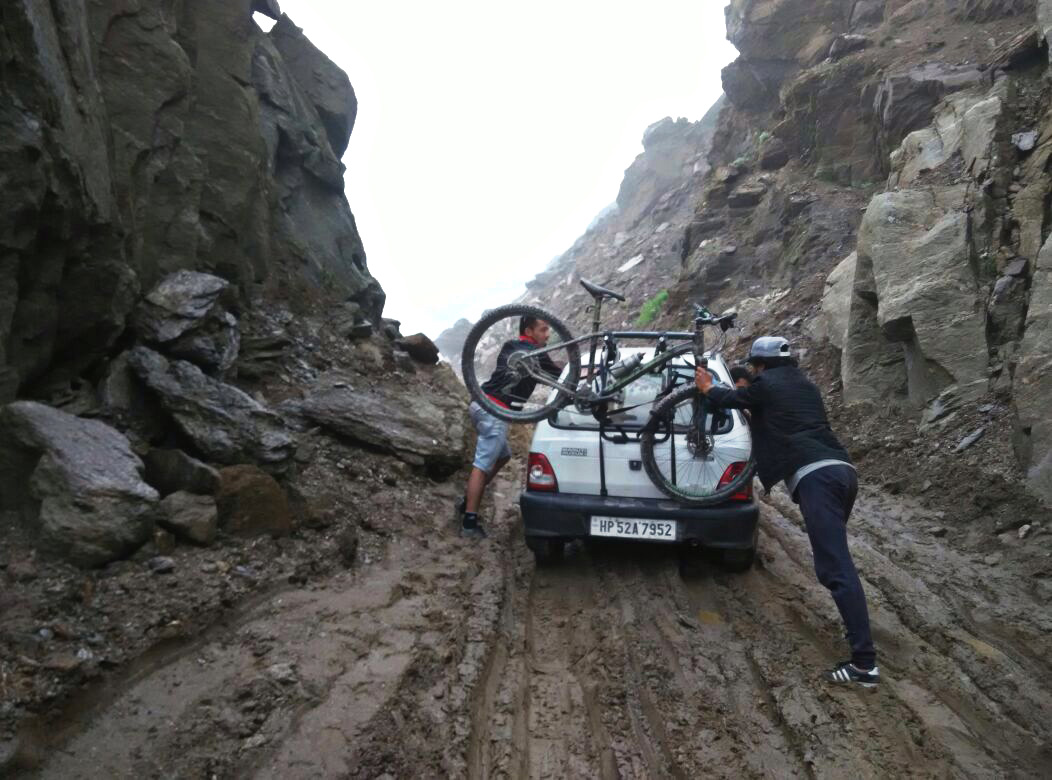 The band took only five days to complete the shooting of this music video despite traveling to one of the most remote and isolated region of Himachal Pradesh as well as of India – Dodra-Kwar, locked away between the steep-high Himalayan mountains. Dodra -Kwar didn’t have a motorable road until 2009 when first HRTC bus service was introduced by the govt. The  region is about 200 km from capital city Shimla. The Chanshal ski slopes are considered the longest in South Asia by experts. 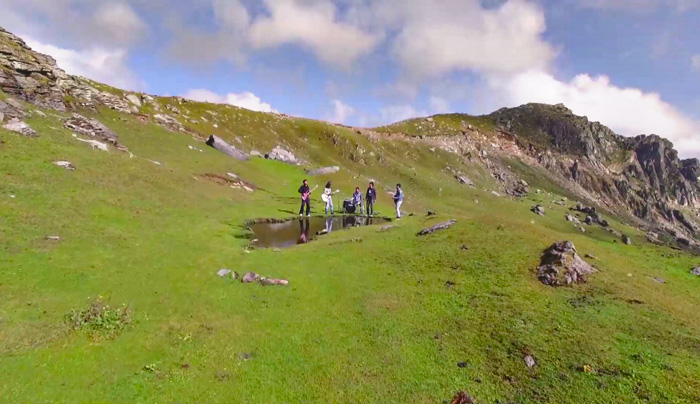 With its full Orchestra, the band climbed to the top of the highest peak in the Shimla district – Chansal Pass at 4,520 metres (14,830 ft) and descended to reach the other side Dodra and Kwar, two regions consisting of villages separated by gushing waters of river Rupin.

Both Dodra and Kwar have their own rich socio-cultural history with marvelous works of architecture including temples. 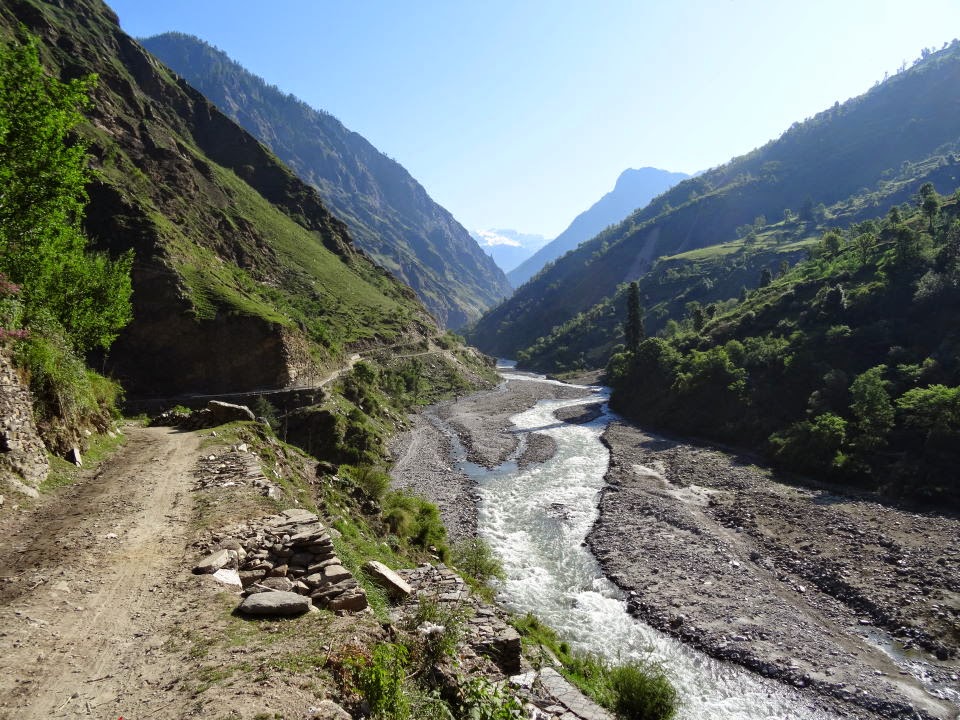 So far, this part of Himachal, which has mostly remained unexplored due to tough geographical and climatic conditions, was hardly explored as location for shooting. The region is approachable only through Chansal Pass that remains closed during winters due to heavy snowfall. Until 2009, before the region was connected with the nearest Rohru town via a motorable road, people used to trek for 2-3 days to reach the other side. But even this road isn’t less than an adventure and it can scare hell out of even skilled riders. 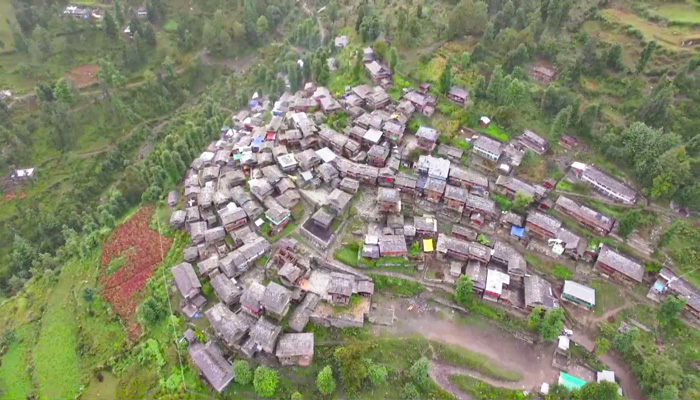 ISPAT has shown the region in a refreshing perspective with some wonderful scenes set in a hamlet of traditionally built, slate-roof houses. You also get short, but clear glimpses of the village and villagers in their traditional dresses. 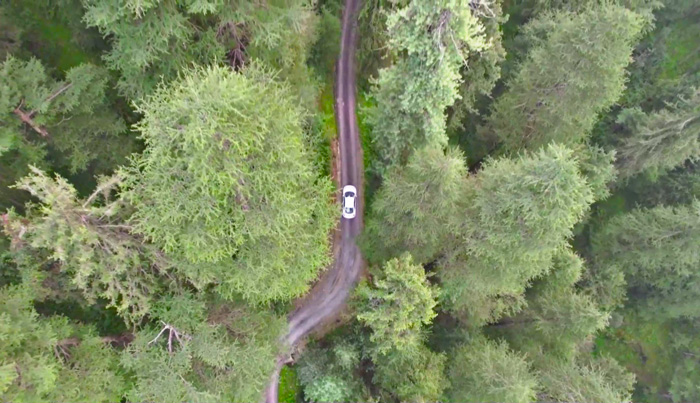 Some scenes of the video are shot in Hassan Valley in Shimla. It’s a ‘Water Catchment Sanctuary’ with very dense deodar forest cover. Drone footage in the video will give you better idea.

Though, it’s was dangerous, the band took its chances and even filmed a swimming scene in Pabbar River. Then, there are some scenes set in Mashobra. 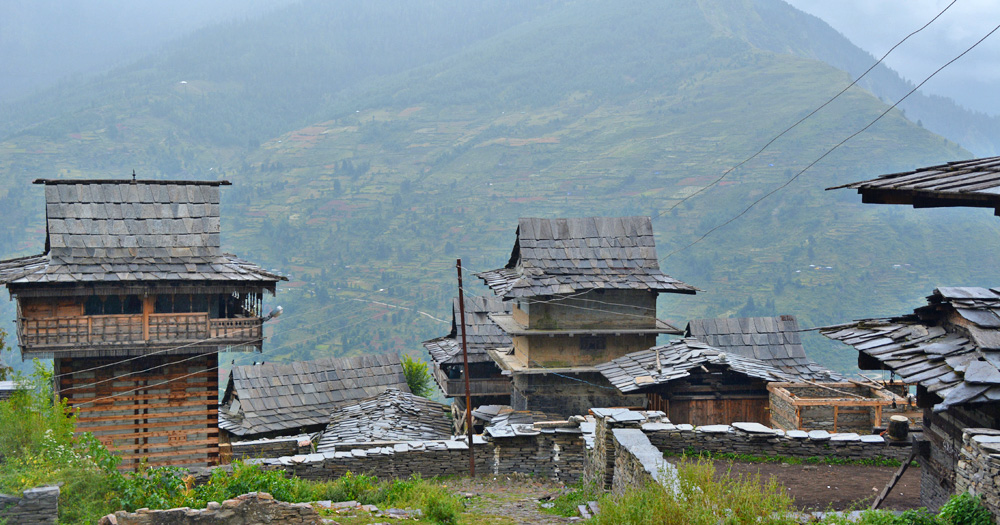 But the scenes of Chansal Pass and Dodra are most charming. Apparently, this part of the world is not meant for tourists. It’s for loners and travelers. There isn’t any hotel or inn here except a PWD guesthouse, which is not a privileged place to stay. At best, you can get home-stays.

That was about the location of the shooting. Himachal Watcher also got a chance to interact with the members of the band. All the actors and artists belongs to Himachal.

About the Band and Actors

As per the band, the song is actually a dedication to someone and the lyrics were written a couple of years back. Finally, the band is ready to release the music video ‘Bulbule’ on January 1, 2017. 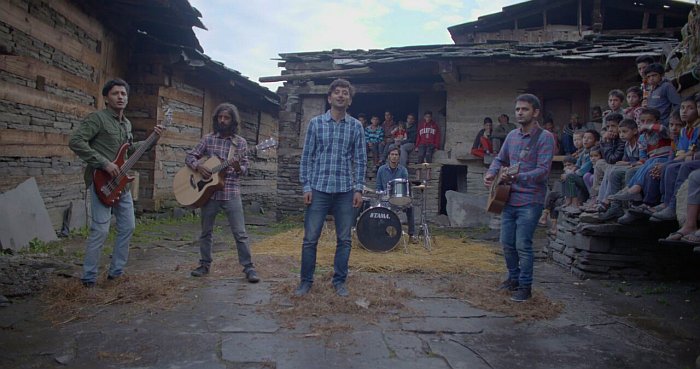 The band also shared some of their memories they had captured during their shoot in their mobile phone. 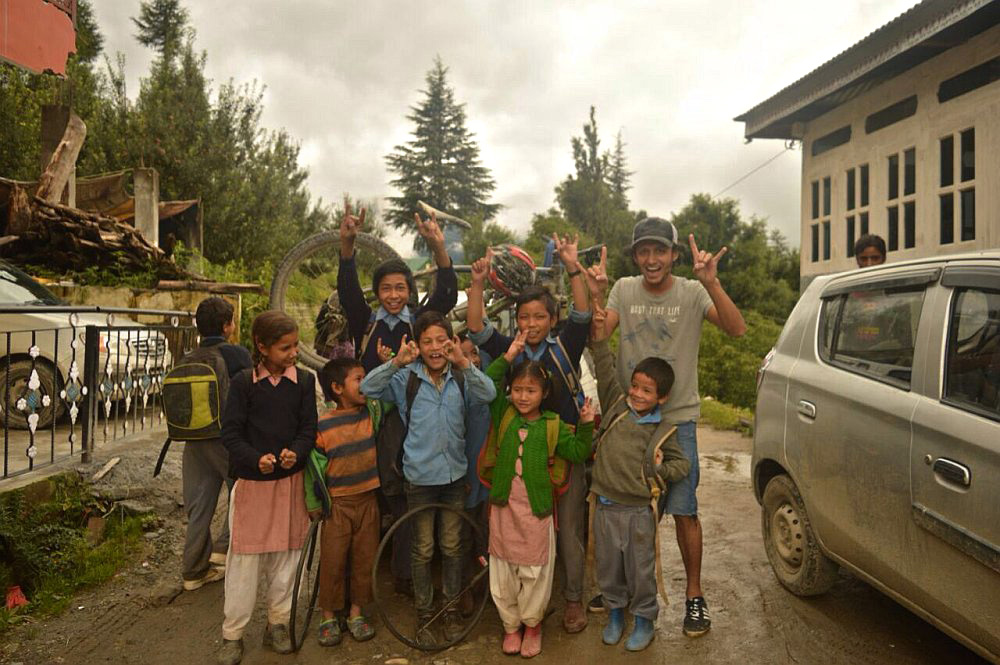 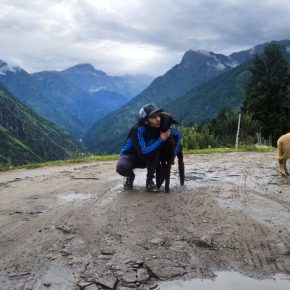 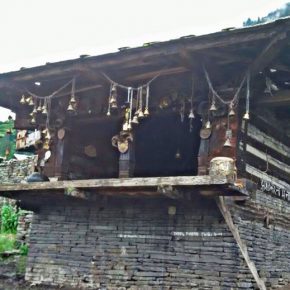 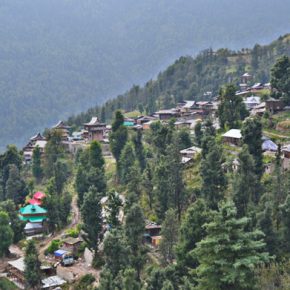 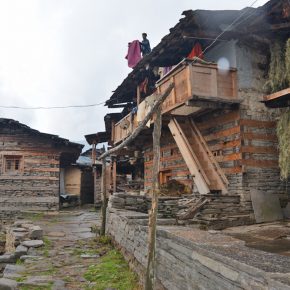 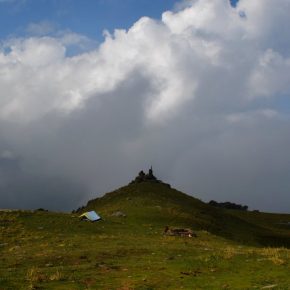 ISPAT band’s ‘Bulbule’ music video a hit with over 35,000 views within 24 hours of release