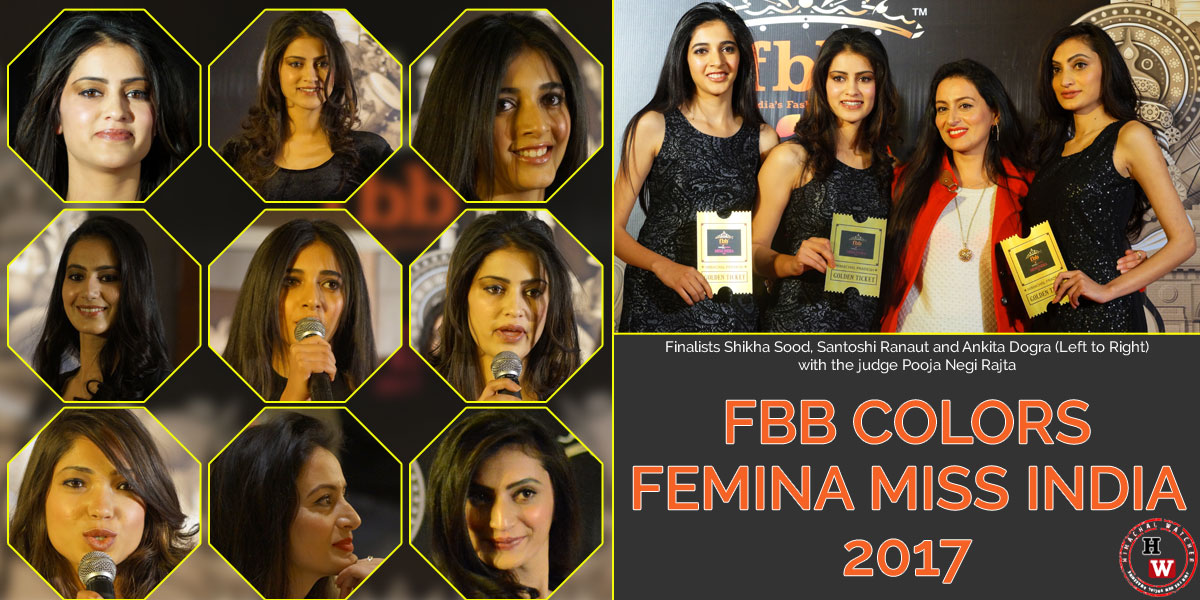 SHIMLA– On March 12, aspiring models from hill state Himachal Pradesh gathered in Shimla town to appear in auditions for the Miss India 2017. The talent hunt for the 54th editions of the Miss India is underway in North Zone along with all 29 states. The auditions were conducted at the Radisson Hotel near Bharari where about 80 contestants appeared from various parts of the State to contest for top three positions. These three contestants will also represent Himachal in the Miss

India 2017 -India’s prestigious and glamorous beauty pageant. The auditions that were conducted by Dr. Pooja Negi, former Mrs.India 1st runner up, continued all day until top three contestants were selected. Shikha Sood, Santoshi Ranaut, and Ankita Dogra won the top three positions and Golden Tickets to the North Zonal crowning ceremony to be held in Delhi on April 16. 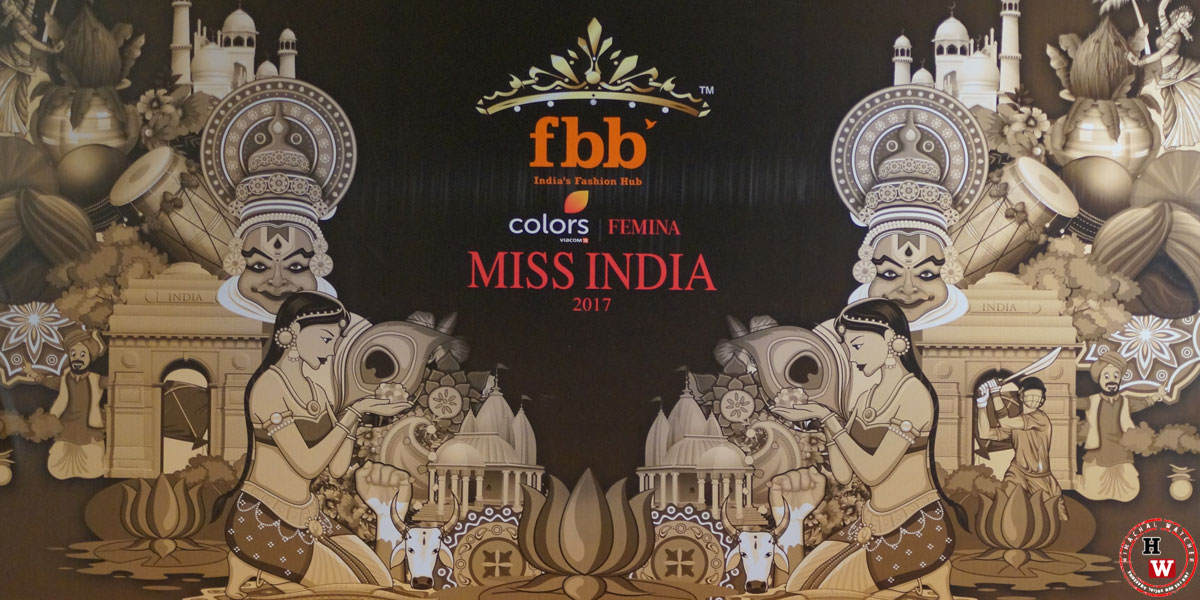 All top contestants from every Zone will go through rigorous training before contesting in the grand finale of the Miss India 2017 to be held in June.

Himachal Watcher talked to the top three contestants, who were very excited.  HW extended its wishes for their selection to the crowning ceremony with a hope to see this year’s Miss India from Himachal. 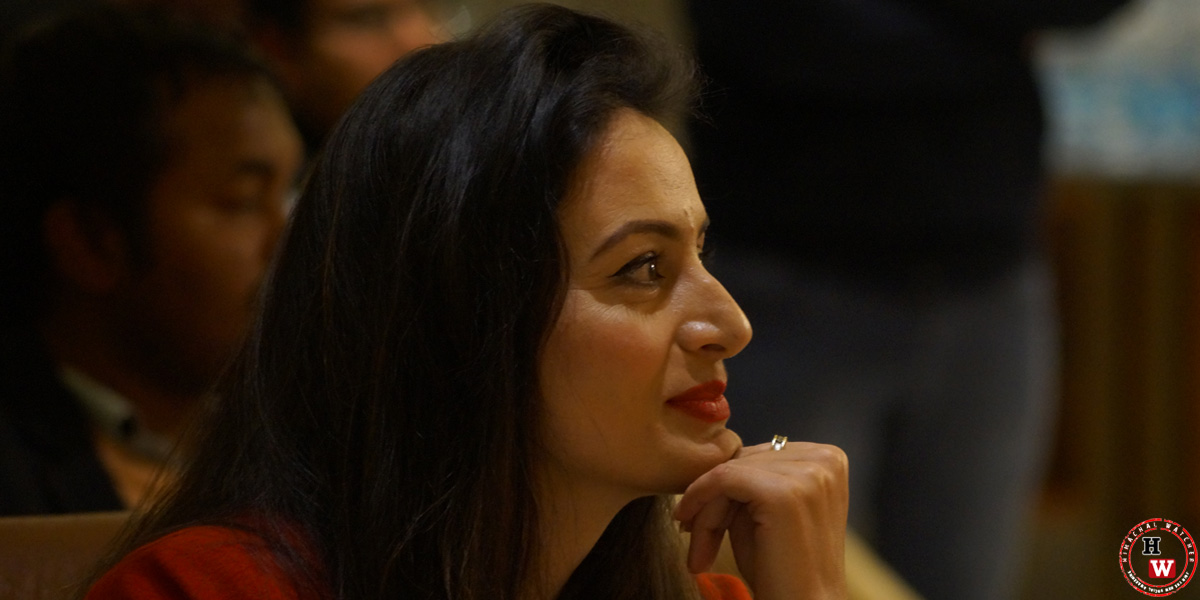 The judge, Dr. Negi hails from Taklech village of Rampur Tehsil in district Shimla. Currently she is serving in the department of physiology at the Indira Gandhi Medical College and Hospital, Shimla.

As per the organizers, the format for auditions has been changed for this year’s event. The teams are touring all 29 states to hunt for the best. This time, contestants from each zone will be provided mentors to guide them to perform better. For North Zone, Neha Dhupia, former Miss India and Bollywood actress, will mentor the top contestants. 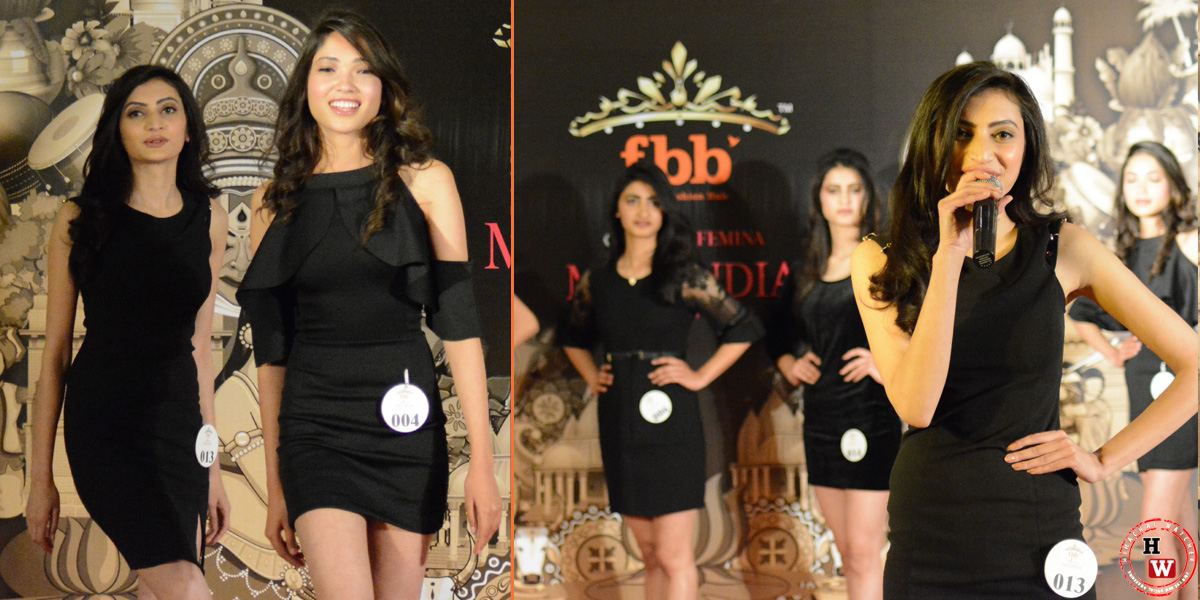 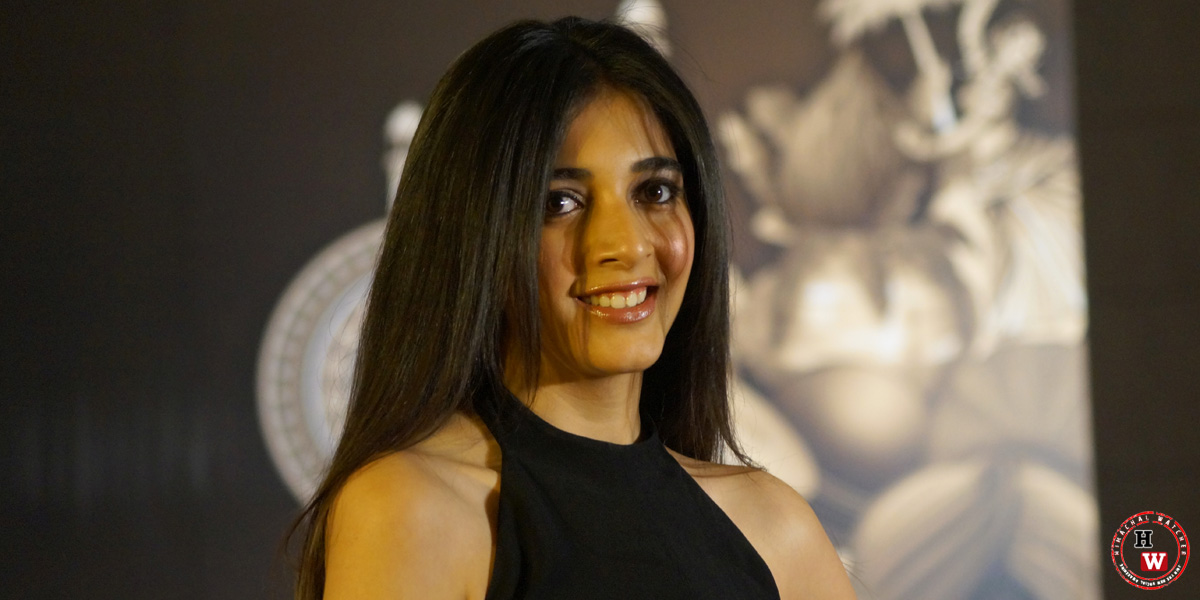 Shikka Sood belongs to Baddi region of district Solan. She did her schooling from D.P.S., Indore and went to Indra Prastha College for Women, Delhi University. 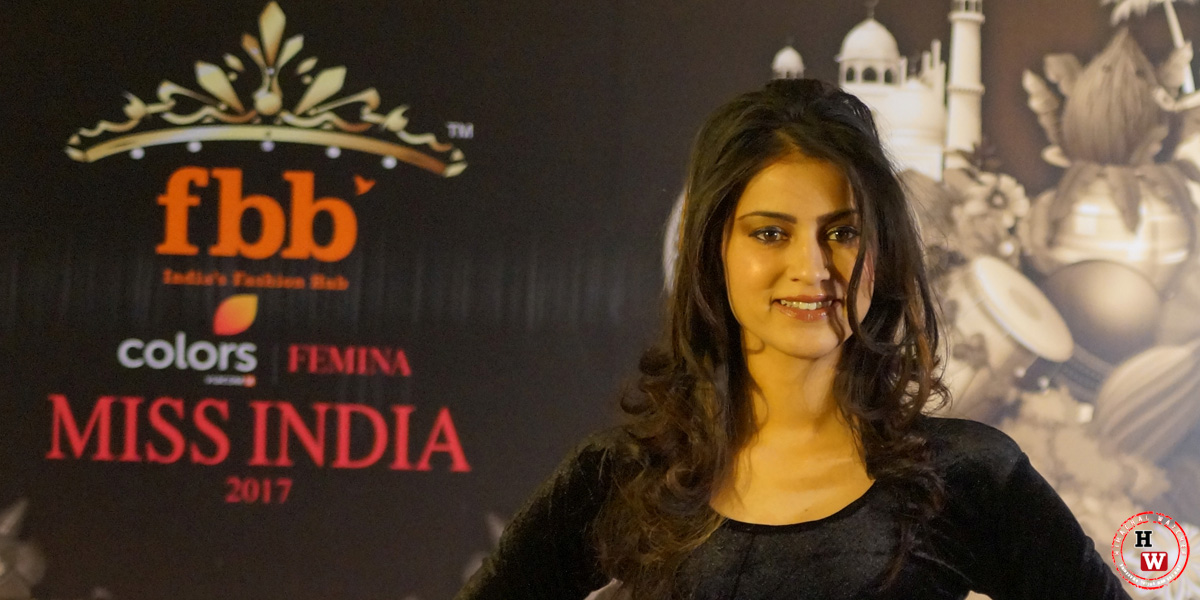 Santoshi Ranaut belongs to Hamirpur, did her schooling from Kendirya Vidyalaya, Hamirpur, and completed her college and PG from Degree College Hamirpur. 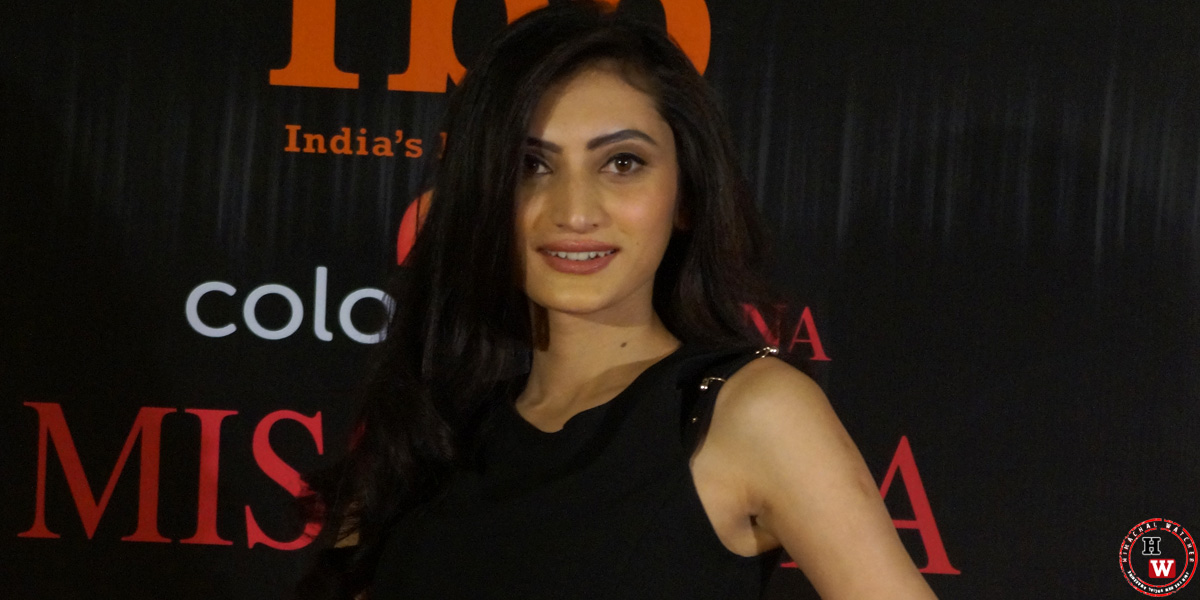 Ankita Dogra hails from Narkanda region of capital Shimla. She did her schooling from Monal Public School, Shimla and completed her MJMC from Himachal Pradesh University. 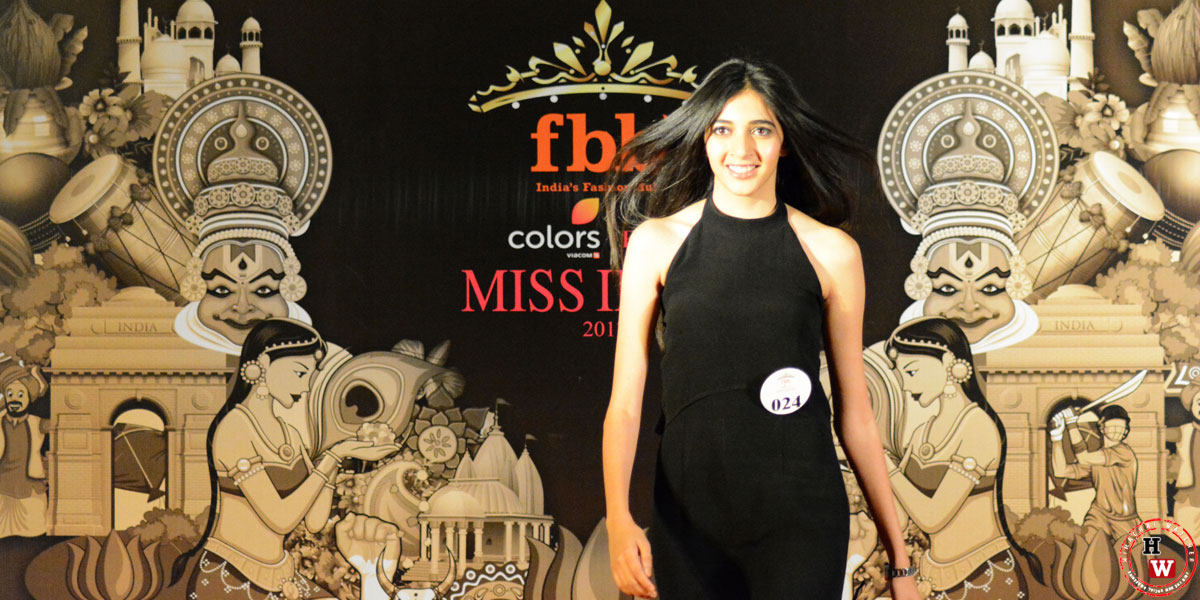 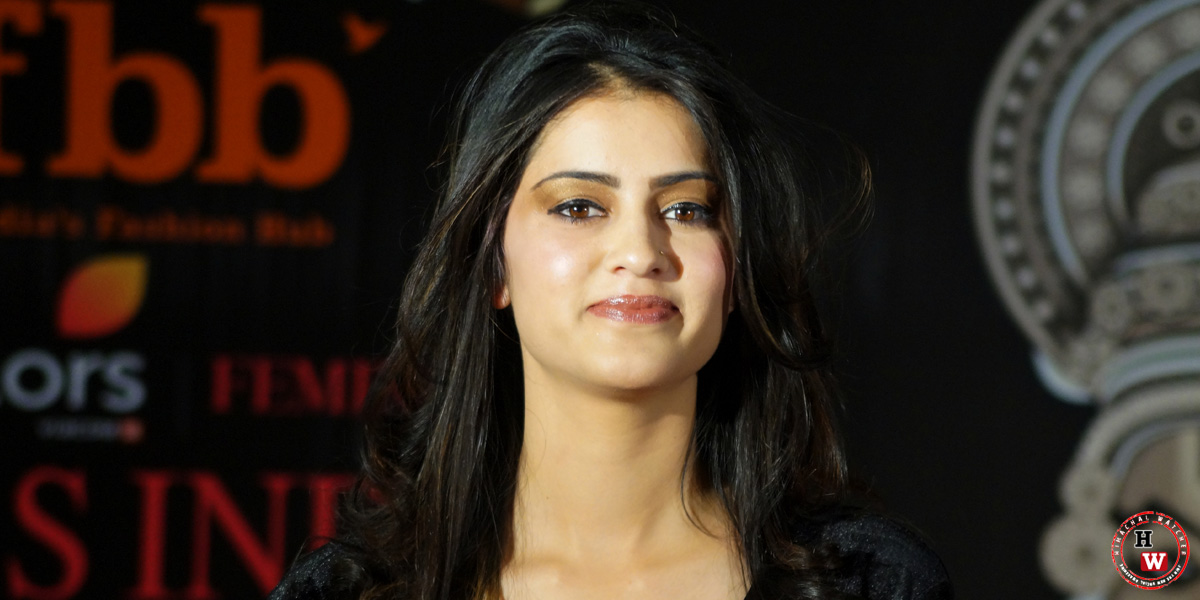 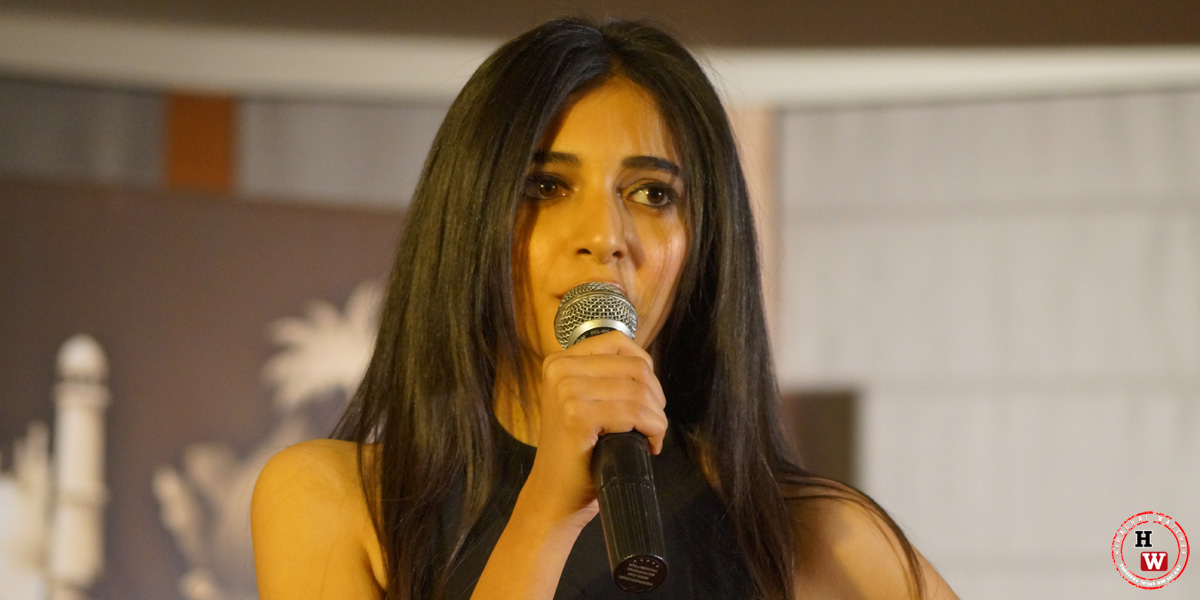 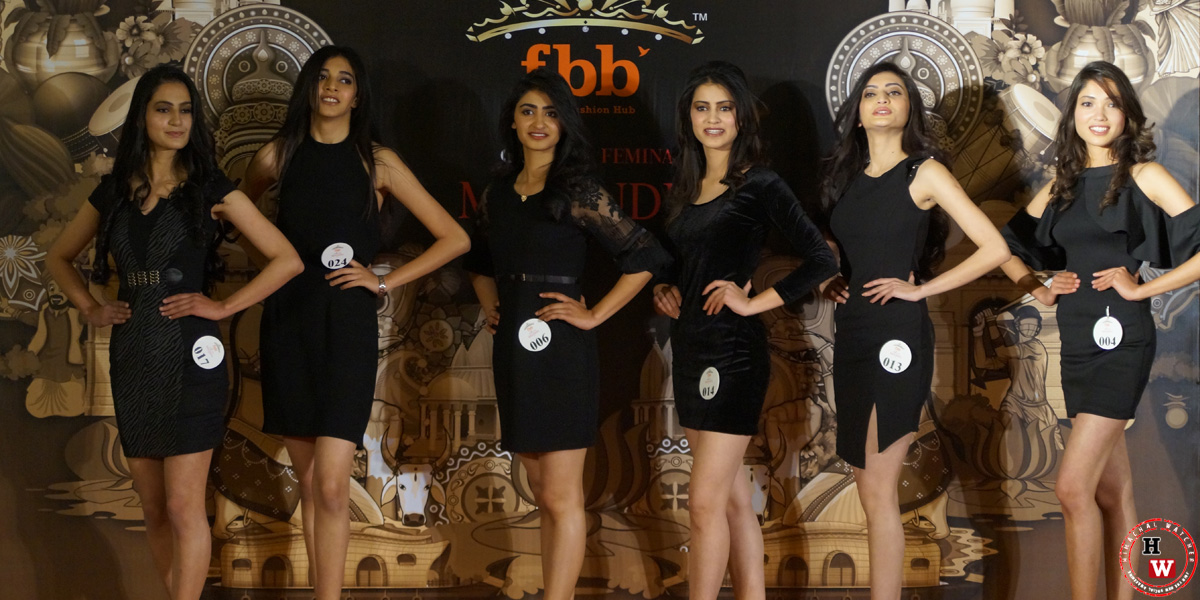 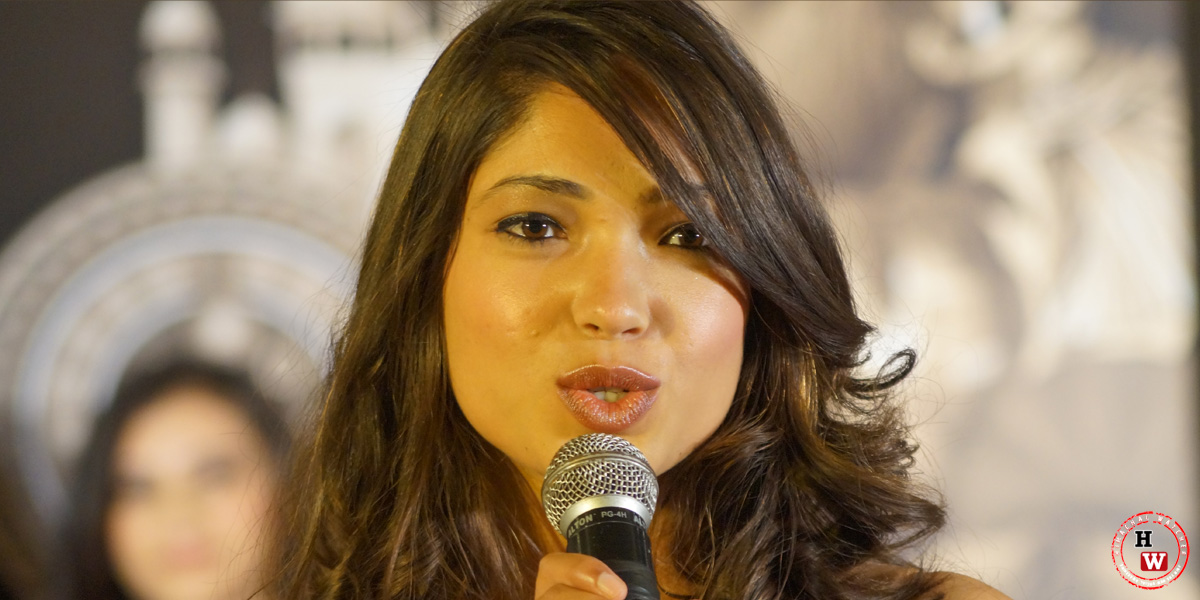 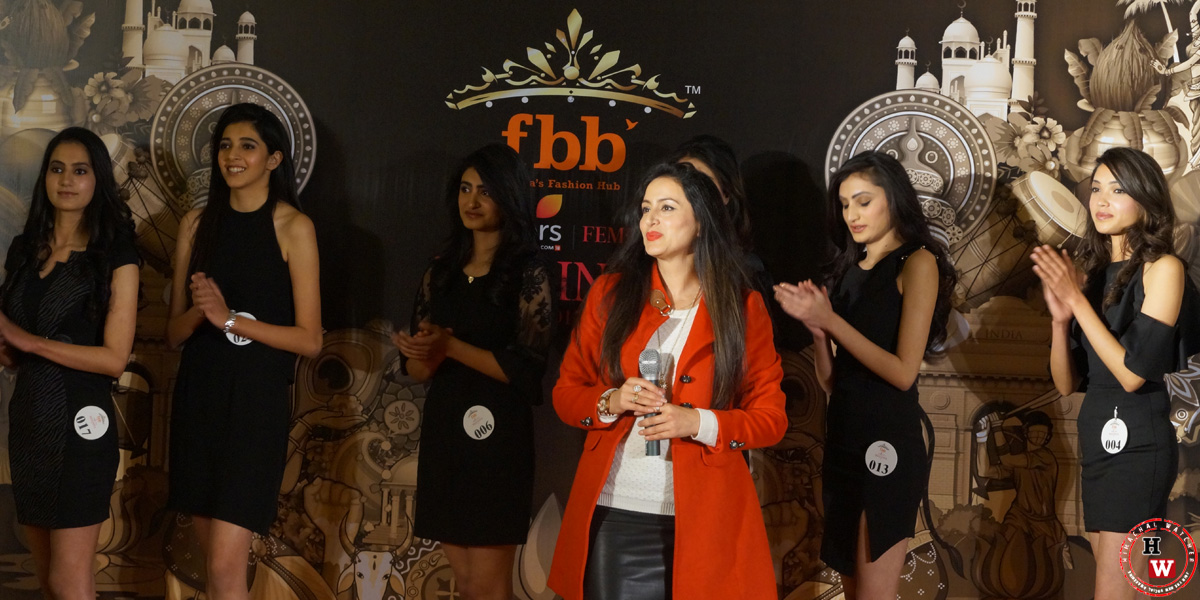 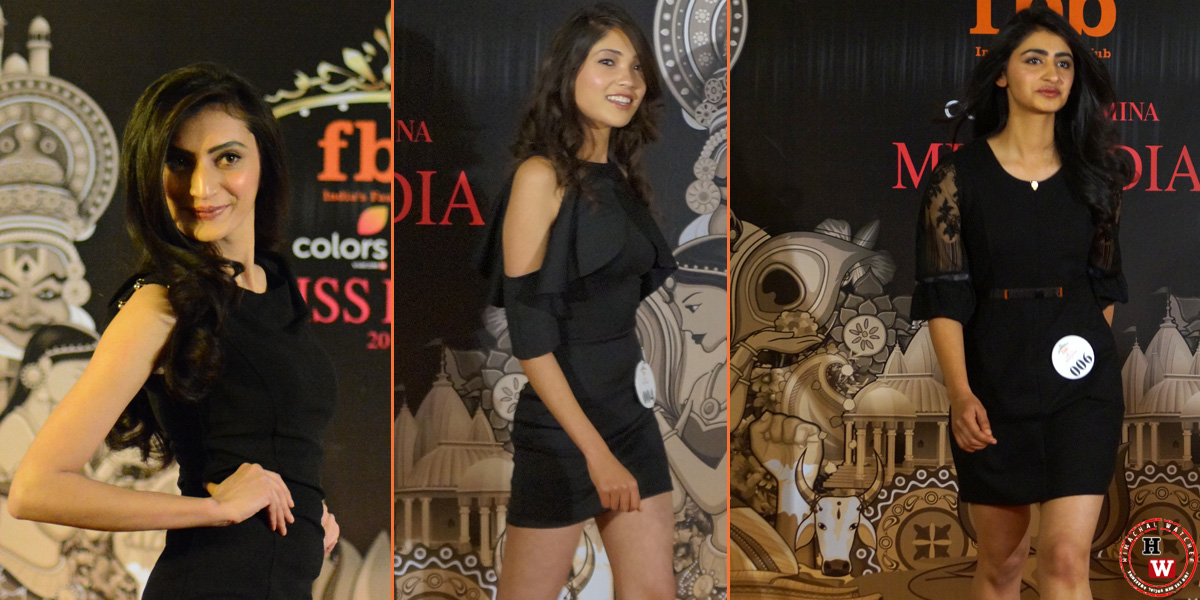 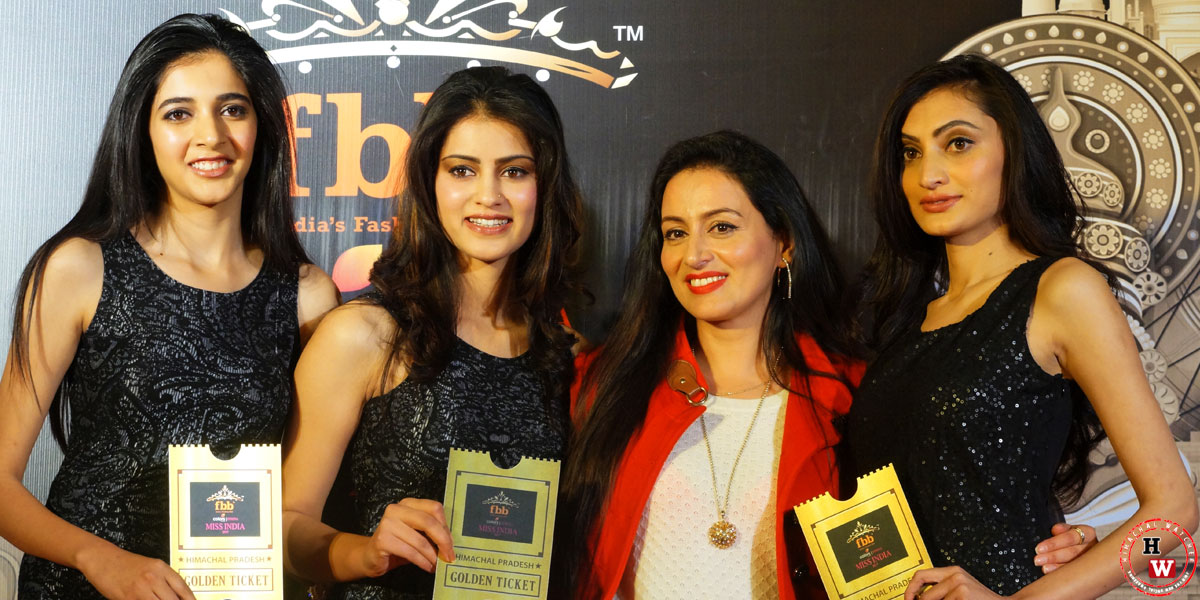 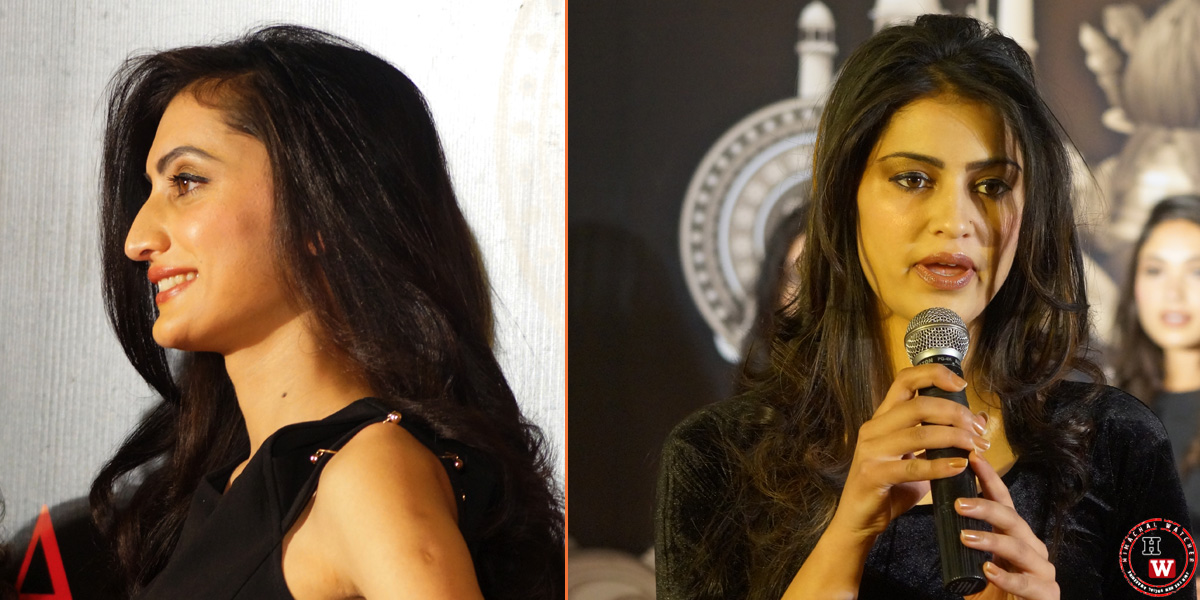 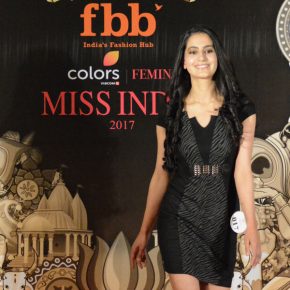 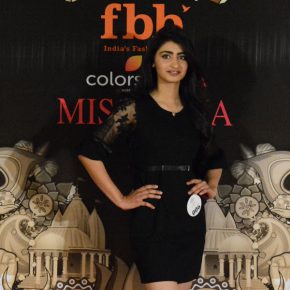 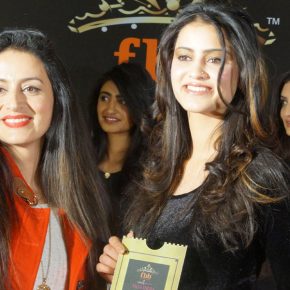 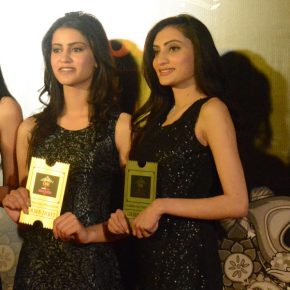 Miss India auditions 2017: Shimla geared up for auditions on March 12