SHIMLA- Dr. Anek R Sankhyan, a former scientist with the Anthropological Survey of India and now head of the Paleo Research Society, have discovered 9 million-years-old fossil remains of Krishnapithecus, genus of primitive ape-like ancestors called pliopithecoid, from Haritalyanagar in Bilaspur district, Himachal Pradesh. The fossils are two lower molar teeth of an infant. The creature lived during Miocene period of human evolution and resembles to Siamang Gibbons found in the Himalaya and South-East Asia. 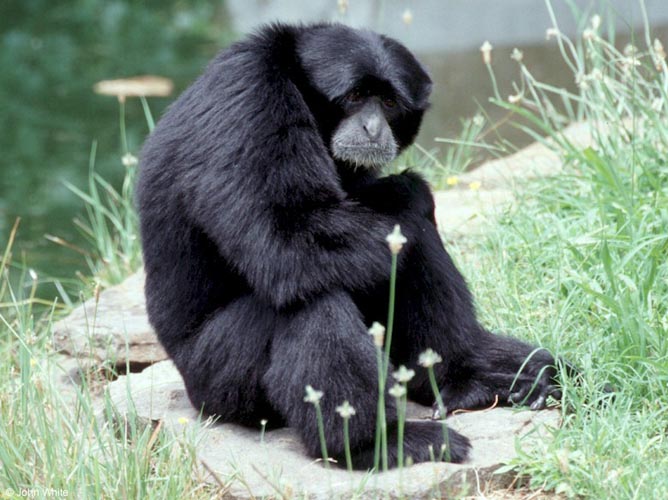 Earlier, Dr. Sankhyan had discovered a late survivor of a hominid called Sivapithecus in the same area in 1985.The new discovery suggests that Haritalayangar perhaps served as an asylum for hominids during the very late Miocene period.

This is the first time that Anthropologist found clinching evidence about the existence of a primitive ape Pliopithecoids in India. The researchers, in a research study titled “A highly derived pliopithecoid from the Late Miocene of Haritalyangar,India”, published in Journal of Current Science and the Human Evolution, established that the primitive creature lived in the forests of present day Shivalik Hills. The research study is co-authored by Dr. Jay Kelley of Institute of Human Origins and School of Human Evolution and Social Change, Arizona State University and Terry Harrison of the Centre for the Study of Human Origin in the Department of Anthropology at New York University.

Krishnapithecus of the Pliopithecoid family is not much studied due to fewer evidences. Therefore, the current finding will provide more knowledge to those studying evolution of Krishnapithecus and its habitats on the globe.

According to the research,

Two lower molars from Haritalyangar that bear unmistakable pliopithecoid features and that are plausibly assignable to the same species as the type specimen of K. krishnaii. They convincingly demonstrate for the first time the presence of the Pliopithecoidea in South Asia. The new molars also reveal that K. krishnaii was perhaps the largest known pliopithecoid and that it possessed highly derived post-canine dental morphology. 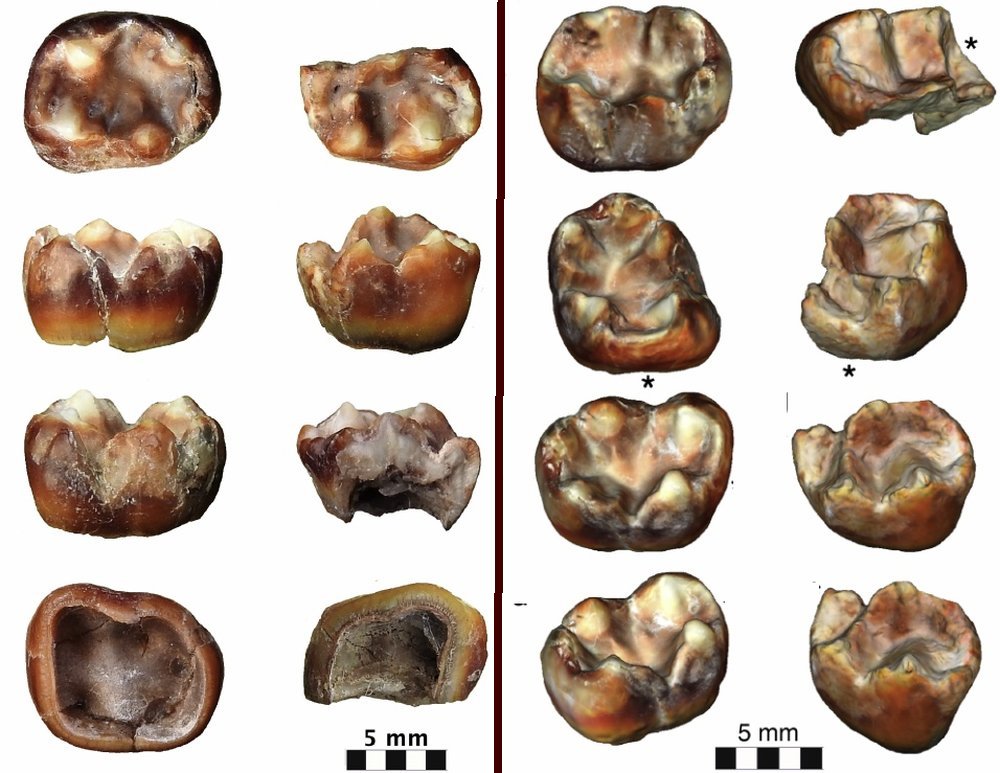 Because of its highly derived nature, it is dif cult to determine its relationships within Pliopithecoidea, but a sister taxon relationship with either the Dionysopithecidae or Pliopithe-cinae is equally plausible; it is only distantly related to the Crouzeliinae. It is sufficiently distinct, how-ever, from all other pliopithecoids to warrant placement in a separate family.

This tooth is a germ of a left m2 (molar), with almost complete crown formation and no development of the roots. It’s identical as m2 is indicated by its relative crown breadth and proportions. The enamel surface exhibits minor etching on the buccal and distal faces, resulting in a pale gray patina. The dis-tolingual margin of the crown was broken away during preparation, and subsequently glued back in place, but a crack is left at the joint,

It’s not the first time that evidences of existence of a Pliopithecoid genus have been unearthed in India. Researcher SRK Chopra and S Kaul, in 1970s, had for the first time discovered a third upper molar from Haritalyangar. But due to poor condition of the fossils, not much information could be derived.

In 2012, two additional small catarrhine teeth were recovered from the beds at Haritalyangar, near Barada village, Bilaspur District. 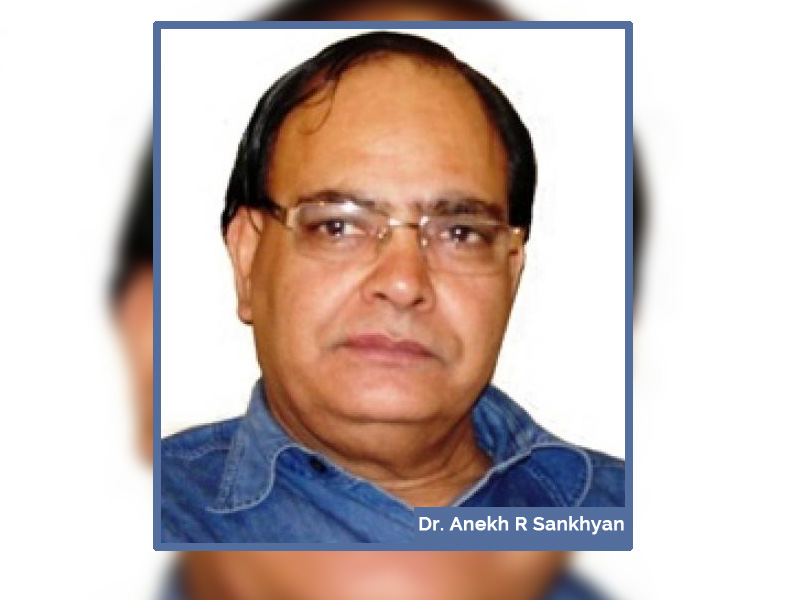 Dr. Sankhyan, who lives in Ghumarwin in Haritalyangar, continues his research. Following his retirement from the Anthropological Survey of India, he founded an organisation called Palaeo Research Society in 2012. Dr. Sankhyan even set up a museum at his house where he keeps fossils and Stone Age implements discovered in that area.