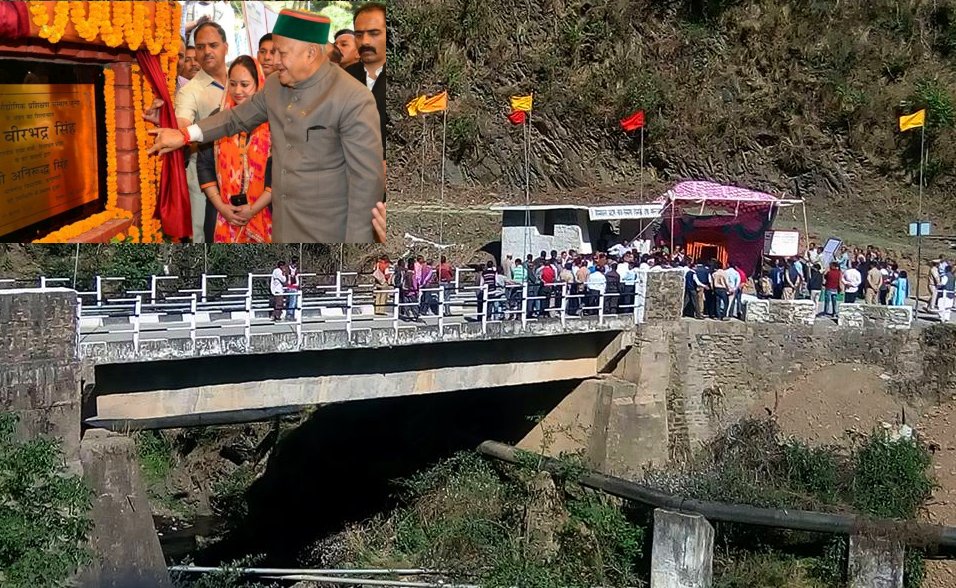 Nowadays this profession has become a source of minting money, he said. Doctors are found busy adjusting their transfers and framing reasons for not going to rural and far-flung areas.

SHIMLA- To counter the regular complaints regarding lack of doctors in Himachal Pradesh’s remote rural regions, the Chief Minister Virbhadra Singh, while addressing a public meeting in Junga Tehsil, Shimla, blamed unwillingness of the doctors to serve. He also took the command of transfer and posting of doctors in his own hands. He directed the department to take his approval first before making any transfer or posting. He said that the government had appointed adequate number of doctors and para medical staff, opened Primary Health Centres ( PHCs) Community Health Centres (CHCs) in remote areas, but it had been observed that these institutions still lack staff and doctors.

The Chief Minister was addressing a public meeting at Junga where he also laid foundation stone of Rs.1.66 crore bridge over Ashwani Khud and Rs.4.80 crore Industrial Training Institute (ITI) at Junga. 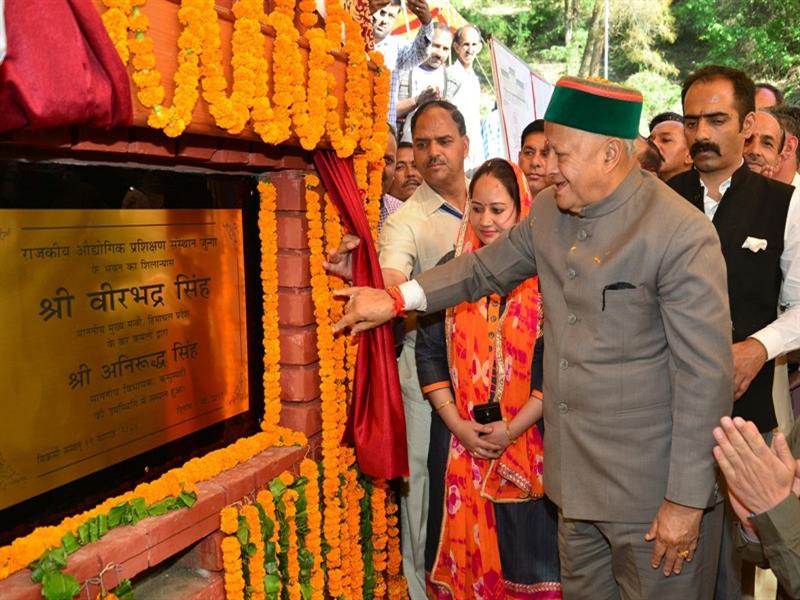 Wherever he goes he receives complaints from people about vacancies in health institutions, the CM remarked. The HP Health Department will have to ponder on this issue seriously and should strictly adhere to his instructions, said the CM.

He expressed dissatisfaction with the medical profession. Nowadays this profession has become a source of minting money, he said. Doctors are found busy adjusting their transfers and framing reasons for not going to rural and far-flung areas. He directed the health department to take approval of Chief Minister before transferring or posting any doctor.  Priority should be given to post doctors in rural and far-flung areas, he said. 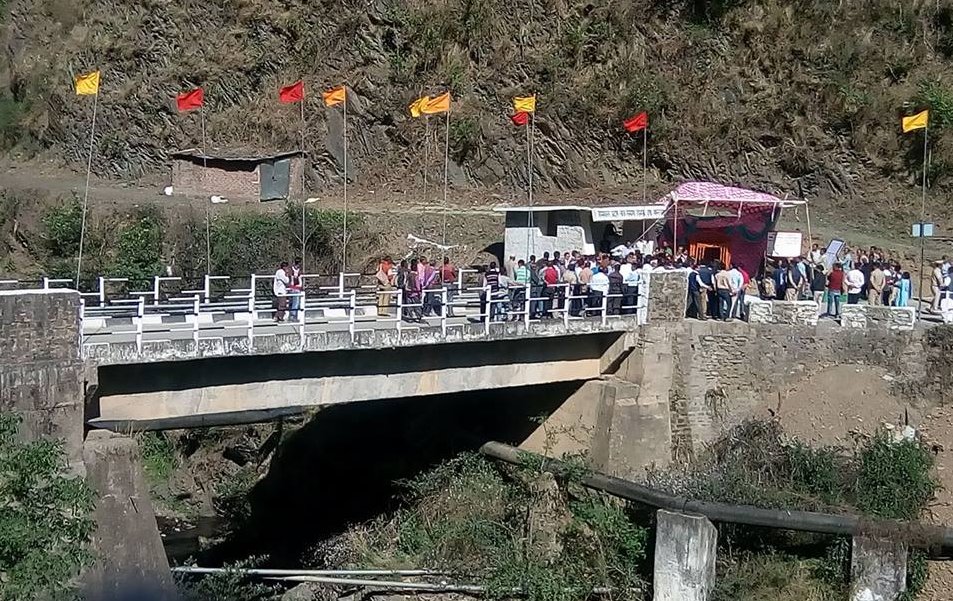 He warned that the para medical staff or doctors, if found absent in his/her place of posting, strict action would be taken.

We have to be strict and frame a policy that doctors posted in rural areas should complete their tenure and work with dedication, in service of people and not just adopt the profession for earnings,

The Chief Minster also directed to fill all vacant posts of doctors and para medical staff in the hospital at Junga within a day.

Contrary to this statement, the doctors in remote regions had been creating hue and cry over lack of even basic amenities including poor condition of residential quarters.

The Health Minister, Kaul Singh Thakur, in July 2016, had admitted that inspite of the recruitment of 516 doctors, the back log of vacancies was huge and there were about 650 vacant posts of doctors in government hospitals. In an effort to deal with this backlog of shortage of staff, the department had increased the sanctioned strength of MBBS doctors from 1597 to 2091. The department had even announced walk-in interviews to fill the posts.