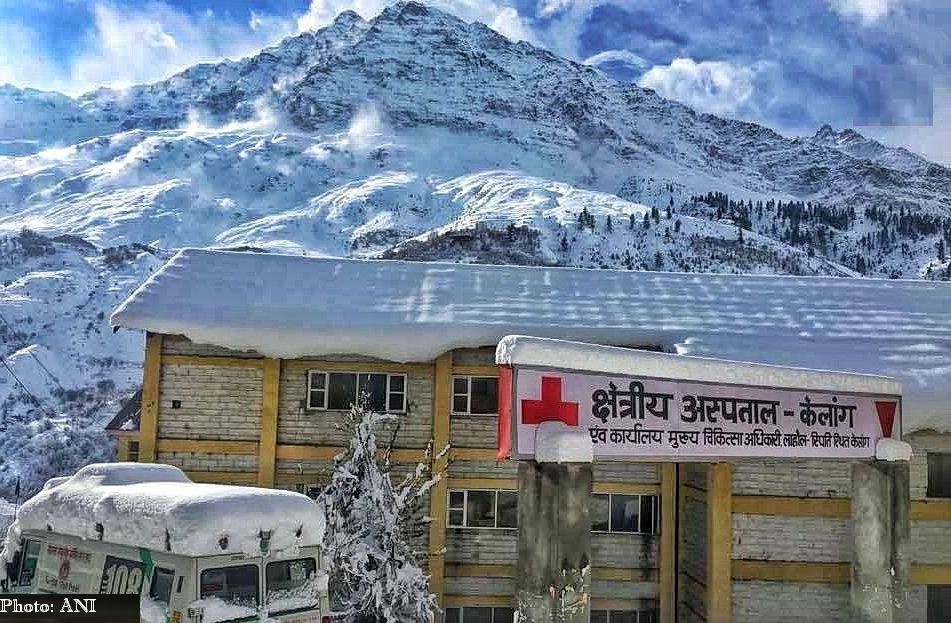 Shimla: The heavily overcast sky, whistling winds, chilling cold-wave, and snowflakes; this is it. The winter tourist season of the year has kicked-off officially in Himachal Pradesh as various parts of the Hill State are witnessing mild to heavy snowfall depending on the altitude.

Some high-altitude areas like Pangi are disconnected to the rest of the world due to heavy snowfall during past 24 hours. Rohtang Pass also witnessed another spell of heavy snowfall.

The hospitality industry is cheering as snowfall means humongous tourist footfall in popular towns like Shimla, Manali, and Dharamsala.

A white Christmas would be the ultimate jackpot for the State that has hospitality industry as its second-largest economy.

The honeymooners’ paradise – the tourist towns Manali and Kufri and Narkanda and nearby regions in Shimla district were also receiving lights spells of snow at the time of writing.

The high-altitude regions like Keylong in Lahaul-Spiti district, Pangi and Bharmaur in Chamba district, Kalpa in Kinnaur, and higher reaches of the Mandi district also reported season’s first snowfall.

The temperature has recorded a drastic decline during past two days. Before Monday, the maximum temperature of Shimla was recorded as high as 23 Degree Celsius. However, the scene has changed altogether by Tuesday.

As per the HP Meteorological Department, more rains and heavy snowfall is expected during next 24-48 hours. The Met has even issued a warning regarding the same, especially in the high-altitude areas.

From Wednesday onwards, the Western disturbances would begin to recede in the North Indian region, said the Met.