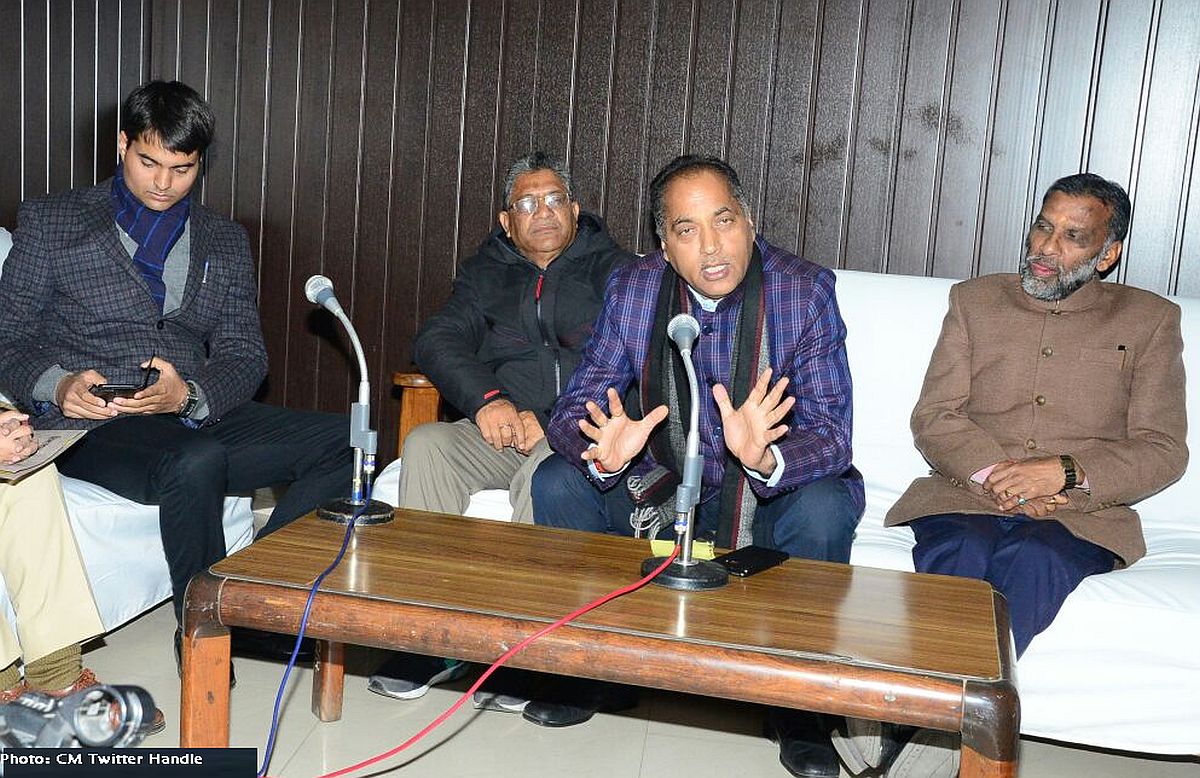 The suggestions can be provided on increasing revenue receipt, expenditure control and other matters related to the budget.

Shimla: The newly formed Himachal Pradesh Government today initiated the process of formulation of the state budget for the year 2018-19. The government has invited suggestions from the public, industries, trade and farmers associations on the budget, a spokesperson of the state government informed.

As per the government, it will help formulate a more people centric and participative budget. The budged will be reflection of the views of various stakeholders in the society, said the spokesperson.

The people/stakeholders can e-mail their suggestions to the at [email protected] – the web portal of finance budget. They can also send the suggestions through letters to the office of Additional Chief Secretary (Finance) by February 10, 2018.

The suggestions can be provided on increasing revenue receipt, expenditure control and other matters related to the budget. Further, the government claimed the participation of the people will promote transparency, openness, responsiveness and participatory approach in budget preparation.

Earlier, on January 3, while addressing a public gathering in Municipal Ground at Bilaspur, the Chief Minister, Jairam Thakur, had termed the debt of whopping Rs 46,500 crore as a major challenge for his government.

He had blamed the Congress government for pushing the state into this debt by way of loans and financial mismanagement.

The BJP-led government has assured the people that it will fix everything, eradicate the corruption from root, sand pend every single penny received from the Centre for the development and welfare of the people.

During previous government, BJP (opposition) had been harping the allegations that the funds from the Centre were not utilized properly.

The people of the Hill State will be looking forward for a better governance and budget allocation from the new government.

New Bilaspur AIIMS to be ready in 4 years, will include 750-bed hospital, college: Centre