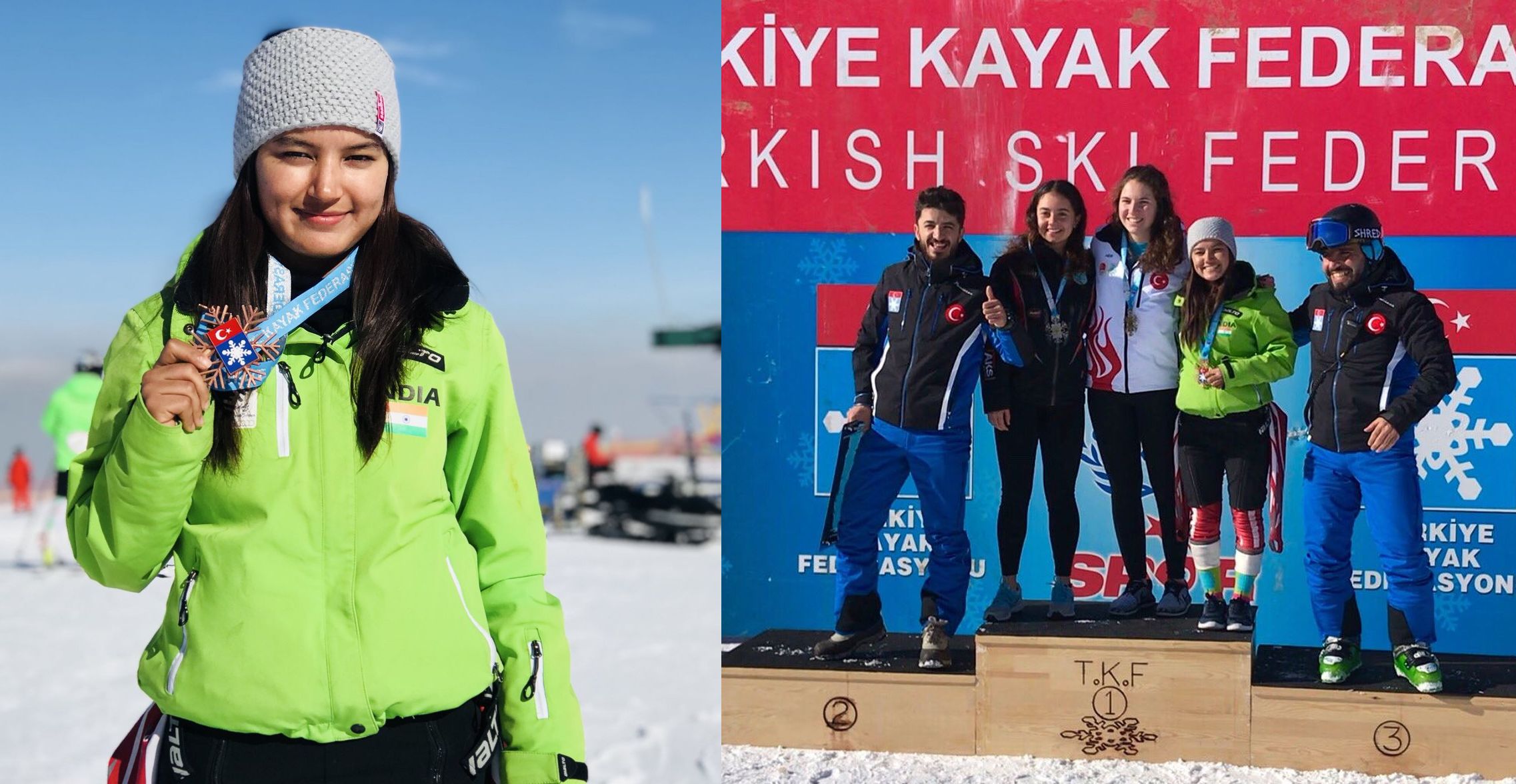 Her father expressed his disappointment government saying the bureaucrats in the sports ministry do not recognise winter sports. They don’t acknowledge skiing as a sport.

Shimla: Anchal Thakur, a 21-years-old girl hailing from a small village Burua in Manali, Himachal Pradesh, has won the first ever-international medal for India in a skiing competition.

She finished third to bag a bronzes medal in the slalom race category of the “Alpine Ejder 3200 Cup” held at the Palandoken Ski Centre Erzurum in Turkey.

She deserves a special mention not only for making the first mark of India at an International winter sports competition but also for doing it with minimal support from the Indian government or any sports body of India. The Skiing is an expensive sport that requires accessories worth lakhs of rupees in addition to the expenditure on her tours. 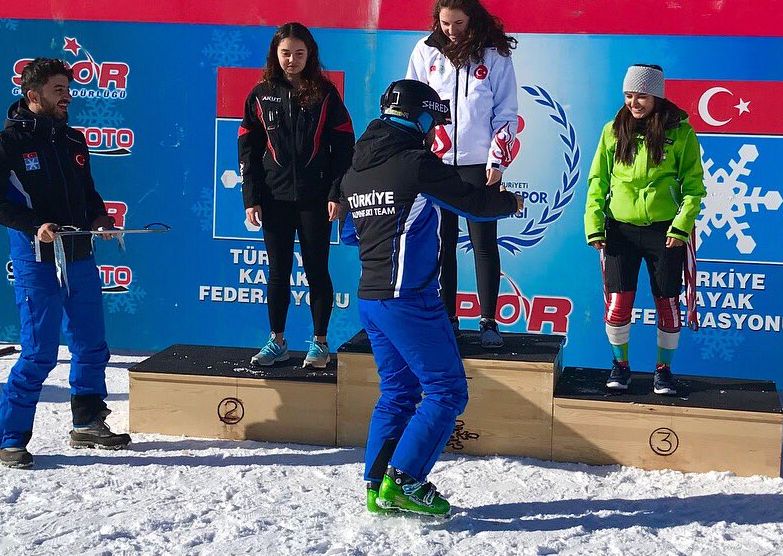 As there is no special infrastructure for the sports, she trained on the slopes of Manali and participated in club competitions since she was 8-years-old.

Her father, Roshan Thakur, secretary general of Winter Games Federation of India, and the International Governing body ‘Federation Internationale de Ski (FIS)’ have been funding her all these years.

The “Alpine Ejder 3200 Cup” was also organized by the FIS.

The Sports minister Rajyavardhan Rathore and the Prime Minister of India congratulated her for making the nation proud at an International platform.

India opens account by a first ever medal in skiing 👍

The Chief Minister of Himachal Pradesh, Jairam Thakur, also congratulated her through a Tweet.

The Chief Minister has announced a reward of Rs. 5 lakh for achieving this feat.

Proud of his girl, the father expressed his disappointment with the attitude of the government towards the winter sports.

The bureaucrats in the sports ministry do not recognise winter sports. They don’t acknowledge skiing as a sport,

he told Times of India.

Her brother Himanshu is also a skier, and he has represented India in the 2014 Winter Olympics held in Russia.

Their initial trainer was their father. However, later a former Olympian, Heera Lal, trained them and sharpened the skills.

The brother and sister have their eyes on the 2018 Winter Olympics to be held in Pyeongchang, South Korea from February 9 to 25.