Shimla: An earthquake measuring 8 in magnitude on Richter Scale will occur at midnight on intervening nights of February 7 and 8, 2017 in Himachal Pradesh. The epicentre will be between Sundernagar and Mandi. The neighbouring States like Punjab will be worst hit after Himachal.

This is what the disaster management agencies will presume before conducting the fourth Mega Mock Earthquake exercise on February 8, 2018, in which all the 12 districts will participate, informed the Principal Secretary, Revenue and Disaster Management, Onkar Chand Sharma during the Orientation and Coordination Conference and Sensitization programme on Incident Response System (IRS)

As reiterated several times, an organization of mock drills are required because Himachal is highly vulnerable to the earthquake as it comes under highly sensitive seismic zones IV and V.

During past decades, several national and international research institutes, geologists, and seismologists had been repeatedly warning about massive tectonic movement in seismically active 600 km long Himalayan belt. Entire Himachal Pradesh and Uttarakhand will be worst hit as they fall in seismic zone IV and VI. No expert is able to predict any date, but they have shown confirmation in their predictions based on various historical and contemporary data. 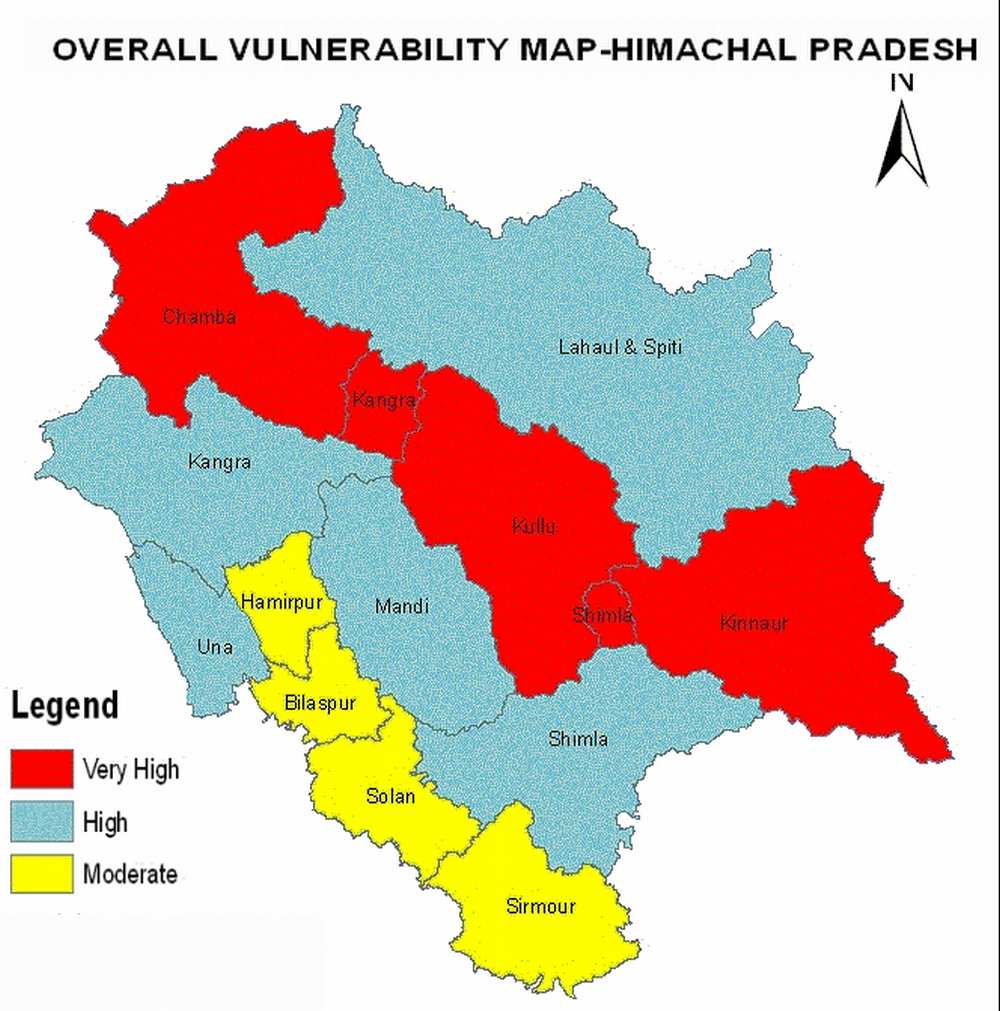 Mock exercises are conducted to help enhance strategies, level of preparedness and risk resilience of both the response teams as well as the general public.

Objectives of the Mega Mock Drill

The objectives of these mock drills remain on generating awareness amongst all stakeholders, evaluate response mechanism and to find out strength and gaps in preparedness and mitigation. Other than that, the capacity building of local people and effective coordination between various agencies is also a major objective of the mock drill.

Earlier such mock exercise was done in November 2016 in which seven most vulnerable districts i.e. Shimla, Kangra, Mandi, Chamba, Solan, Kinnaur and Kullu participated but this time all districts would be covered.

Each district will conduct an exercise at minimum five places.

As effective areas for carrying out rescue, relief and mitigation work in each district various places such as residential, non-residential, hospitals, educational institutes and shopping complexes will be taken, informed the Special Secretary, Revenue and Disaster Management, D.C. Rana.

Table Top Exercise will take place on February 07, 2018 at 11 AM onwards, and Deputy Commissioners of all districts will attend the exercise through Video Conference.

The State level Officers will be present at State Secretariat.

Earthquake scenario will be laid down in accordance with the studies of  IIT Mumbai, IIT Madras and NDMA.

There is a visible need of involvement of the community as local people are the first responders in such circumstances as it takes time to the district and State authorities including National level teams to reach the incident place. 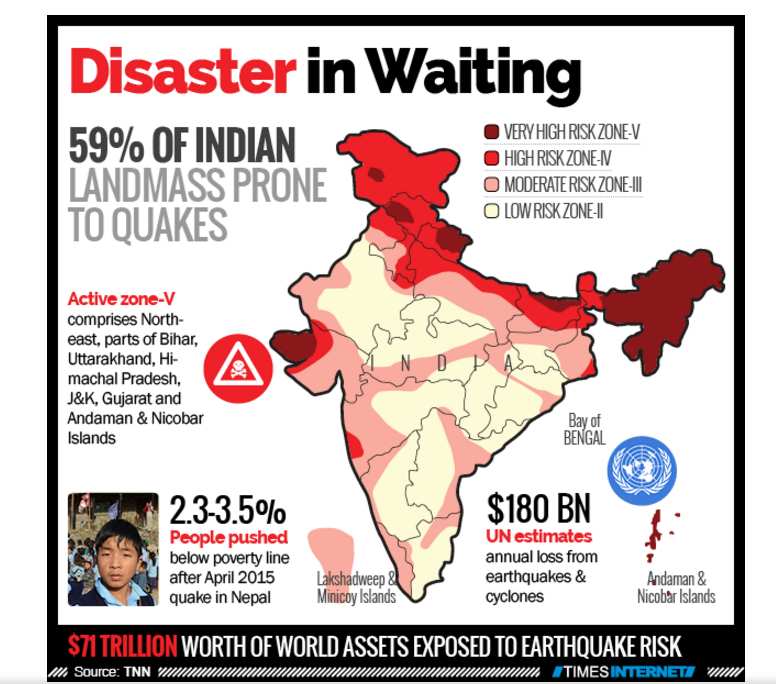 The government has suggested that the Disaster Management training will be incorporated into every training schedule of HIPA and other departmental training.

State Disaster Response Force and NDMA will provide all necessary assistance and specialized training for it.  Himachal is a Hilly State and landslides are frequent and NDMA has assigned IIT Mandi to undertake a pilot project for it, it was informed in the meeting.

If the Member NDMA, Lt Gen (Retd),  N.C. Marwah to be believed, Himachal has done remarkable work in the field of Disaster Management and is listed one of the best State in the Country in preparedness.

Senior officers of Army, NDRF, ITBP, SSB, Police, Deputy Commissioners, and Head of line departments were present in the meeting.

Himachal may get heavy to moderate snowfall, rain next week: HP Met