Mandi: The traditional Shivratri Mela of Mandi district, which is a week-long international fair, began today as the Chief Minister of Himachal Pradesh, Jai Ram Thakur, formally announced the opening at the historical Paddal ground at Mandi.

This year’s celebrations are special for the people of Mandi as it is the native place of the Chief Minister. Also, Bhartiya Janata Party has captured all 10 seats in the district including the support of the one independent candidate.

I am happy to see all nine MLAs including an Independent who have gathered here for celebrating the festival with traditional fervour,

Earlier, after paying obeisance at the famous Madho Rai temple, the Chief Minister participated in the traditional ‘Jaleb’ (Shobha Yatra) of Shivratri fair, which began from DC office to end at the Paddal ground. 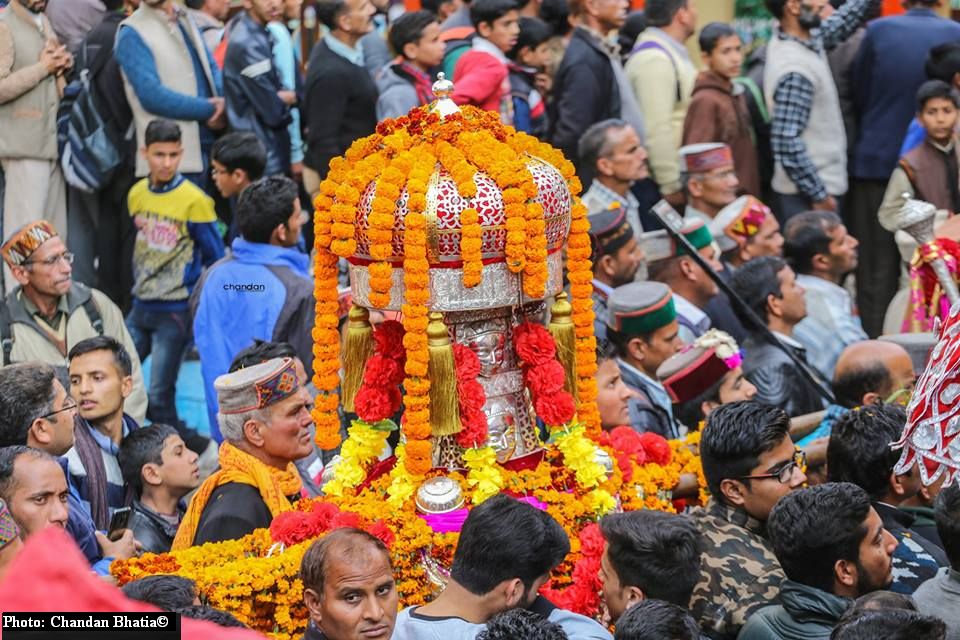 Local deities along with the Chief deity Madho Rai led the procession.

The locals draped in their colourful attire thronged the procession carrying along the palanquins of the local deities and marched towards the Paddal Mela ground. A little less than two hundred Devtas participated in the ‘Jaleb’, the traditional Shobha Yatra, from almost all corners of the district.

The life of the people of the state revolves around the local Gods and Goddesses, and the local deities are an inseparable part of the people. The Shivratri festival gives a glimpse of ‘Dev and Manav Milan’ (the meeting of humans with deities), he said.

The Chief Minister announced a hike of 20 percent in ‘nazarana’ of the local deities, 20 percent hike in ration quota, and two times increase in honorarium of ‘Bajantris’ – the musicians who accompany the deities.

The Chief Minister has assured that the government will register the left-out deities in a phase-wise manner.

‘Sarv Devta Committee’ will formulate the guidelines, examine each case, will pass a resolution in the house unanimously, and the committee will forward the case to the district administration for necessary action. 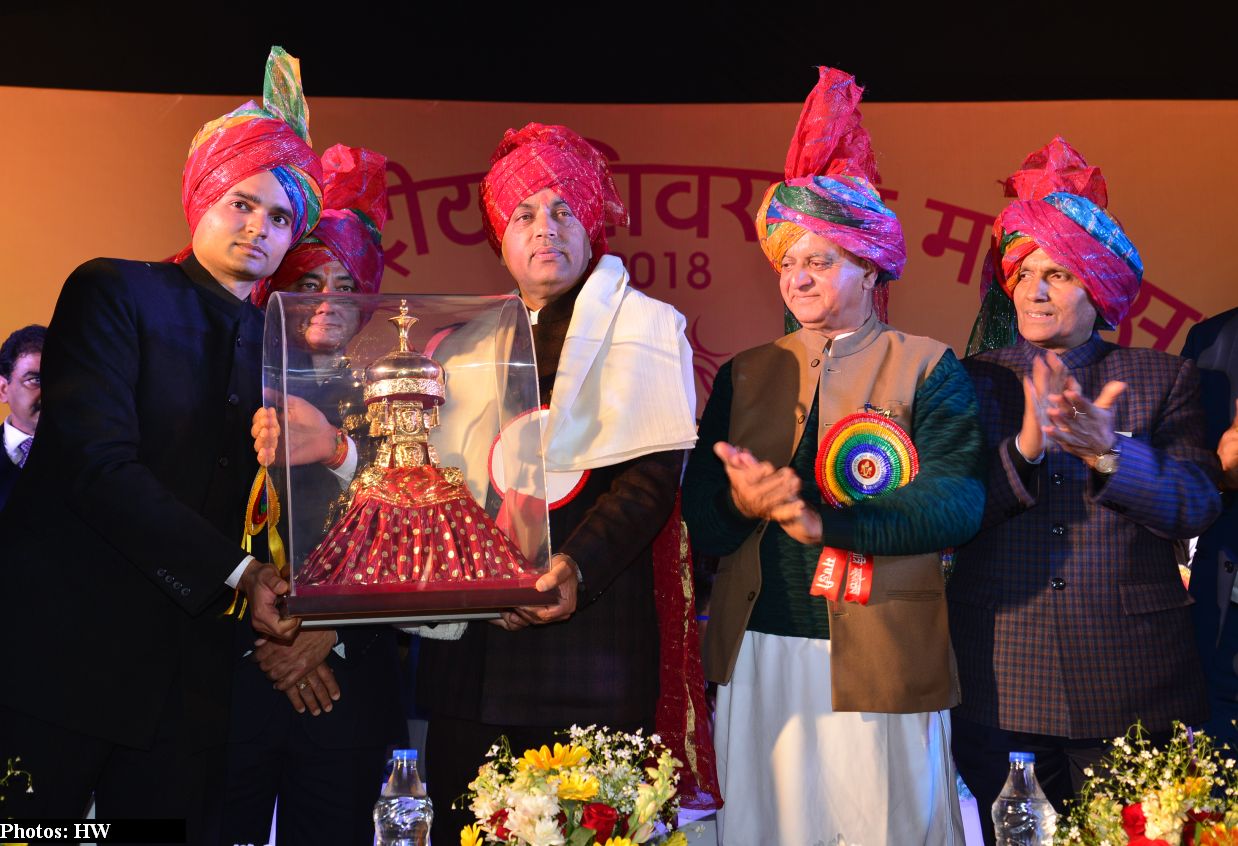 The Chief Minister also released a souvenir of the festival on the occasion.

He said the government would soon come up with parking places to decongest traffic.

The Chief Minister said Mandi will be connected with air services under UDAN scheme, (a regional connectivity scheme of Government of India). A helipad will be constructed in Mandi, he said.

The state government will take up the issue with the Union government along with the demand for direct flights from Chandigarh to Kullu, Kangra, Shimla and for tribal areas,  the Chief Minister assured.