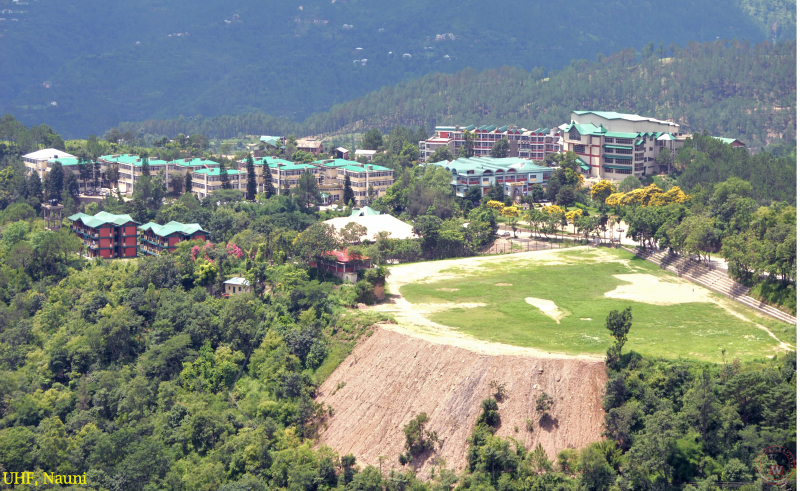 In the 2017-18 academic year, the university has submitted over 105 research projects worth over Rs 146 crores to various funding agencies.

The grant has been sanctioned to strengthen the educational and research facilities in the university.

A major amount of the fund will be utilized for refurbishment and modernization of hostels, laboratories, classrooms and undertake green initiatives at the university campus.

A sum of Rs 12 lakh has been earmarked in the grant as support for the examination cell and Rs 3.16 lakh for guest and adjunct faculty.

Dr Sharma added that the University has been aggressively submitting research proposals/ projects to various funding agencies for supporting research activities in the university campus.

In the 2017-18 academic year, the university has submitted over 105 research projects worth over Rs 146 crores to various funding agencies, the varsity said.

The varsity further said that, in this period, the scientists have already been successful in fetching 19 projects worth around Rs 5.04 crore sanctioned from SCSTE (HP), Department of Science and Technology, HP State Biodiversity Board, Department of Biotechnology, ICAR, GBPNIHET, MOEF& CE and many more. Several other projects are also in the pipeline.

Related Topics:agricultureDr. YS Parmar University of Horticulture and ForestryIndian Council of Agricultural ResearchUHF Nauni
Up Next