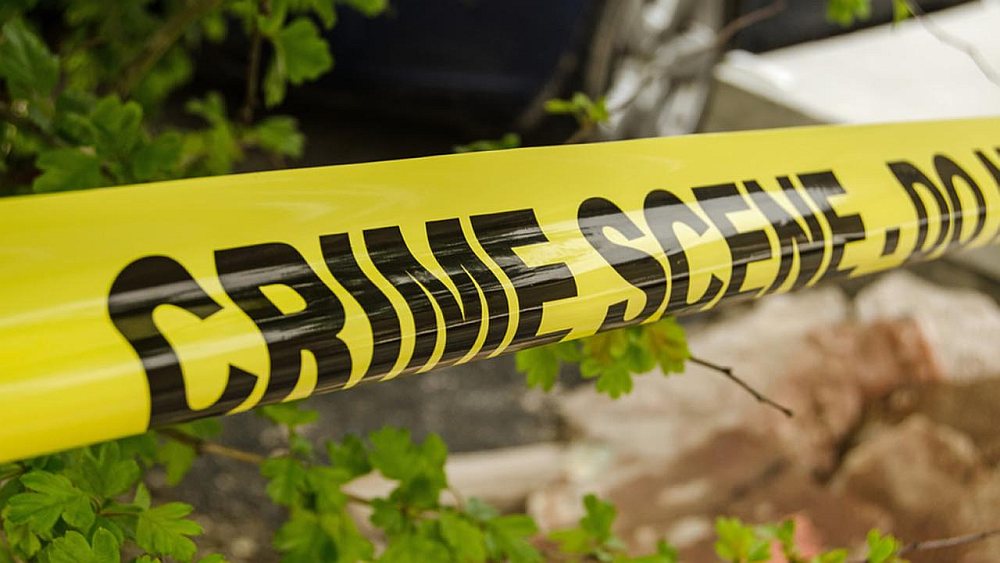 Kangra: On Friday, Palampur division of the Kangra district received a shock as the  Police confirmed filing of an FIR against five unknown people who allegedly gang-raped a 15-years-old minor on Thursday while returning from a temple.

One person was arrested on Friday while the search for other four is still on, the Superintendent of Police, Kangara, Santosh Patial, confirmed.

The SP rushed to Palampur along with forensic experts and other senior officials and visited the spot on Friday. Police questioned the relative of the girl and is questioning the friend of the victim who accompanied her. The SP said the accused were suspected to be locals.

Though the medical report is still awaited, and the media is coming up ambiguous reports, the police has made some shocking revelations.

The minor, a student of Class X, had gone to visit Garh Mata temple in Paror area of Palampur with her friend on Thursday.  The temple is connected to the main road through a link-road that passes through the dense forest area.

As per the statement of the victim, five men surrounded them and thrashed and overpowered her friend. She was allegedly dragged to the nearby forest where she was gang-raped.  The girl has mentioned five persons in the complaint, however, it is yet to be confirmed if all of them were directly involved.

The police suspects the accused were under the influence of liquor when they committed the alleged crime.

As yet another shocker, the terrified girl somehow managed to reach her home, but she could not gather the courage to tell her parents about the crime.

Though it is not clear to whom she first disclosed the matter,  the media reports suggested that it was her sister. The parents were not willing to file a complaint, but a social activist reportedly convinced them to reach the police.

The police has filed a complaint under relevant sections of the Protection of Children From Sexual Offences and IPC. The police is yet to reveal more details.

The link-road is already infamous as a dense forest and scarce human habitat makes it a regular spot for drunkards and drug addicts. The locals have been demanding a police station in the area due to the nuisance of these anti-social elements.

On the other hand, the Chief Minister, in his statements, has been harping launch of Gudiya Helpline and Shakti App.  The government is claiming that the females are safer in Himachal due to the initiatives of the new Bhartiya Janata Party-ruled government.

However, the safety of females and children are only getting worse with each passing day.

In the present case, the questions are being raised over the awareness campaigns and advertisements of the said helpline and mobile App.