Solan: The Supreme Court of India has taken suo motu notice of the alleged murder of a lady officer while she was executing its orders to demolish illegal construction by hoteliers in Kasauli area in Dharampur of Solan district yesterday afternoon.

The court lashed out at the State Government for not ensuring adequate security due to which the accused opened fire in the presence of the police and even managed to flee the spot.

The court asked how it was possible for a person to shoot the official and a worker in broad daylight, in the presence of the police, and still manage to easily flee the scene.

The police had already announced a reward of Rs. 1 lakh to anyone who will provide authentic information regarding the absconding accused. 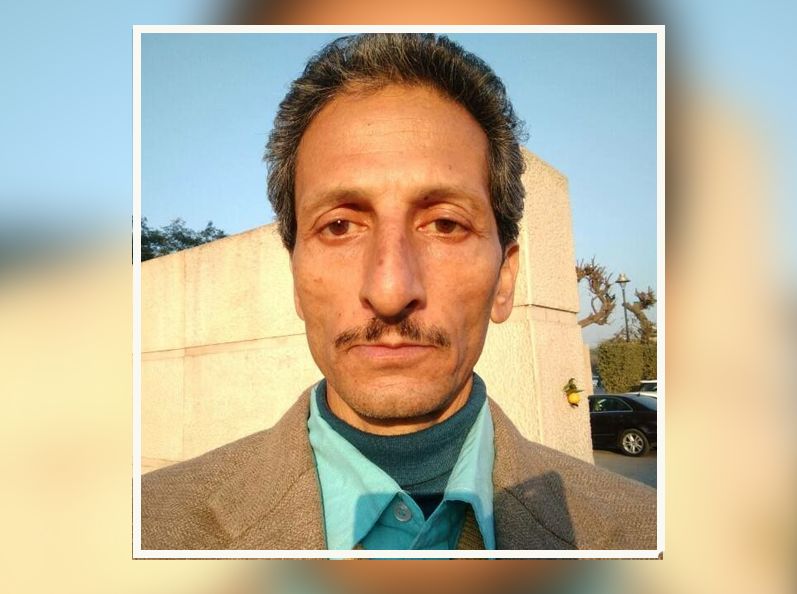 The court said it would stop passing orders if government officials continue to be killed while executing its orders.  Further, the bench headed by justice MB Lokur directed the matter to be listed before the Chief Justice of India for proper hearing on Thursday.

A Bench headed by Justice Madan B Lokur on April 17, 2018, had upheld the orders of the National Green Tribunal regarding directions to demolish illegally constructed parts or stories of as many as 13 hotels and guesthouses.

The illegal constructions had put the entire city in danger and were causing landslides, the SC had observed. It had further made it clear that human lives cannot be risked to make money.

The district police officials claimed that the deceased official did not inform them before going to the spot. However, opposed to the statements, some policemen are visible in videos recorded before the murder.

Shail Bala (51), one of the Assistant Town Planners of the Department, hailed from Mandi district. On Tuesday, Shail Bala was heading one of the four teams constituted by the district administration and HP TCP to undertake demolition drive to remove encroachments and illegal constructions from 13 hotels and guesthouses.

The teams faced resistance from the hotelier community. However, the teams were accompanied by heavy police security and did not step back.

While demolition was in process, the officer reached the Narayani Guest House where the owner’s son, Vijay Singh (51), and his mother Narayani Devi (70) were seen arguing with the team.

The owner had allegedly raised a six-story building while he had approval for only three.

The accused was seen in videos showing maps of the building to the lady official and claiming his map was legally approved.  He first made requests and then threatened the team to commit suicide.

Thereafter, the team walked towards another site. In afternoon, when the team returned to the said Guest House, accused Vijay tried to interfere in the execution of the orders.

When the official reportedly asked the police to intervene, the accused demanded more time. On being denied, he opened fire with his licensed gun. He fired at least three bullets which killed the lady official on the spot and injured a worker of the Himachal Pradesh Public Works Department (PWD).

The life of the victim could have been avoided. The police should have detained the accused when he had threatened to commit suicide. The police either failed to sense the sensitivity of the situation .