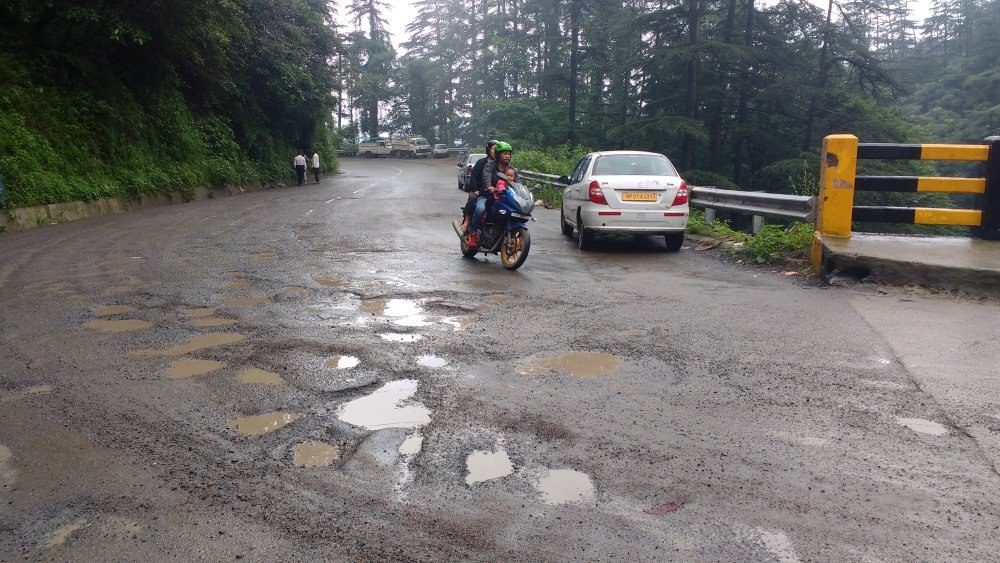 Shimla: During review meeting of Himachal Pradesh Public Works Department held today, the Government informed that it has set up a target of construction of 600 km new motorable roads, providing cross drainage facilities on 750 km road length, metalling and tarring of 1100 km roads, construction of 35 bridges and providing road connectivity to 40 villages during the current financial year.

The Government said all the formalities regarding the allocation of road and bridge projects would be completed within a stipulated period to facilitate work- allocation within 51 days to concerned executing agencies.

The e-tendering is expected to speed up the process of allocation of projects.

It has been felt that delay in Forest clearances was one of the major bottlenecks for starting of different road and bridge projects. Therefore, the Government would take up the matter with the Union Government to expedite forest clearances for these projects,

said the Chief Minister, who was presiding over the meeting.

It was informed that the target has been fixed to execute 414 works with a total length of 2400 km, under PMGSY with an outlay of Rs 600 crore during the current financial year.

On completion, 150 habitations would be connected with roads. Similarly, the target has been fixed to complete 209 works under Rural Infrastructure Development Fund (RIDF)-NABARD, which include 77 works in Shimla zone, 20 in Mandi Zone, 70 in Kangra zone and 4 in Hamirpur Zone, it was informed. 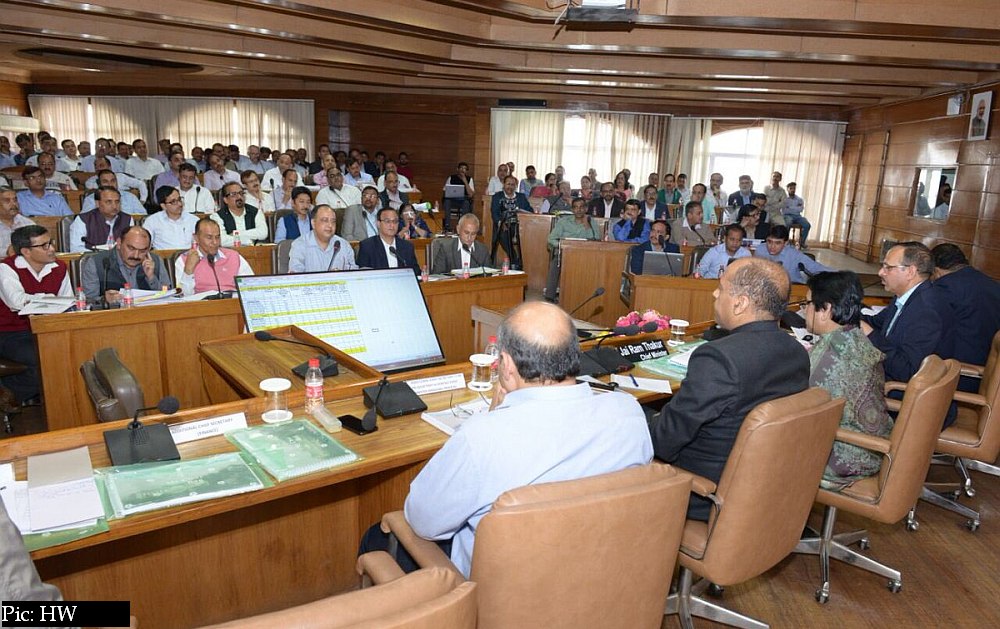 It was informed that that out of 90 black spots identified in the State, 58 had been rectified and work on remaining black spots was in progress.

The State Government has allocated Rs. 200 crore for maintenance and repair of roads in the State besides Rs. 50 crore additionality for providing drainage facilities on the roads, claimed the Government.

Additional Chief Secretary Manisha Nanda said that 34394 officers and officials were working in the Public Works Department and “were doing their best” to ensure best road connectivity to the people of the State.

The State today has total 35638 km of roads providing road connectivity to the remotest part of the State, informed the Engineer-in-Chief R.P Verma.

Opposed to the work-culture of the HP PWD, the Chief Minister, who holds Department, is claiming that regular monitoring and inspection of roads and bridges constructed particularly under NABARD, Central Road Fund etc. will be ensured.

He said that for this, standard quality parameters should be laid down and responsibility of the defaulters must be fixed and strict action taken against the person, which rarely happens.