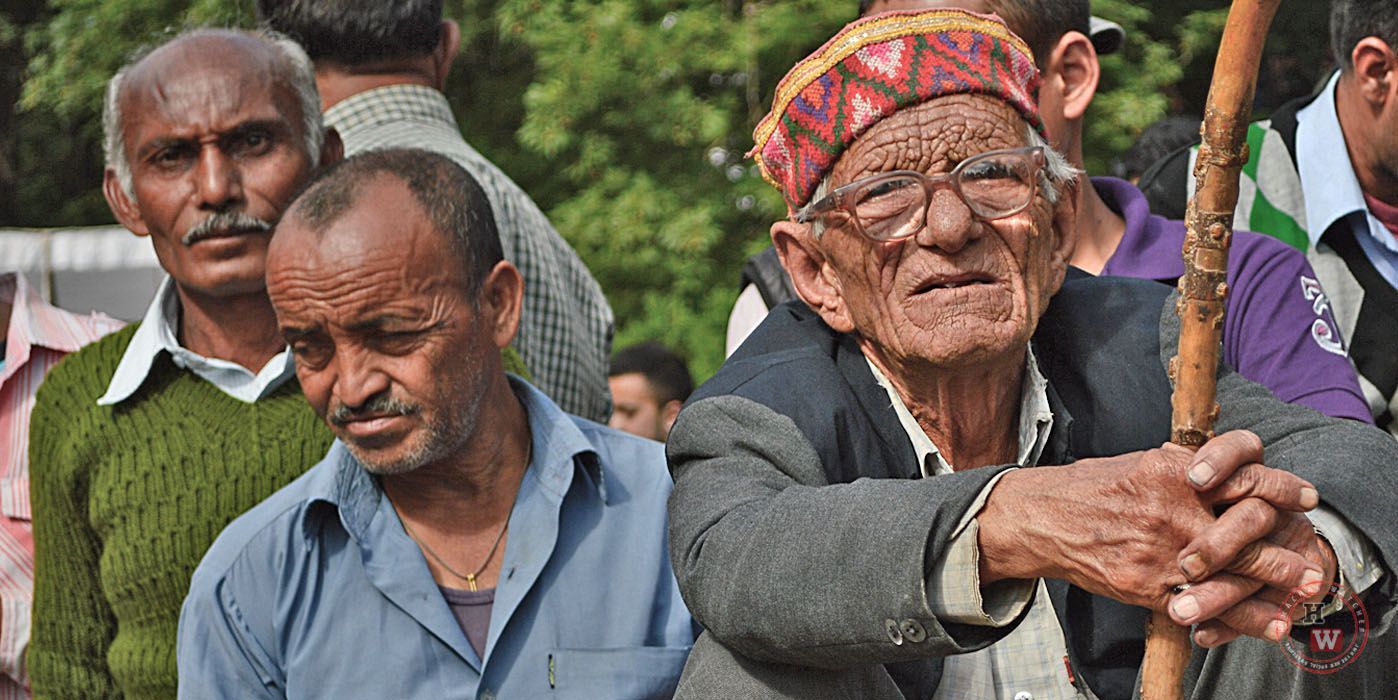 Shimla: The Himachal Pradesh Government has released a report regarding the social security pensions which, it claimed, is being provided to about 4.47 lakh people in the state.

A budget provision of Rs. 443 crore has been made to provide social security pension for this current financial year, the report said.

The old age pension of Rs. 750 is being provided to those above 60 years old with an annual income not exceeding Rs. 35000. For people above 70 years or more will be given a monthly pension of Rs.1300 barring income criteria.

Tthe age limit of social security pension for old aged persons from 80 years to 70 years without any income criteria, benefiting about 1.30 lakh elderly people, government claims in the report.

The government of India is providing Social Security Pension of Rs. 200 per month under Indira Gandhi National Old Age Pension Scheme to those who are between the age group of 60-79 years, 60 years and are living below poverty line, said the report.

An additional amount of Rs.550 per month is being borne by the State Government to provide a pension of Rs. 750. Apart from this, under Indira Gandhi National Old Age Pension is providing Rs. 500 per month to those pensioners who are 80 years and above and come under BPL category.

An additional expenditure of Rs. 800 per month is being borne by the State Government to provide a pension at the rate of Rs.1300 per month.

The GoI under national widow pension scheme is providing a pension of Rs. 300 per month to the eligible widows of selected BPL families in the age group 40 to 69 years.
An additional expenditure of 450 rupees per month is being borne by the State Government to provide a pension of Rs. 750, said the report.

Under national disability pension scheme, those who have 80 percent or more disability and are between 18 to 79 years and living Below Poverty Line are given a sum of Rs 300 per month by the Government of India.

The State government ads additional amount of Rs.1000 per month to provide a pension at the rate of Rs.1300.

Apart from this, disability relief allowance at the rate of 750 rupees per month to those having a disability is between 40 to 69 percent with an annual income not more than Rs. 35000 per month.

Government is providing pension to the widows / abandoned / single women whose annual income is not more than Rs. 35000. This pension is being given at the rate of Rs. 750 per month.

Leprosy rehabilitation allowance is being provided to the leprosy patients at the rate of 750 rupees per month. No age and income criteria are applicable for this allowance.

Further, transgenders, identified by the notified State /District level Medical Boards of Health and Family Welfare Department, are being provided transgender pension without any age and income limits.

Extra supply of 10 MLD water to Shimla from Chaba to start within a year: HP Govt