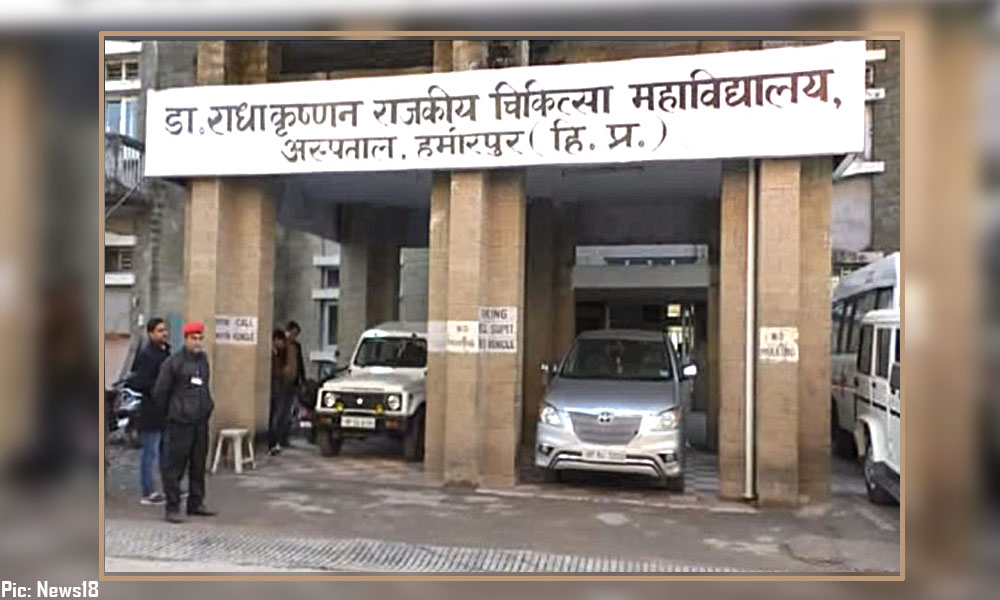 Shimla: The Cabinet of Himachal Pradesh Government, in a meeting, held on June 13, 2018. In this meeting, the Cabinet gave its nod to admitting 100 students to Dr Radha Krishanan Medical College, Hamirpur from academic session 2018-19.

With this, six medical colleges have become functional in the State with each college having admission capacity of 100 students, said the Cabinet.

The Cabinet also decided to restrict the quota of NRI seats in order to provide more merit-based admissions.

It accorded nod to engage 100 posts of Accountant-cum-Support Staff and 30 posts of Data Entry Operators at block level under the Sarv Shiksha Abhiyan.

The Cabinet approved the guidelines to start ‘Akhand Shiksha Jyoti, Mere School Se Nikle Moti, as per the ‘Swarnima Himachal Drishti Patra’ to honour pass out students from the government schools who had made a mark in their life. Under this scheme, names of such personalities would be inscribed on the display board of concerned schools.

The Cabinet also approved an amendment in Rule-69A of Motor Vehicle Act, 1999 for rationalization of fee structure for contract carriages from other States. The government is expected to hike the tax paid by the carriage vehicles entering into Himachal from other states.

The Cabinet also decided to enhance the honorarium of part-time Water Carriers working on contract basis in Education Department from Rs. 1900 to Rs. 2200 from April 1, 2018.