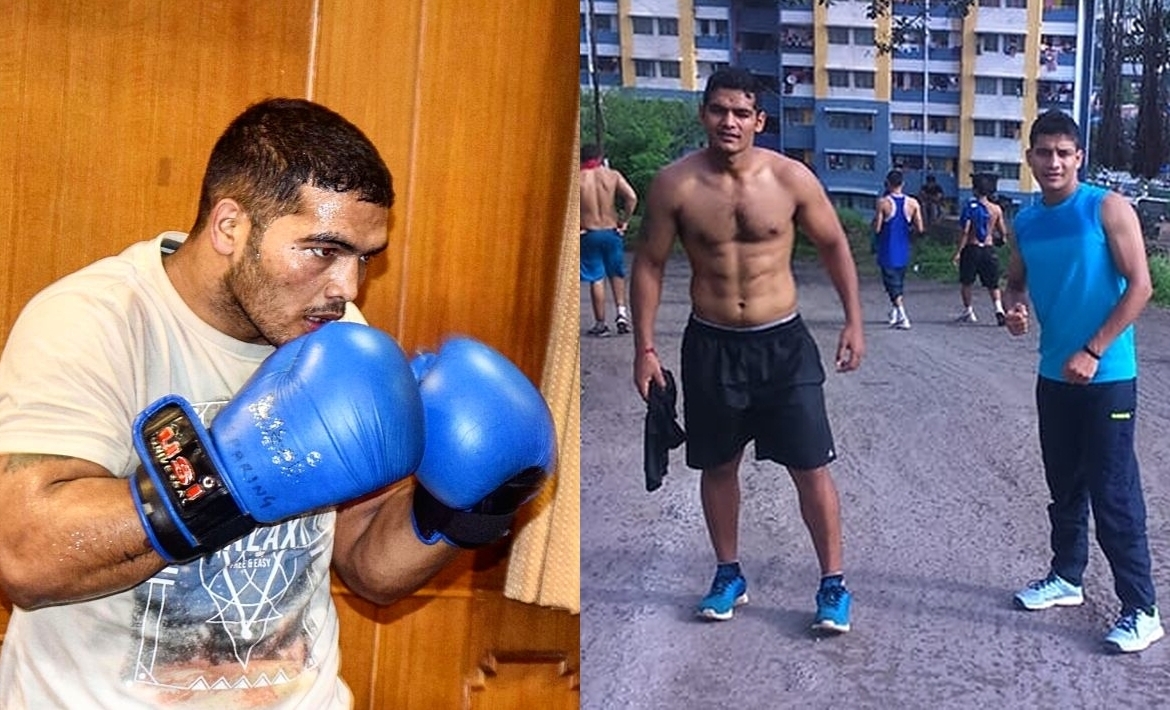 Mandi: Virender Kumar (25), a resident of Bobar (बोबर) village of Sundernagar in Mandi district, has made Himachal Pradesh proud by bagging a silver medal at the Umakhanov Memorial Tournament in Kaspiysk, Russia. The tournament was held between June 5 to 13, 2018.

Virender, who is currently serving in the Indian Army, was one of the three Indian boxers who bagged medals for India in their respective categories. Other two were Brijesh Yadav and Gaurav Bidhuri who won a silver and bronze in 86 kg and 56 kg categories respectively. 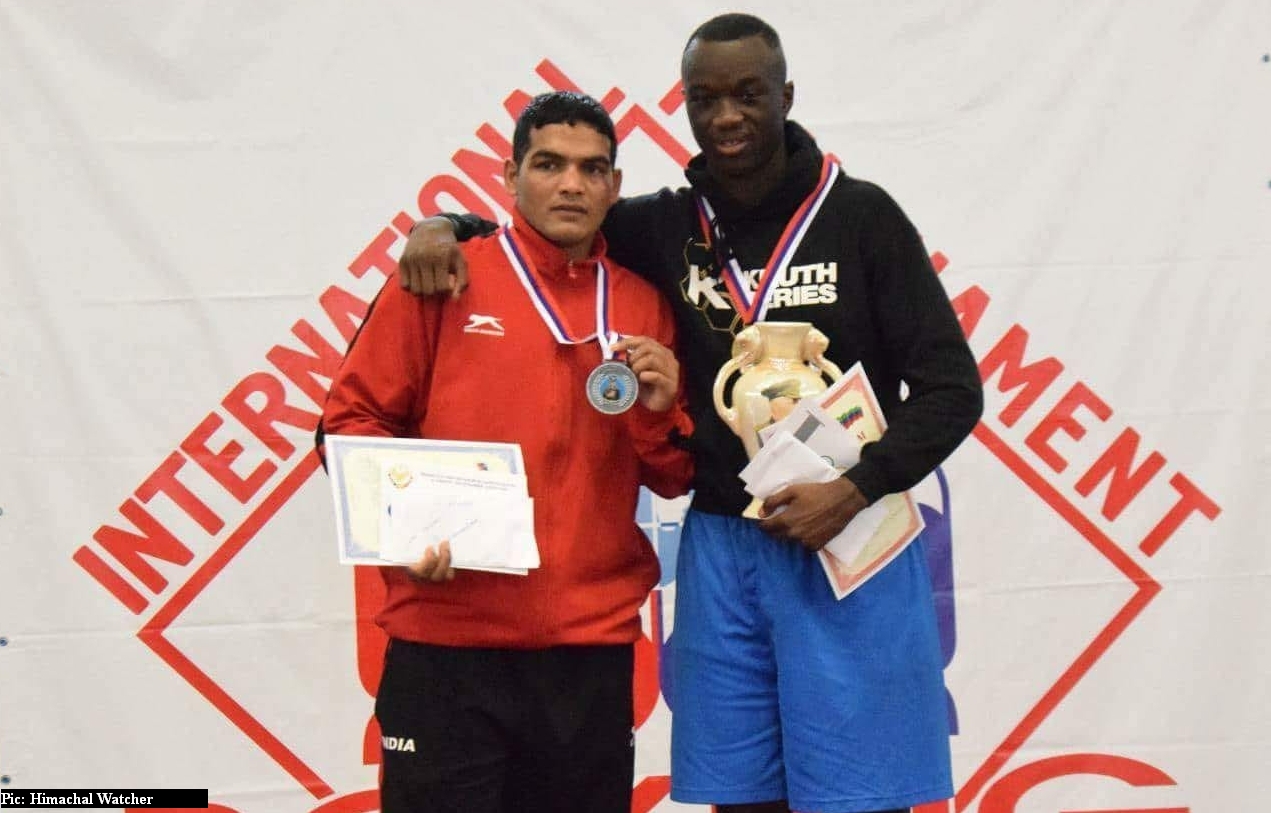 It was Virender’s first foreign tournament and he made it count. Kumar had entered the finals after defeating Azerbaijan’s Gulguseyn Agazade in 91 kg category by a score of 5-0.

He was not born with a silver spoon and he completed his education from Government Senior Secondary School Jarol. He continued his college education at Maharaja Lakshman Sen Memorial College, Sundernagar. 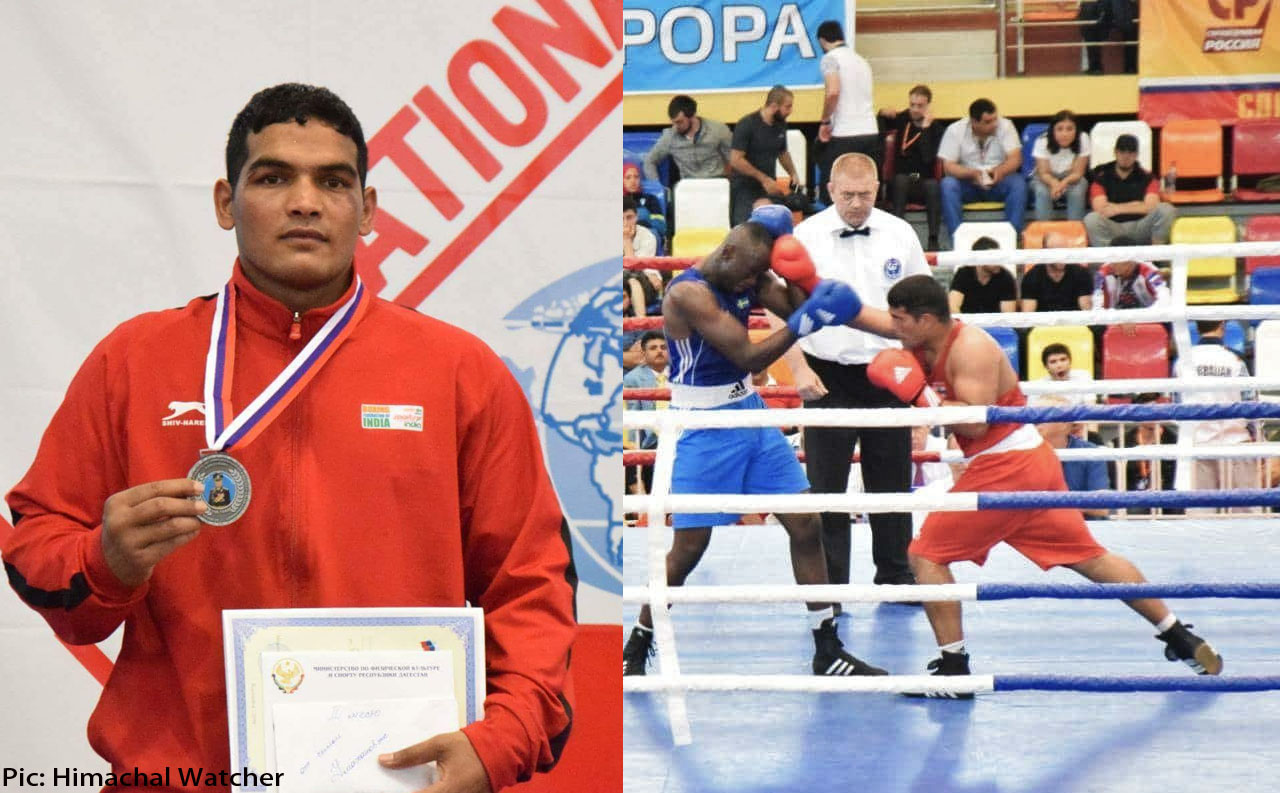 His first experience with boxing dates back to his school days. However, it was not his school that encouraged him or offered any sort of assistance in his training. The spark for boxing in Virender grew as his parents supported him.

Virender has trained in Sundernagar under the guidance of his coach Mr. Naresh Kumar, who is also a local.

Virender had first come to me when he was a class IX student, thereafter, he trained under me until his college was finished. I have several students who have won medals at national level tournaments, but Virender made me proud by claiming a medal at his first international tournament,

Mr. Naresh had begun his own career back in 1989, but the scope of boxing was very bleak in the State at that time. However, Mr Naresh still decided to develop this sport in his native place. He started his journey with 12 pairs of boxing gloves, and today he is training over 60 students daily. 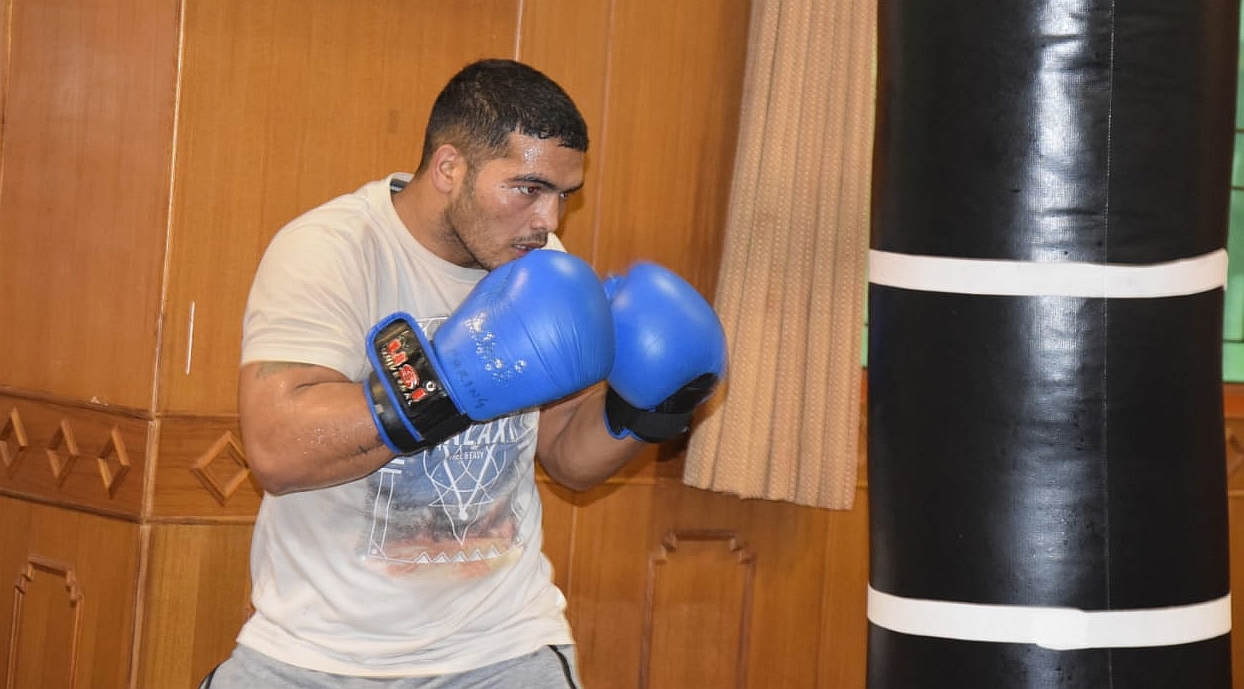 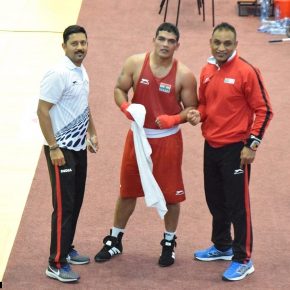 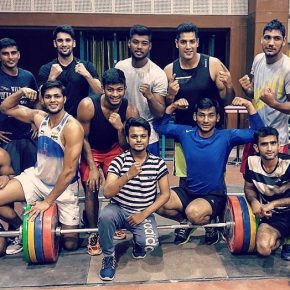 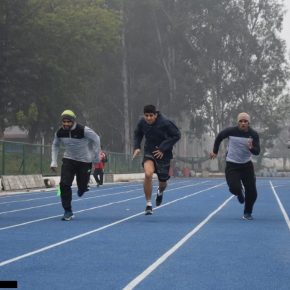 Virender has won medals for his university, which was followed by several medals at the national tournaments.

After completion of his college education, he joined the Army in 2013 and trained further at the Army Sports Institute, Pune. There he bagged a gold medal at the Inter Command boxing championship organized by Indian Army at the national level.

His father Mr. Prakash Chand(54) is serving with the State Electricity Board while his mother is a housewife.

Other than his parents, Virender gave credit of his success to the Army Officials and Boxing Federation of India too.

It was an incredible experience for me to compete in Russia. I settled with a silver medal this time, but I will try my best to perform better in future,