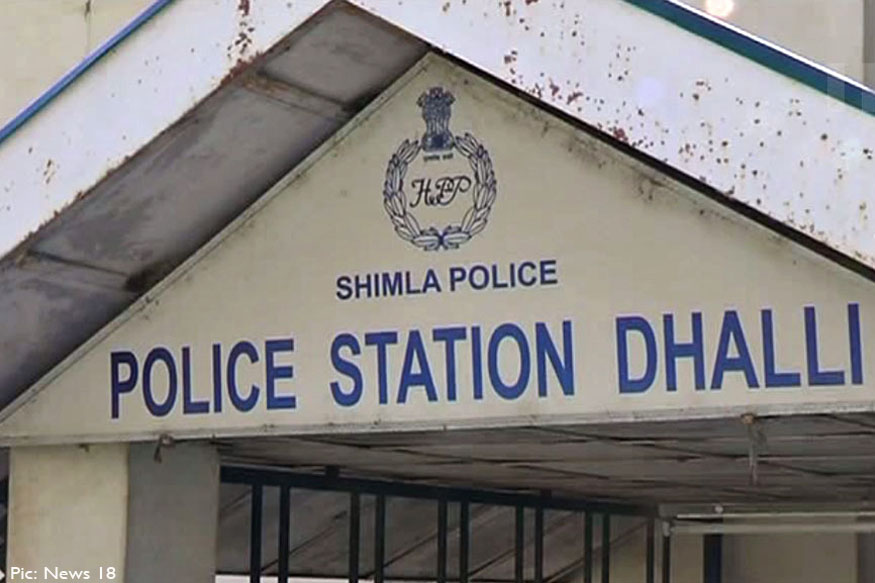 Shimla: The Shimla Police on Wednesday evening busted an alleged sex-racket and arrested four persons including two females from Mashobra in Shimla district. Three of them were believed to be the pimps, who had arrived in Shimla to deliver a girl.

As per the report, on receiving information through its sources, district police formed a team that was headed by the Deputy Superintendent of Police, Shimla, Dinesh Sharma. The team posed as decoy customer and sealed a deal with the pimp through a website.

As per initial police reports, the racket was run from Punjab and all arrested persons were said to be natives of the same state.

Some interesting, as well as surprising facts, came to light if the report of the police to be believed. As per the police, the racket was being run through a website that contained contact number of the pimp.

The police suggested that the racket never responded to calls from local numbers. The service was provided to only high-profile people or tourists.

The pimps would charge between Rs. 15 thousand to 35, 000 once the customer picks up a girl through pictures shared on WhatsApp.

In the current case, the deal was finalized at Rs. 32 thousand for one night through the decoy customer. Once convinced that it was not a trap, the pimps arrived at a private hotel in Mashobra with a girl at about 6:30 PM. All four were arrested and brought to the Police Station, Dhalli.

The police has seized all belongings of the arrested persons including half a dozen mobile phones and vehicle used to transport the girl.

A case has been filed under the Immoral Traffic (Prevention) Act, 1956, confirmed the SP, Shimla, Ompati Jamwal. The police said further investigation is being carried out to unearth more details. The police also suspects that the racket could be linked to drug mafia.

Earlier this year in June, the police had busted a sex racket and arrested a man and a woman from a guest house in Shimla.

Several cases of flesh trade in Himachal Pradesh were reported last year too. In September 2017, the police had busted an international sex racket running in a hotel named ‘Dev Bhoomi’ in Manali, in which four persons were nabbed including the hotel manager and 2 females of Tanzania and one of Uganda.

A week ago in the same month, the police had arrested the owner of a private hotel in Shimla’s Dhalli area along with two pimps in relation to flex trade. Seven females aged between 25-30 years were also rescued at that time. The strings of the main racket were found to be attached to neighbouring State Punjab.

Due to high-footfall of tourist not only from Indian states but also from foreign nations, such rackets find Himachal’s popular tourist destinations like Manali, Shimla, and Dharamsala as target-rich markets.