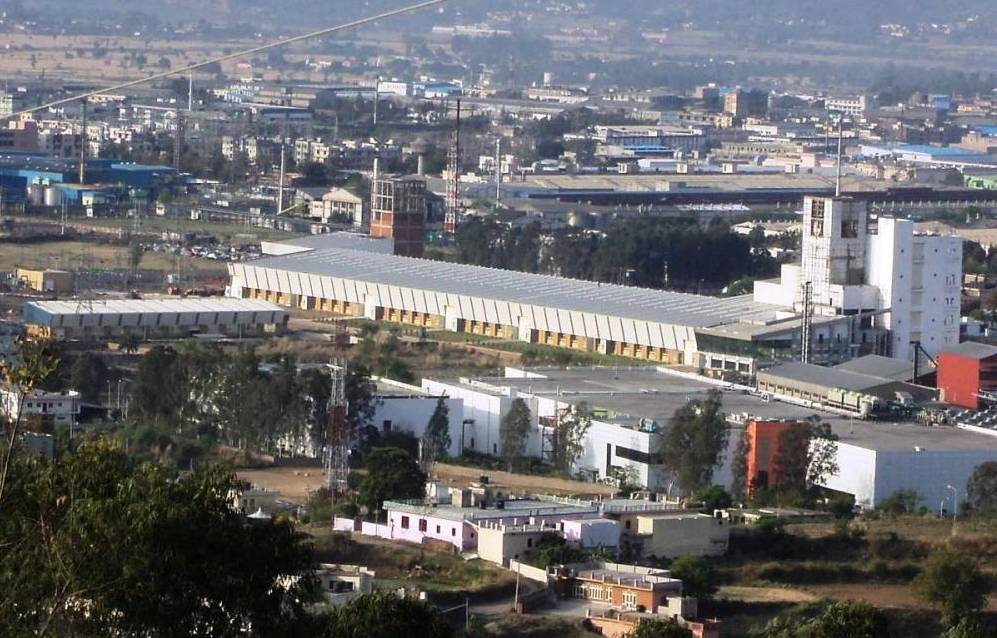 Shimla: The Himachal Pradesh Government today said it has made amendments in the provisions of Rules regarding grant of incentives, concession, and facilities to the industrial units of the state.

As per the new notification of the State government, all existing industrial units (as on April 1, 2018) set up in the state which seek to undertake expansion will have to employ at least 80 percent bonafide Himachalis, informed a spokesperson of the Industries department.

The hiring could be undertaken on regular/contractual/Sub-contractual/daily basis or any other mode of employment including the persons hired through a contractor or through outsourcing agencies against the additional manpower which may be generated as a result of the substantial expansion, it was informed.

This condition would also apply to the new units to be established in the State after 1 April 2018.

He said there is no shortage of trained technical manpower in the State now, therefore, the condition of 80 percent employment of Himachalis has been incorporated in the Rules.

There are around 250 ITIs, 30 Polytechnics Institutes and around 40 Engineering Colleges and Universities in the State and thousands of technically qualified persons are completing their courses and coming out from these institutes in search of jobs.

New trades as per the demand of the industries are also being included in the courses of ITIs, Polytechnics and Engineering Colleges, the spokesperson said. 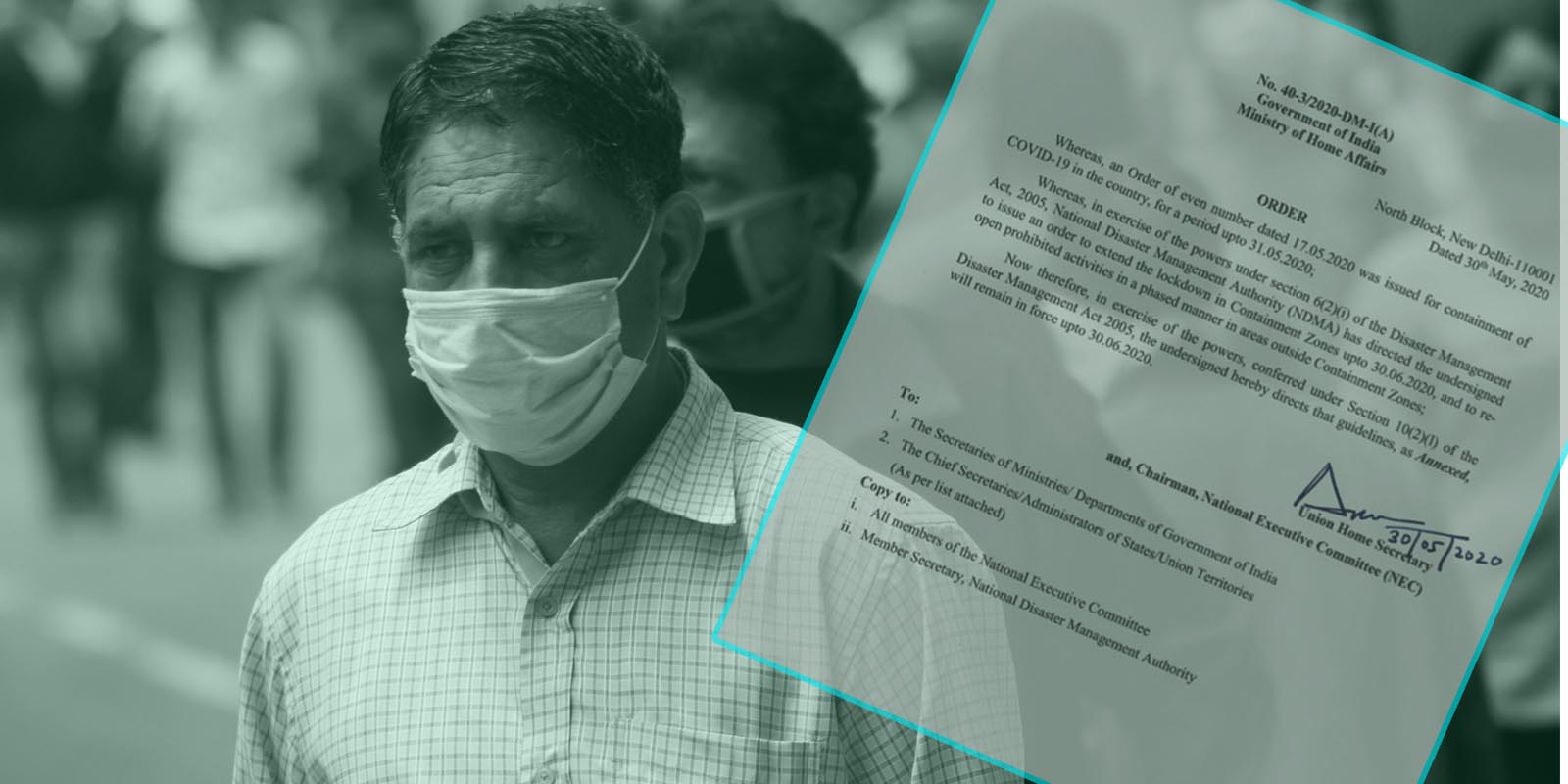 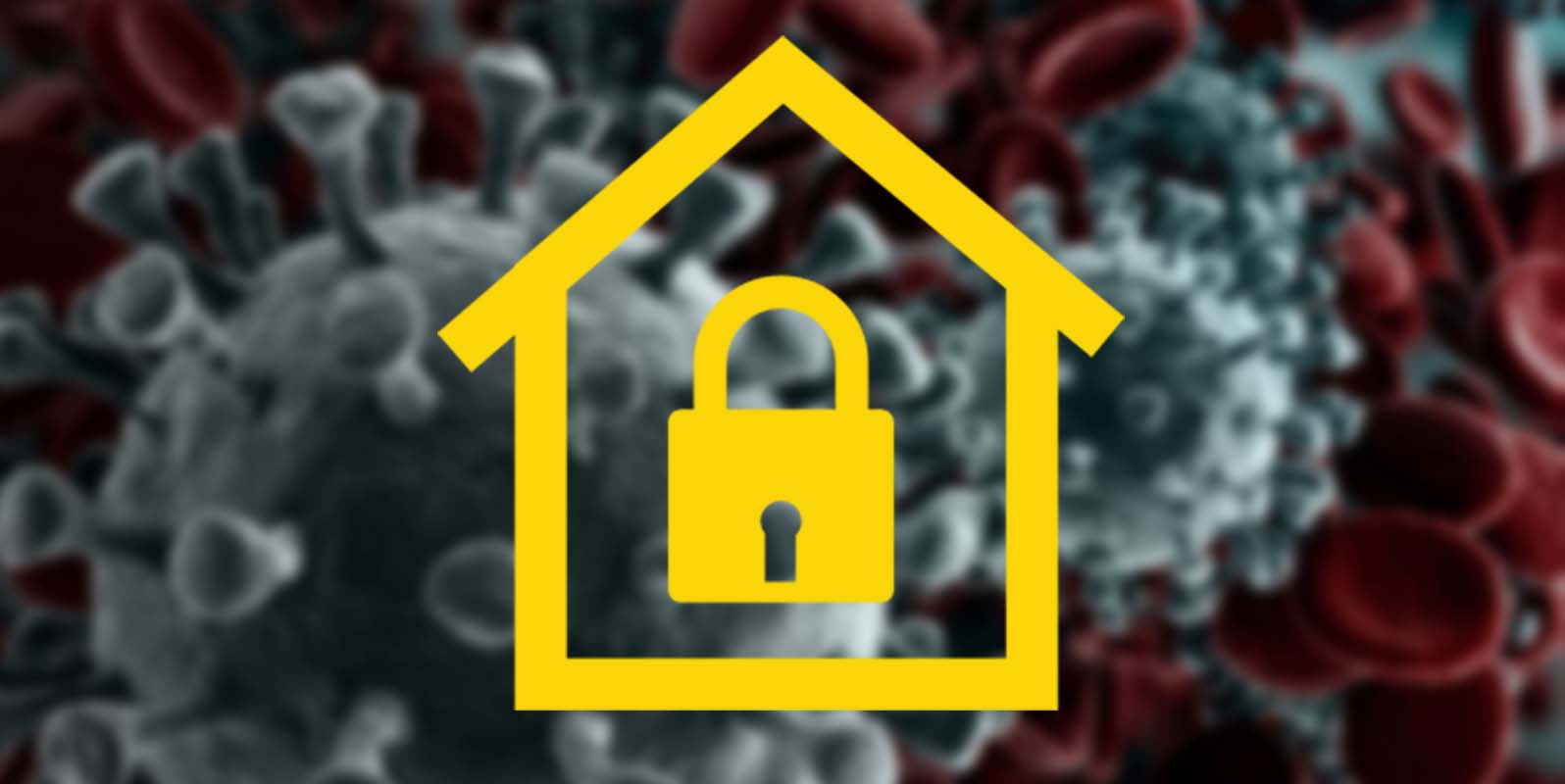 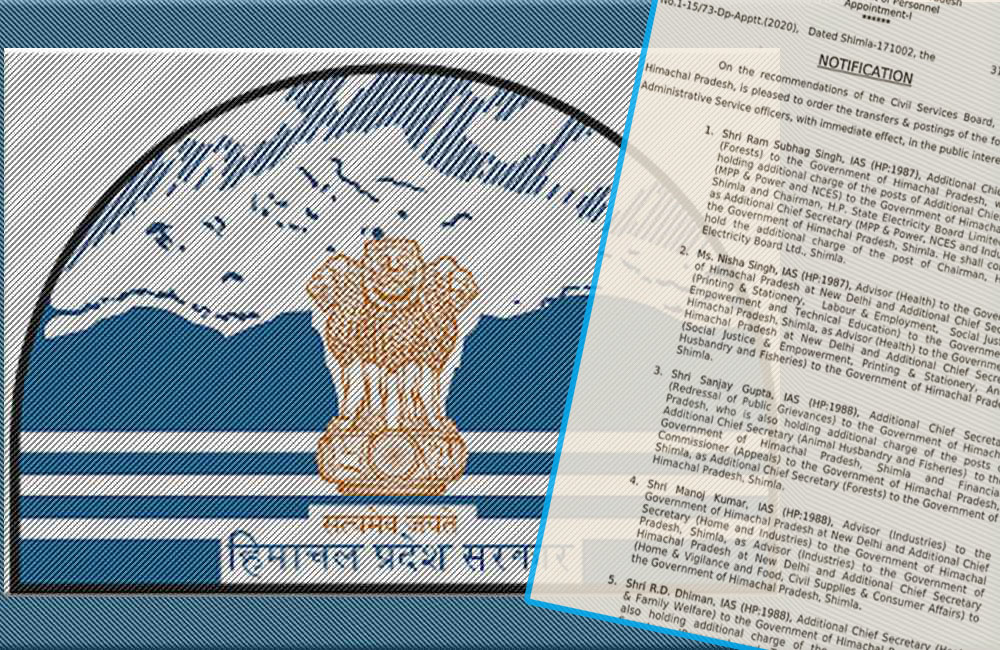