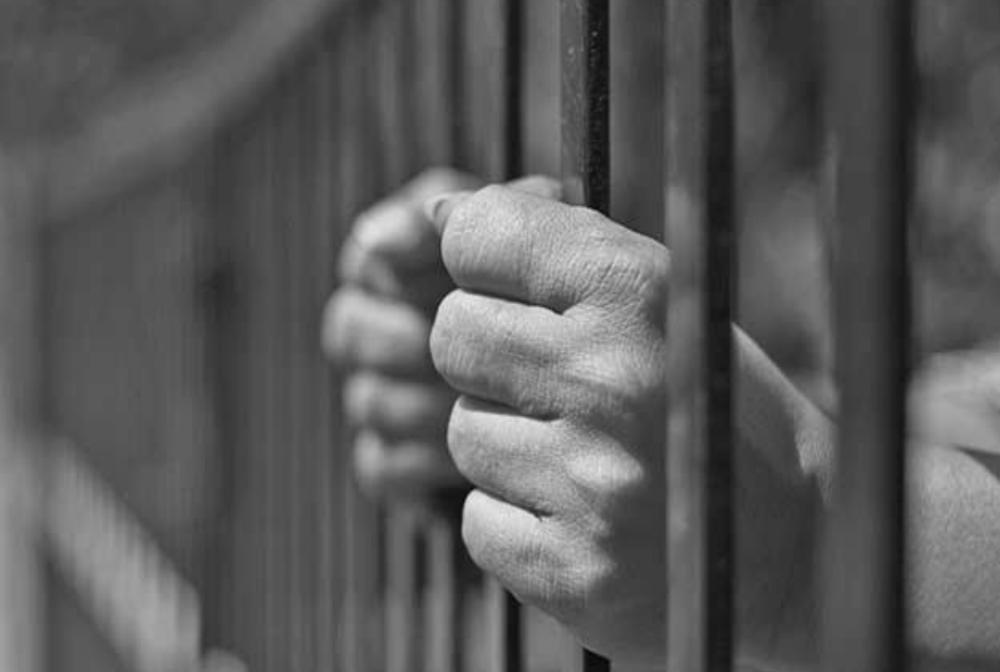 Shimla: In the Cabinet meeting held on July 24, 2018, at Shimla, the Himachal Pradesh Government was told that during the last six months, poppy crops were destroyed from 1366 bighas as compared to only six bighas in 2017. Apart from this, 831 drug offenders were arrested and cases were registered against them during the period, it was informed.

It is pertinent to mention that there a petition regarding the legalization of cannabis (hemp) cultivation is still pending in the State High Court. The petition says with the legalization, currently grown cannabis, which contains a high amount of TCH – the psychoactive substance, could be replaced with hemp. Hemp doesn’t contain enough THC to make it suitable for smoking and getting high.

The petition also says that the hemp cultivation would not only help eradicate the menace of drug mafia but also revolutionize the economy of several regions where people do not have any major source of income. With hemp, over 25,000 products could be manufactured, the petition further says.

The Cabinet also felt that necessary amendments can be made in the Narcotic Drugs and Psychotropic Substances Act to make it more stringent to curb this menace.

It further said a State level Special Task Force be formed to nab the drug peddlers throughout the State, it said. The Home Department was told to hold regular coordination meetings at the Director General level with the neighbouring States.