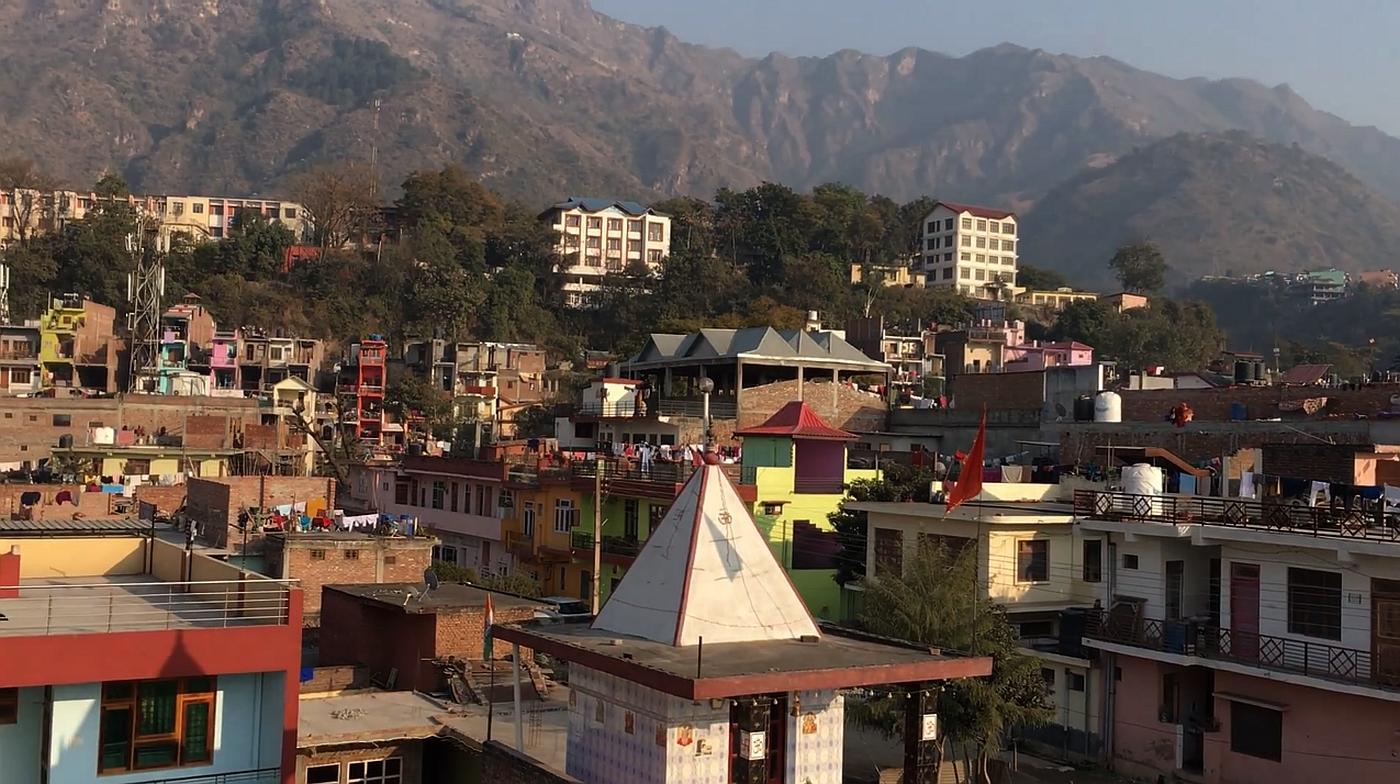 Bilaspur: The home district of the Union Health Minister, Jai Prakash Nadda, Bilaspur, is in a spate of a dengue outbreak since May.

The Health Department of Himachal Pradesh and the District Administration have failed in containing the outbreak. The number of cases tested positive has crossed a mark of 210 by Monday.

Other than Bilaspur, the number of dengue cases in Solan district is now over 135.

The outbreak in Bilaspur has intensified to such an extent that the training centre of the Indian Sports Authority (SAI) was forced to close its hostels as about eight of its players were tested positive for dengue.

Eight of our players including national players were tested positive for dengue. We had to take a special permission from the headquarters to close the hostel and send the affected players to their respective homes for treatment,

the Incharge of the training centre told Himachal Watcher.

The centre was recently fogged and special attention was being paid on maintaining sanitation. Moreover, the centre has its own sanitation service. Still, the players fell victim to the outbreak

, the incharge said when asked about the possible reason.

We have been running campaigns to aware the people about preventive measures like ensuring cleanliness in their surrounding, check accumulation of water, wear protective clothing, using mosquito repellents, keep their doors and windows closed etc.,

an official of the district administration said.

We have been regularly monitoring and inspecting the houses/buildings in the affected areas and even carrying out fogging multiple times, he said.

The first case was reported during the last week of May. By the end of the June, this number had crossed a mark of 100. Maximum cases were reported from the Diara Sector of the town.

By July 23, this number only doubled.

As per the Additional Chief Secretary, Health, BK Aggarwal, a special task force of pathologists from the Indira Gandhi Medical College & Hosptial, Shimla, was formed in the first week of the July.

However, the number of cases rapidly rose by the second week. Following this failure of the State Health Department and District Administration, a team of Indian Council of Medical Research (ICMR) had reached Bilaspur to assess the situation.

The Deputy Commissioner Vivek Bhatiya said the administration was dealing strictly with those who are not co-operating in maintaining cleanliness. A large number of storage tanks and coolers in hundreds of homes in the most effects sectors (2,3, and 4) were being inspected every day, and the residents were made to empty and clean their storage tanks and to change the water in the coolers.

As per the administration, the majority of patients were already treated and are doing well now. Currently, about 55 cases are receiving treatment.

No death due to dengue was reported so far.

With the closing of SAI hostel, it is apparent that there is no respite from the outbreak.