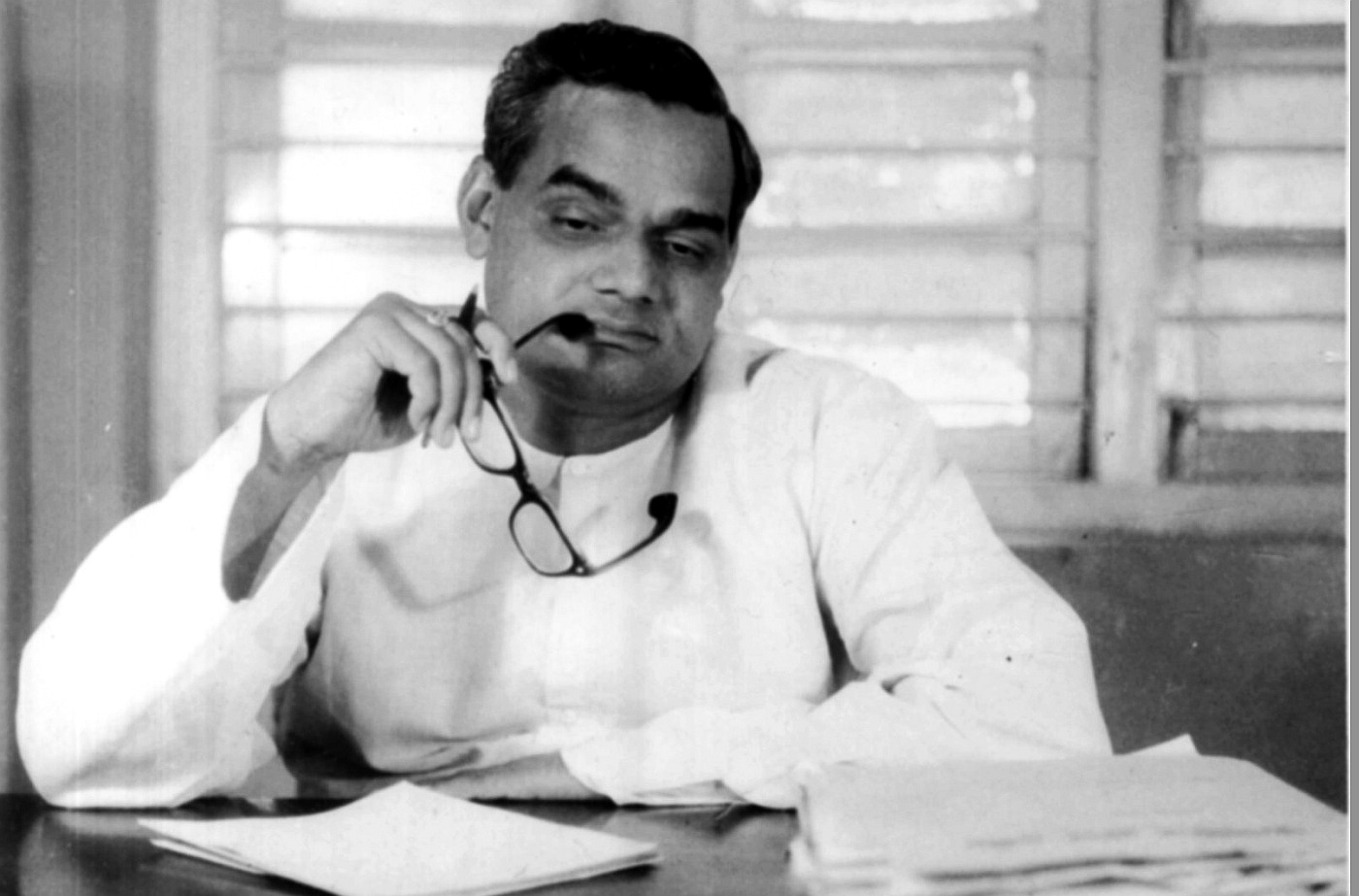 He passed away today in All India Institute of Medical Sciences (AIIMS), Delhi after a long illness.

The State Government has declared seven days State Mourning. The national flag would remain to fly at half mast.

The State Government has also declared public holidays for 17th and 18th August 2018.

He was born in Gwalior on December 25, 1924, and joined the Rashtriya Swayamsevak Sangh in 1939. was one of the founding members of the BJP.

He Vajpayee was thrice elected the prime minister between 1996 and 1999 and was the only non-Congress prime minister to complete the full term of five years, from 1999 to 2004.

He was also conferred prestigious Bharat Ratan award too.

Nation has today lost a great leader and a noble soul. This loss cannot be compensated. Himachal Pradesh had been a special place for Atal Ji and he always considered it as his own home as he used to come and stay at Prini in Kullu District frequently

, in their condolence message, the Ministers said.

He was a statesman and a visionary leader, whose demise is a great loss to the nation. He said that Shri Vajpayee always considered Himachal Pradesh as his second home and has a house at Prini in Kullu district,

Chief Minister said that the idea to construct Rohtang tunnel connecting landlocked hinterland Lahaul valley with rest of the world was conceived in 1998 by Shri Vajpayee and the project was announced by him on June 3, 2000. He said that this project was nearing completion and would be the biggest gift of Shri Vajpayee to the State.

He said that it was National Democratic Alliance (NDA) government led by Shri Atal Bihari Vajpayee that Himachal Pradesh got a special package for industrial development in 2003. He said that this resulted in an industrial investment of thousands of crores of Rupees and employment opportunities to lakhs of the youth of the State.

Jai Ram Thakur said one of the largest educational programs in the world, ‘Sarva Shiksha Abhiyan’ was launched during his Prime Ministership. The program was a product of strong willpower of this statesman, he added.

Chief Minister said that it was during the tenure of Shri Vajpayee that the Golden Quadrilateral, the lifeline of trade in India came into being. In addition, ‘Pradhan Mantri Gramin Sadak Yojna’ (PMGSY) aimed at linking the 5 lakh villages of India to cities by all-weather roads, which in particular proved a boon to the hilly states like Himachal Pradesh, he added.

Shri Vajpayee was the great son of India in a real sense, who, with his simplicity and humility, ruled the hearts of millions of people. He always believed in value-based politics and always adhered to it. He said that Shri Vajpayee would always be remembered and respected by the people of the country for his simplicity, humanity and benevolence,

the Governor said in his message of condolence.

Further, leaders of the opposition are also paying their respects and praying to the Almighty to grant peace to the departed soul.