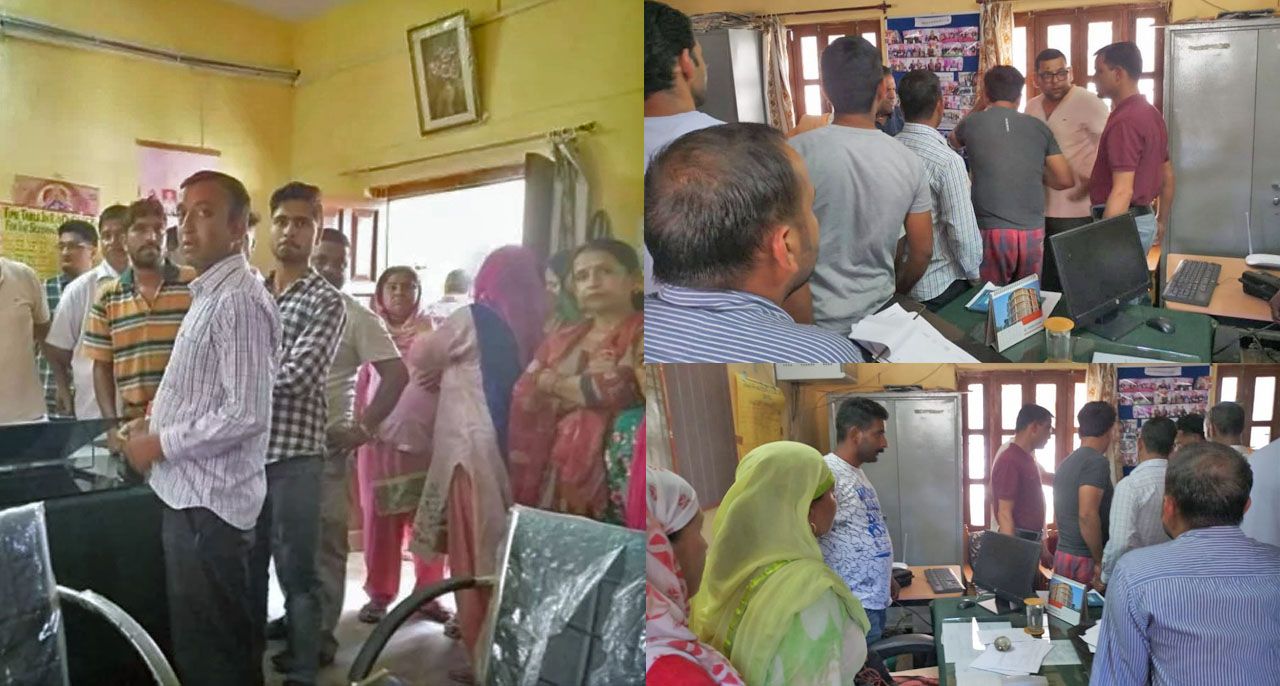 Hamirpur– In the alleged case of sexual harassment of a 16-year-old minor girl by the principal of a government school in Badsar of Hamirpur district, that has shocked the state, the Department of Higher Education, Himachal Pradesh, has suspended the accused principal following his arrest on Wednesday.

The principal Gauri Shankar – a 56-year-old retired army personal-was allegedly having an illicit relationship with a minor student of Class XI for past several months.  The matter came to the notice of the parents when they notice an expensive mobile in girl’s hands. When asked, she told parents that the principal had given her the phone. When they checked the phone, they found obscene messages sent by the principal. The parents also discovered that about three to four thousand were transferred to the girl’s account in instalments.

Following it, on Wednesday, the parents accompanied by hundreds of locals reached the school and roughed up the accused. When asked about the gifted mobile, the principal reasoned that he likes to reward meritorious students. However, the parents did not buy this justification.

Though it was not medically confirmed so far, the parents further alleged the accused of sexual harassment too.  As per a media report, the parents also alleged that the girl was pregnant. However,  the police only confirmed sending obscene messaged to the minor as the medical report was still awaited.

The Deputy Director of Higher Education, Hamirpur, Jaswant Singh also reached the school after protest and slogan shouting by locals.

Earlier, as per the parents, the accused tried to convince the family to mutually resolve the matter, which was denied.

Himachal State Disaster Response Force To Be Formed on Analogy of NDRF: Govt