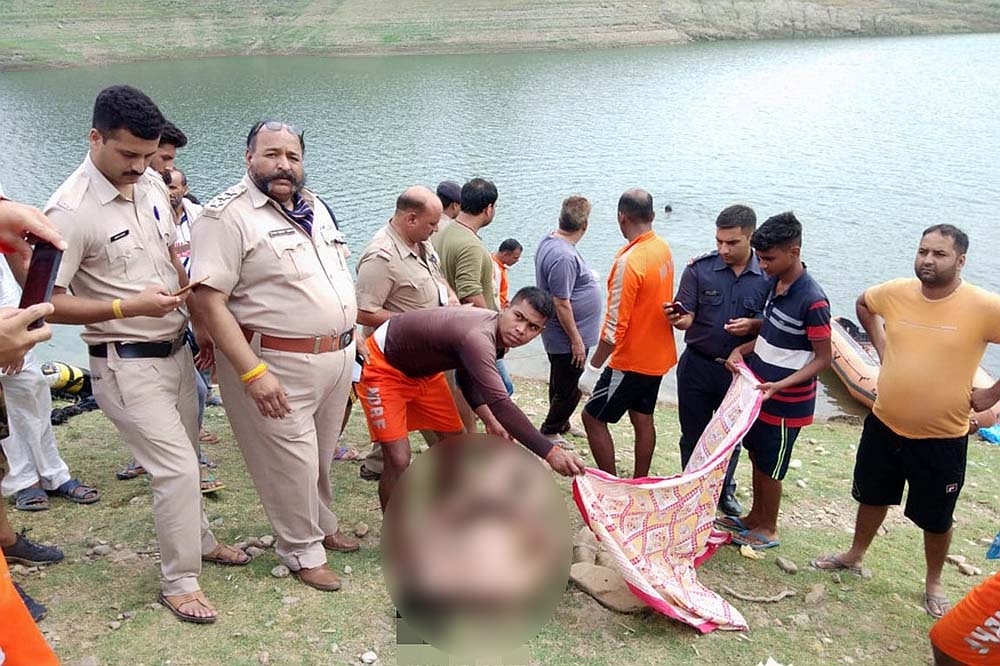 Kangra-  Bathing in Pong Dam despite a strict prohibition cost their lives to two teenagers who were drowned on Thursday evening.

As per a district administration official, seven youth hailing from Una district were on a leisure tour on Thursday. They arrived at Khatiyar panchayat in Fatehpur sub-division of Kangra district on two-wheelers. Despite a prohibition, they went into the Pong Dam for swimming. While five of them got out safely, two were drowned.

The bodies of the two deceased were recovered by a team of National Disaster Response Force on Friday morning. The deceased have been identified as Rahul (19) and Deepak (19) of Pirthipur village, Una district. The Deputy Superintendent of Police, Jawali, Gyan Chand Thakur, has confirmed the report.

An interim relief of Rs 10,000 each to the kin of deceased boys has been given.

It is not for the first time that people have drowned in the dam. Several lives have already been lost here. Therefore, there is a strict prohibition on bathing/swimming in the dam. However, people keep flaunting the rule, which leads to such mishaps.

Also, last week, some youth were seen abusing and manhandling a policeman, who was trying to get them out of Pong Dam. The accused were in an intoxicated state and fled the scene after the incident. 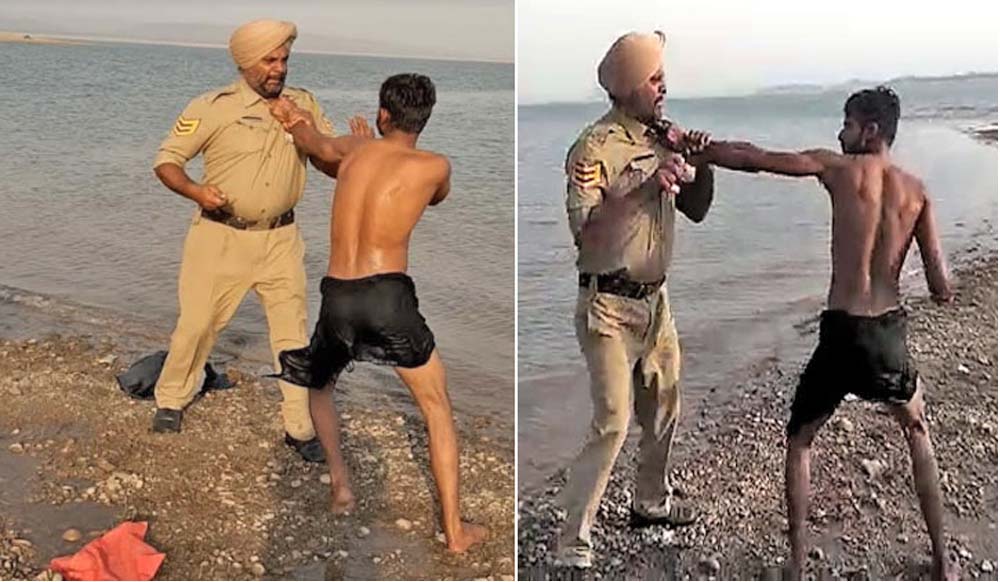 In view of yesterday’s tragedy, the district administration, Kangra, has requested the tourists as well as locals to stay away from the dam for the sake of their own safety.