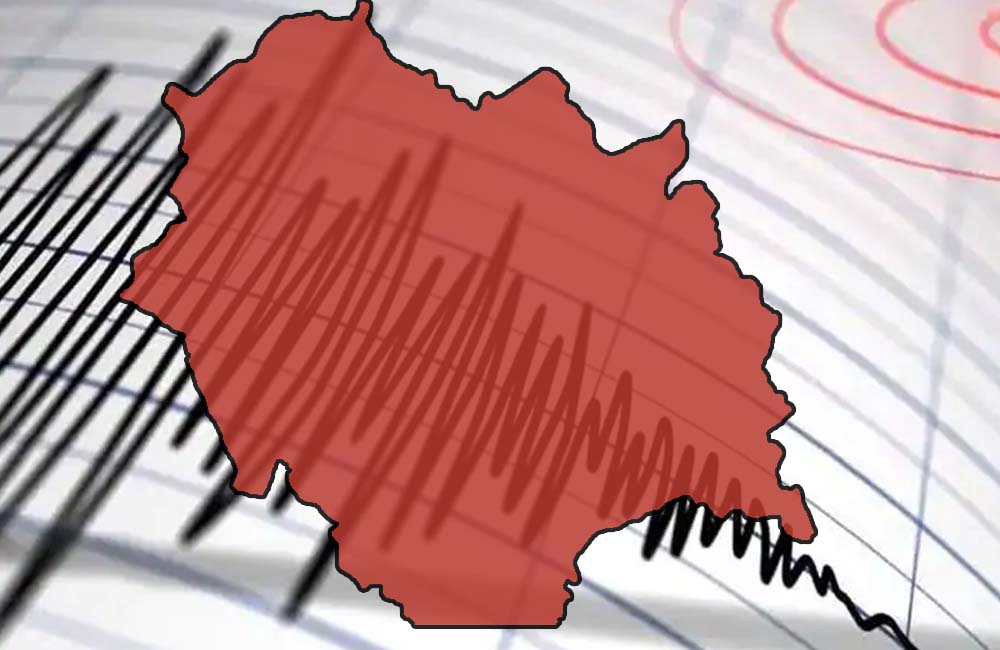 Shimla-Seismic hazard in Himachal Pradesh is very high as the maximum area of the state lies in the Himalayas, which is one of the most seismically active regions in the world. A developed Earthquake Early Warning System could be an effort in the direction to mitigate the seismic hazards in the state.

Therefore, IIT Roorkee has sent a proposal to the State Government to establish an Earthquake Early Warning System(EEW). IIT Roorkee has already installed such Earthquake Early Earning System in Uttarakhand with the help of State Government, which is running very effectively by generating a database of earthquake events, generating public awareness and detailed research on seismic activities.

According to IIT Roorkee’s proposal, Himachal Pradesh may put earthquake sensors in different parts of the State which will detect earthquake activities in real-time. The warning may be communicated to the general public by a network of sirens. If the earthquake has its epicentre in Kangra or Mandi regions, the people in the State Capital may get lead time to take action say by 30 to 35 seconds.

Timely action may save many lives if there is an earthquake in the State in future and such an early warning system is in place and institutionalized and such EEWS will help generating a database of earthquakes in the state and generating mass awareness on earthquake safety.

Regarding this proposal, a meeting to develop Earthquake Early Warning System in Himachal Pradesh was held under the Chairmanship of Principal Secretary Revenue and Disaster Management Onkar Chand Sharma today.

After detailed deliberations, Onkar Sharma said that the State Government may consider and more discussion will be held to take up this proposal.