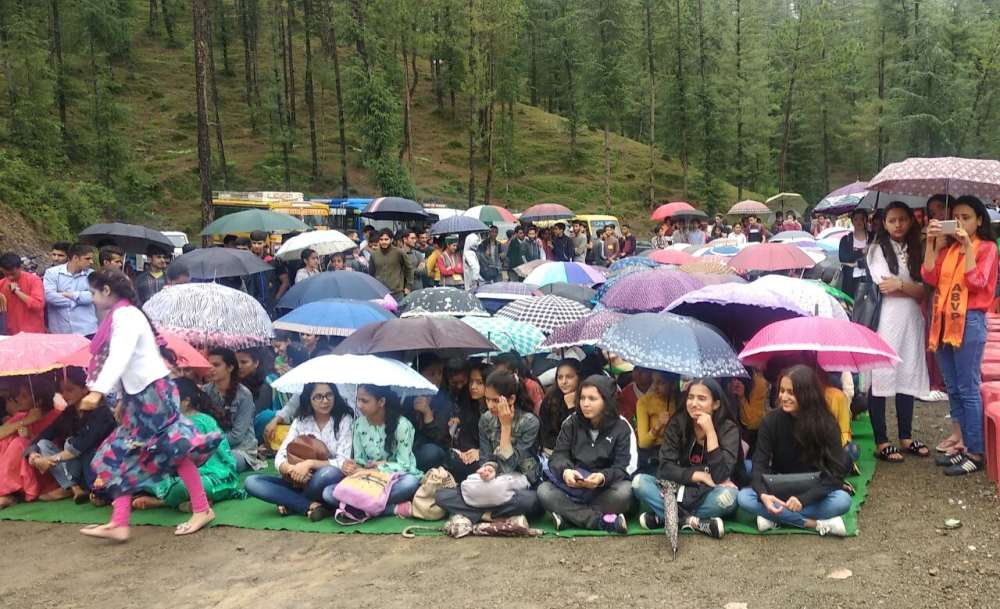 Shimla-The Himachal Pradesh University unit of Akhil Bharatiya Vidyarthi Parishad today on July 27, 2019, undertook a plantation drive in Chaili of Shimla district. In this drive, 900 students including those from all departments of HPU, University College of Business Studies, University Institute of Legal Studies, and various schools of Shimla participated. While 2500 saplings were planted in Chaili, total 10,000 saplings were planted on six different location in Shimla. 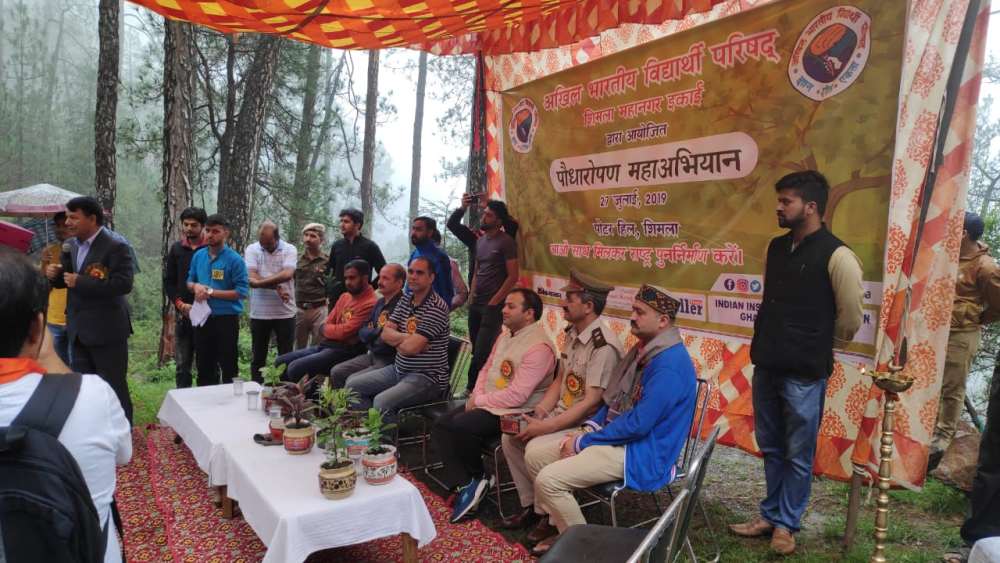 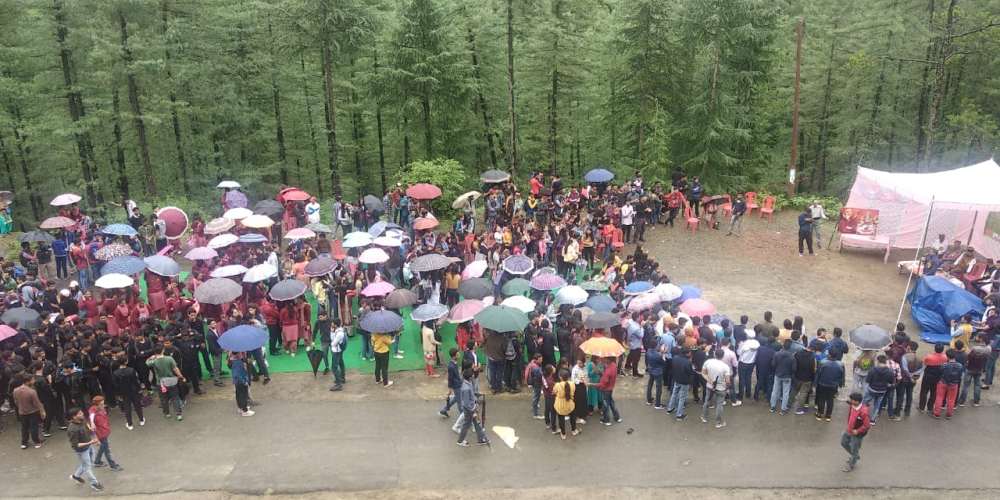 ABVP campus secretary Ankit Chandel informed that tree plantation drive was undertaken at six different locations in the district in which approximately 10,000 saplings were planted. The main events were held in Ghannati and Chaili in which Govind Singh Thakur, the Forest, Transport, Youth Services and Sports Minister, participated as the chief guest. 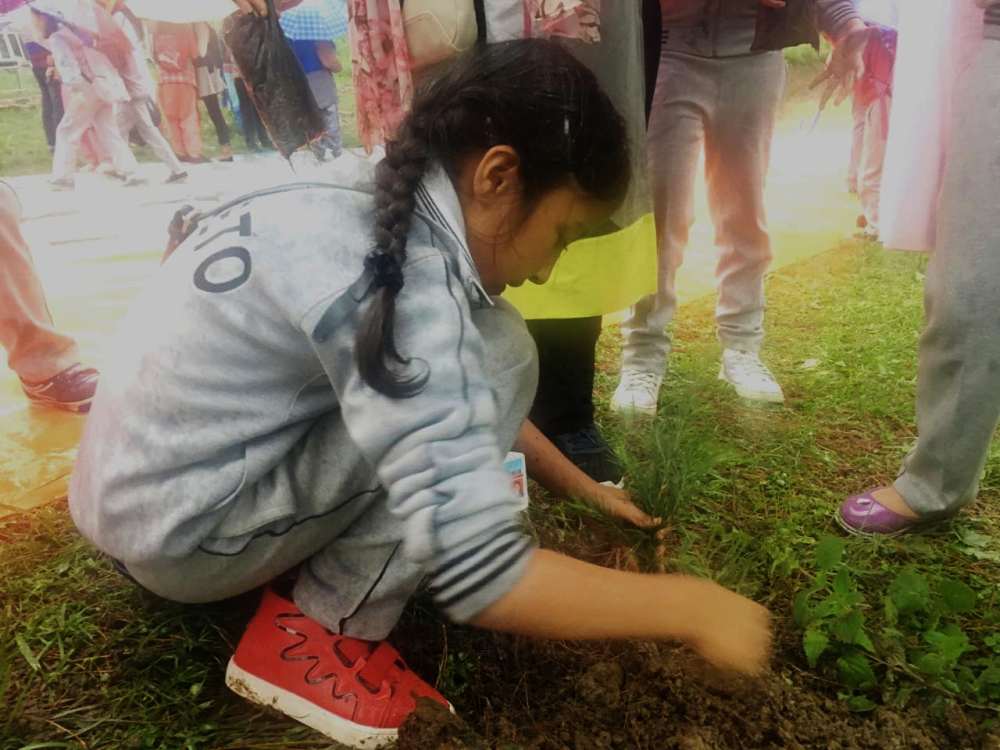 Other than Shimla, Chandel said, the plantation drive was undertaken at 75 places across the state. The target for this drive was planting one lakh saplings. 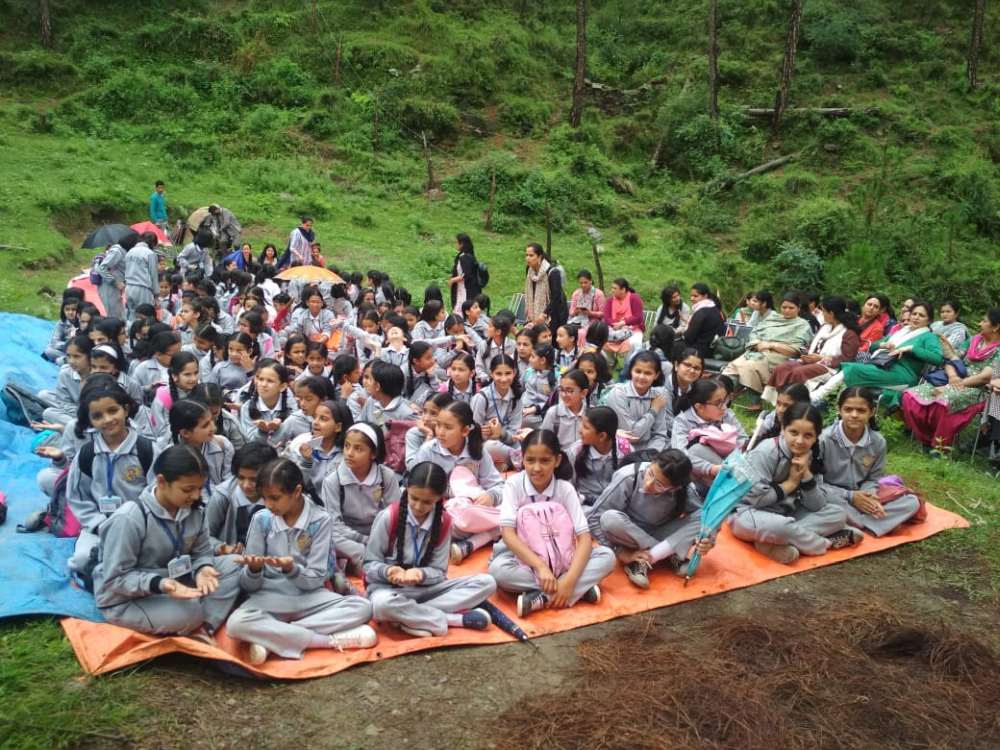 ABVP, being a social organization, frequently organizes such social activities, and today’s event was also a part of it, he said. Students from various colleges, schools, and other social organizations came together and made today’s plantation drive successful, said Chandel.