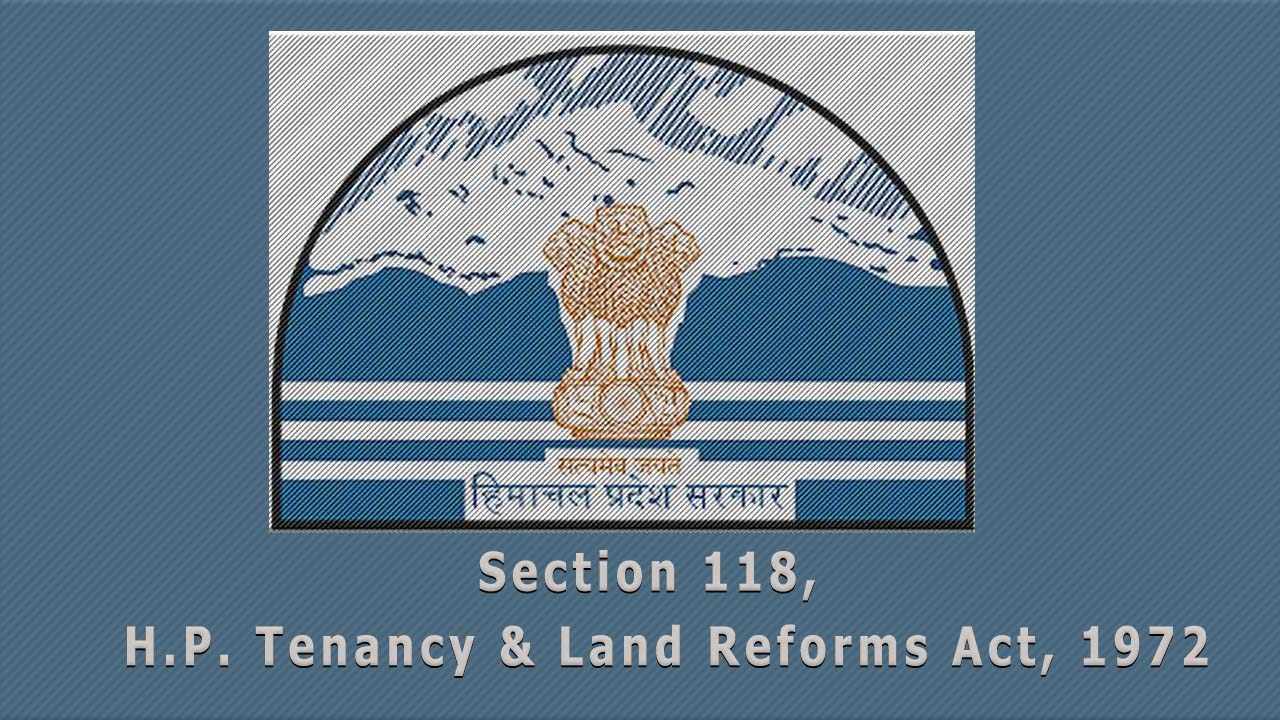 Shimla-After revocation of special status under Article 370 for Jammu and Kashmir on Monday, a slew of myths, half-truths and cunning manipulations is in circulation in media. Majority of common people, unaware of the history behind the Article 370 and 35A and their complex constitutional aspects, are made to believe that now India owns J&K lock, stock, and barrel and that it would solve every problem related to the development of the state and terrorism.

Party workers are chanting hymns of Bhartiya Janata Party and Rashtriya Swayam Sevak Sangh. Only the Communist Party of India and a Section of Indian National Congress are condemning it and terming as an undemocratic step, which was taken without following constitutional provisions.

Amid this slew of speculations, one of the main advantages of abrogating these Articles that is being preached is that now any Indian citizen can buy land in Jammu and Kashmir and set up businesses, which will lead to the development of the region.

At the same time, the special status granted to other states under Article 371 is being questioned and demands are being made to relax it or revoke it too. Under this article, North-East states like Nagaland, Manipur, Assam etc. have rules that prohibit non-domiciliary persons from owning land in these states. These states are granted special status based on their demographic and cultural histories.

The state of Himachal Pradesh, too, has the Tenancy and Land Reforms Act, 1972. Section 118 of this Act listed in the Ninth Schedule of the Constitution prohibits all non-agriculturists, whether they are Himachalis or non-Himachalis, from buying land in the State.

Similarly, MP Asaduddin Owaisi, while taking part in discussion in Lok Sabha on Wednesday, asked the government that when he would be able to buy land in Himachal Pradesh.

Other than that, migrants living in Himachal Pradesh for several decades were also heard raising the same demand.

In response to these demands, the HP Congress Committee has criticised Badal’s remark arguing that Section 118 of the HP Tenancy & Land Reforms Act, and said cannot be compared to Article 370.

Congress said this Act was promulgated in 1972 by the first Chief Minister of Himachal Pradesh, Dr Y.S. Parmar, to safeguard the interests of the small farmers. Moreover, Congress said, people can buy flats in the state. Also, sub-section 2 (g) has provision for non-agriculturists to purchase a house, or land for building a house, from the Himachal Pradesh Housing and Urban Development Authority (HIMUDA).

Also, unlike J&K, there is no restriction on women married outside the state on buying flats and lands.

Land can be bought for building a house or setting up a business or taken on lease for setting up industries after taking consent of the state government. The newly built residential building of Priyanka Vadra in Charabra of Shimla district is one example of it.

Further, Congress said that forest cover in the state would be destroyed if outsiders were allowed to buy land.

Congress termed this demand of providing relaxation in buying land in Himachal Pradesh to non-Himachalis as some sort of conspiracy in nexus with BJP to dilute the Act.

The President of HPCC, Kuldeep Singh Rathor, alleged BJP government of making efforts to relax the norms to provide land to the industrialists who arranged funds for the party during the recent Parliamentary elections.

This is why, he said, Congress has already launched “Save Himachal” campaign before the 114th anniversary of Dr Y.S. Parmar on August 4, 2019.

So far, BJP is also criticising this demand and terming comparison of Article 370 with Section 118 as illogical.