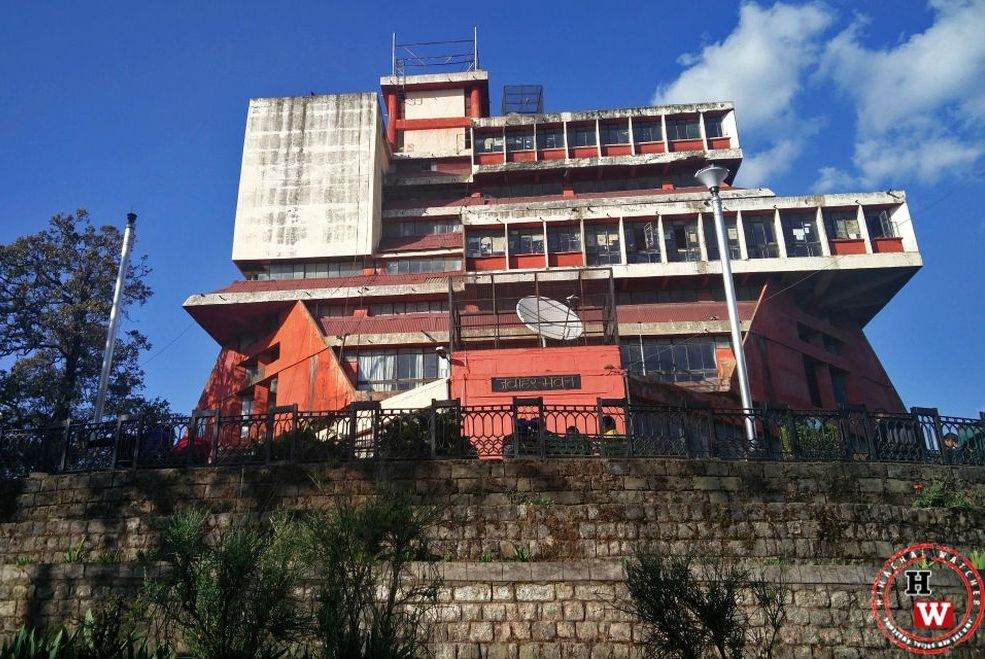 Shimla- The mismanagement and carelessness in Himachal Pradesh University have reached an alarming level. The academic environment is deteriorating day by day owing to irregularities in the working of the varsity.

Apart from a very poor result, which was only 53 percent for BA, 37 percent for B.SC, and 49 percent for B. Com, the university created another grave problem for the students of the first year who were declared fail in the result.

The students are alleging that the varsity forgot to make a provision for their re-admission in the first year, and now these students are not being given admissions in their respective colleges. The new batch of first year students was already given admissions for 2019-2020 session and they occupied the seats available in colleges. Now, the students, who failed in the first-year examination of session 2018-19 are being denied admissions as there are no seats left.

The students said that earlier, when the session started for 2019-20, all students of the first year, who were awaiting results, were attending classes of the second year. Now, after a delayed result, the failed students are shocked as they were denied admissions in the first year saying that the university has not made any policy regarding it.

Today, the HPU Unit of the Student Federation of India (SFI) raised this crucial matter. About 400 students from Shimla district had gathered at the varsity and met the Controller of Examination seeking a solution. However, they were told that only the Vice-Chancellor, who was not present at the varsity, is competent to take any decision regarding this issue. SFI said if proper action is not taken immediately to rectify the situation, a massive student protest would become inevitable.

The students and student organization including ABVP and NSUI in various districts have begun to protest over this mismanagement and joke with the future of the students. The students are also alleging that the cause behind a poor result in which a large number of students were declared failed is the haphazard manner in which results were prepared.

Today, students at Government College, Nurpur, Kangra, staged a protest and forwarded a memorandum to the Education Minister through Sub-Divisional Officer demanding action against varsity administration for such grave carelessness. The students asked as to why the varsity took so long to declare results and how the students were allowed to sit in the second year classes without declaring the results.

Further, the students in Nurpur college alleged that even some of the brilliant students were declared fail in the results. The students are demanding that these students should be allowed to attend classes in the first year. They also demanded that the students who have failed by one or two marks should be given free of cost re-evaluation chance.

Similarly, a couple of days ago, students at the Degree College, Kullu, had staged a protest over delayed results and lack of provision for re-admission of failed students.

The students are now facing mental harassment while the varsity administration remains in deep slumber, deeply indulged in political activities.