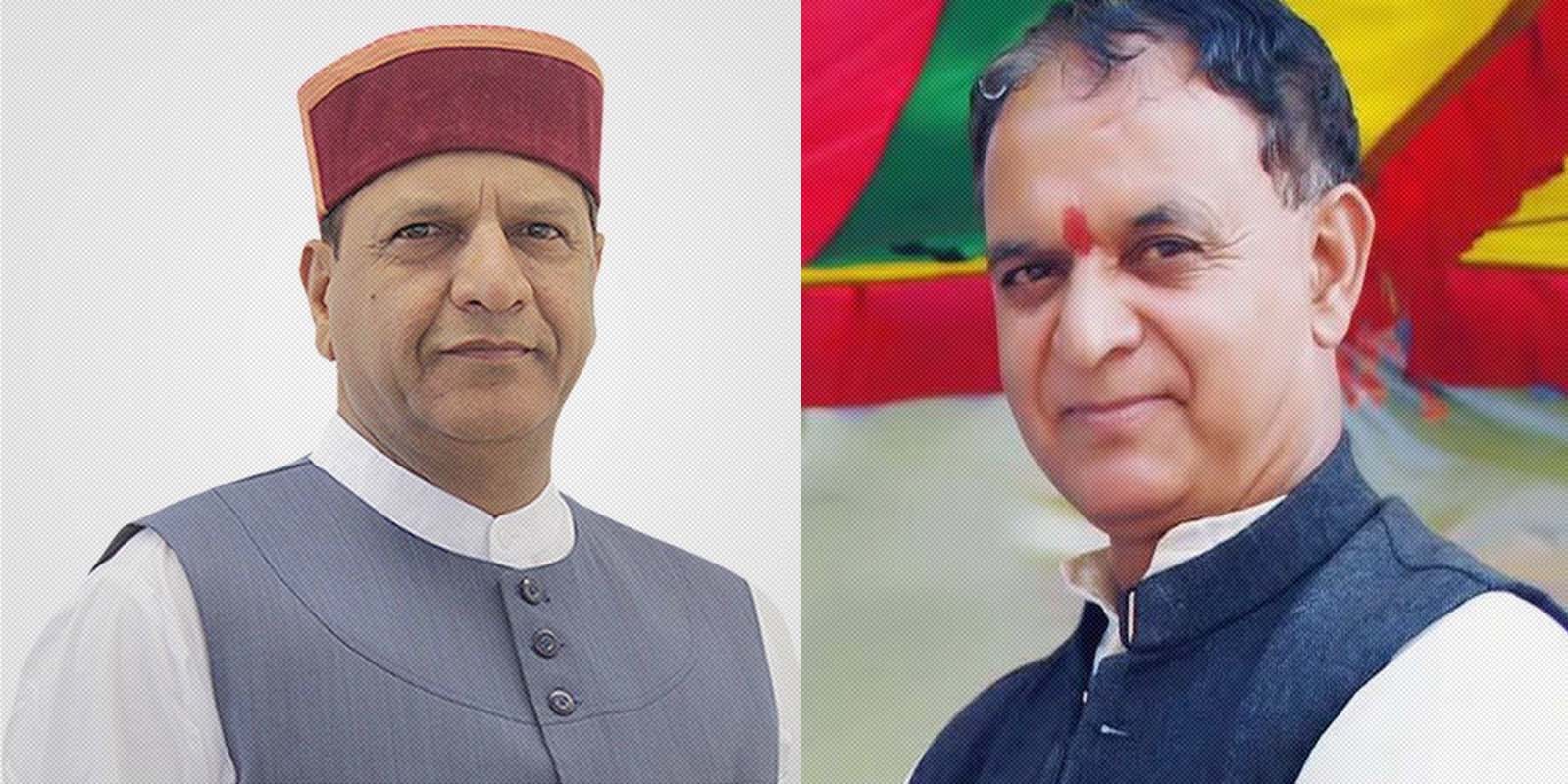 Shimla-Bharatiya Janata Party-led Himachal Pradesh Government is misusing government machinery and power in the by-elections to Pachhad (55) and Dharamshala (18) assembly constituencies, thus, violating Model Code of Conduct, alleged the HP Congress Committee in a memorandum submitted to the Chief Electoral Officer on October 14, 2019.

The memorandum was submitted by a delegation led by Hari Krishan Himral, political secretary to HPCC President, Kuldeep Rathor.

It’s pertinent to mention that Congress had expressed dissatisfaction over the functioning of the Electoral Officers, alleging that they are working under the pressure of the current government. Congress has also decided to hold a protest rally on October 15, 2019, against the inaction of the Electoral Officers against violators of MCC despite the submission of documentary proof.

The HPCC, in the memorandum, said that it has been constantly reporting violations of Model Code of Conduct in the poll-bound constituencies. Dr Rajeev Bindal, Speaker of HP Vidhan Sabha, is violating Vidhan Sabha Act by holding meetings in favour of BJP candidate. Congress said it has given documentary proof of his holding meetings in Naina Tikkar of Pachhad Constituency on October 4, 2019, and in Thakur Dwara on October 10, 2019. Bindal has already received a notice from the Election Commission, seeking his reply over allegations of campaigning in Pachhad constituency.

The Deputy Commissioner, Sirmaur, has been informed through SDM and Police complaints have been filed about violation of Code of Conduct by government officials, Ministers and Speaker. However, the DC is allegedly behaving as an agent of BJP itself, Congress said in the memorandum.

Misuse of government property like rain shelters, National Highway, both in Pachhad and Dharamshala, is being regularly reported, Congress alleged. They are being used to paste posters in favour of BJP candidates which is prohibited in MCC, it said. Congress said it has submitted four different complaints to the State Electoral Officer since October 9, 2019, but it appears that ministers, Speaker and government officials are not bothered to follow directions from the Election Officers and they still continue to violate MCC. BJP wishes to sabotage the by-elections by their misconduct and adoption of unfair means, it alleged.

Congress has urged the Chief Electoral Officer to ban Bindal and Mahender Singh from campaigning for these elections for their misconduct and violation of MCC along with passing strict instruction to administration and police department to immediately remove stacks of GI pipes from the said locations and remove posters, hoardings and banners from government properties like NH and rain-shelters in both constituencies.

Congress also enclosed photographs with the memorandum as proof.