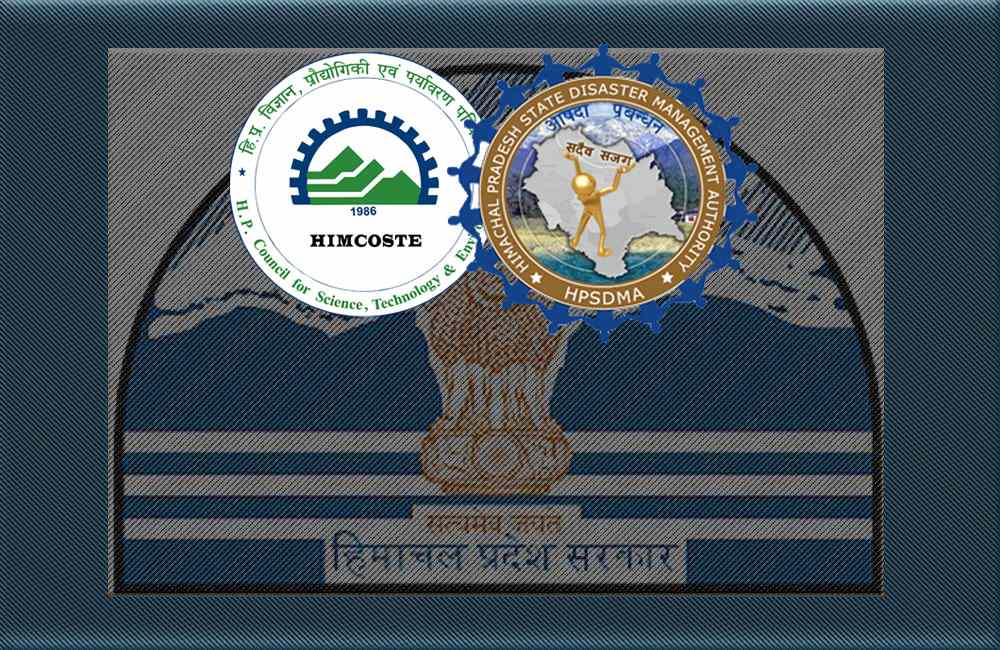 Considering the higher vulnerability of the Indian Himalayan Region (IHR) to one or multiple hazards, National Disaster Management Authority (NDMA), Ministry of Home Affairs (GoI) has planned to convene two regional workshops across the Indian Himalayan Region (IHR). The objective is to sensitize and mainstream the different stakeholders of the Himalayan States and come up with specific recommendations/solutions to reduce vulnerabilities.

The first such workshop was organized for the North-Eastern region at Sikkim, whereas the second for the Northwestern and Central Himalayan region is being organized at Shimla.

The workshop is being organized with the objective to discuss the issues the hill towns are facing with respect to Disaster Risk Reduction and to come out with specific solutions/plans to deal with such challenges. The workshop will be attended by the practitioners, administrators, researchers, technocrats and policy-makers. The discussions and deliberations will mainly focus on Geological Hazards, Atmospheric & Hydro-meteorological, Institutional preparedness, State Government Initiatives and the experience sharing in Disaster Management.

In the two-day workshop, about 50 participants including senior officers from the State of Uttarakhand, Jammu & Kashmir and Union Territory of Ladakh are likely to participate, besides a large delegation of officers from the State of Himachal Pradesh D.C.Rana, Director–cum-Special Secretary (Rev-DM) informed that Kamal Kishore, Member National Disaster Management Authority(NDMA), Ministry of Home Affairs, Govt of India, has agreed to be the Guest of Honour on this occasion and would deliver the Key Note Address during the inaugural session.

It was further informed that the workshop has been designed in such a manner that there will be four technical sessions on Hazard Vulnerability & Risk Assessment, Improving Compliance with Building Bye-laws in Hill Towns, Disaster Mitigation and Preparedness and Improving Disaster Response and Recovery.

Eminent Scientists from different institutions like NGRI Hyderabad, GSI Chandigarh, NIT Hamirpur, IIT Madras, Bombay & Mandi, IMD New Delhi and State Disaster Management Authorities of these Himalayan States will make presentations with reference to these broad areas followed by open house discussions. The outcome of the two-day workshop will be in the form various measures to mitigate the Challenges of Disaster Risk Reduction in the Hill Towns of the North-Western Himalayan States so that the post-disaster effects not only minimized but could also save the precious human lives and the infrastructure.