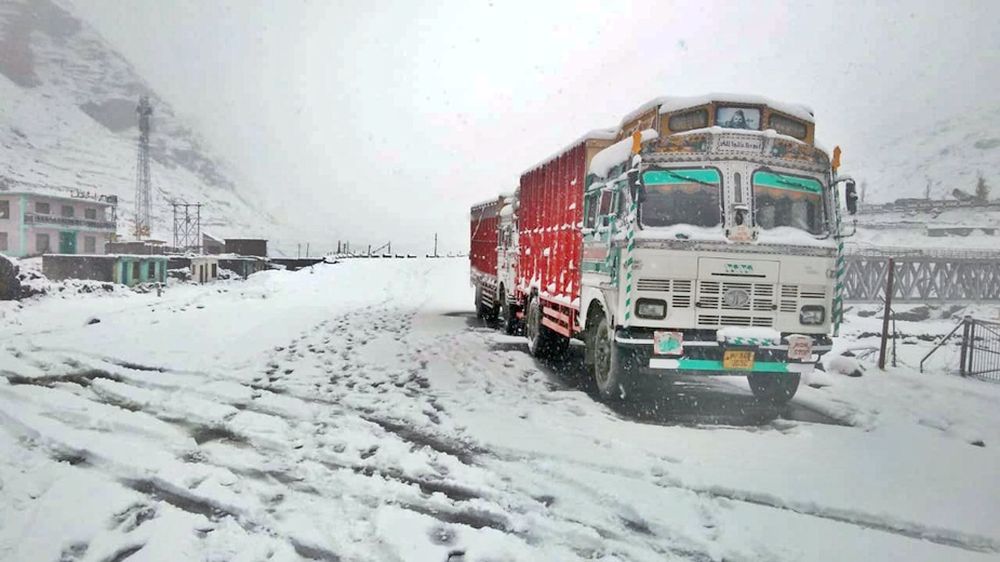 The Met Department had issued an orange alert for November 7, 2019. 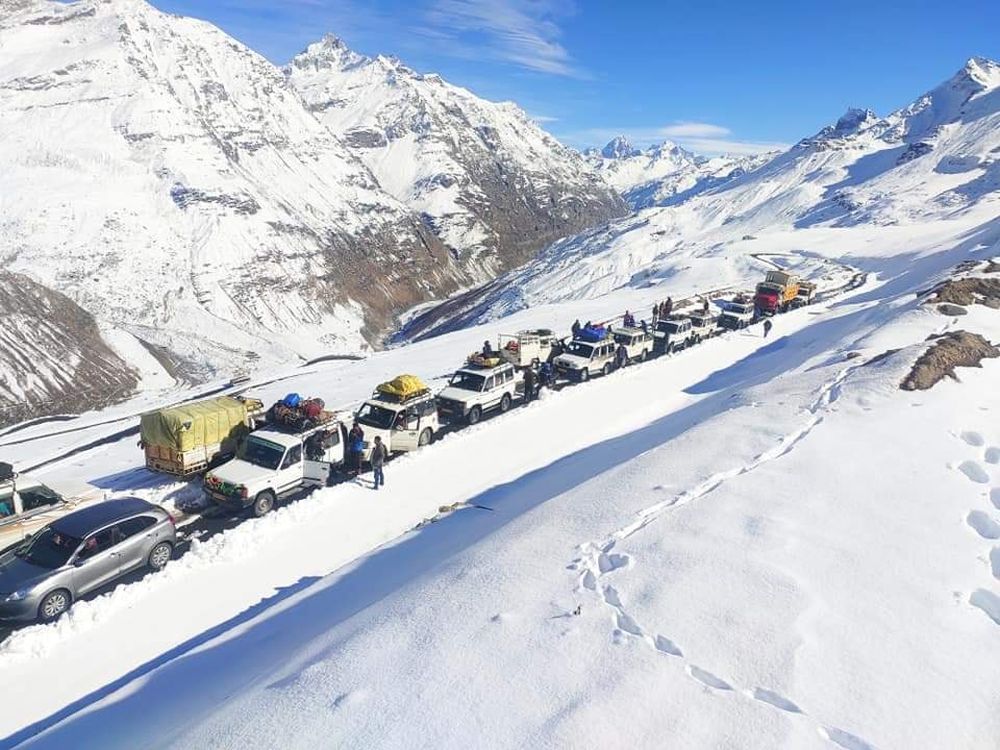 High-altitude peaks in Kullu district also received snow. The district administration has advised tourists and trekkers  to refrain from undertaking journeys or trekking expeditions to these areas. 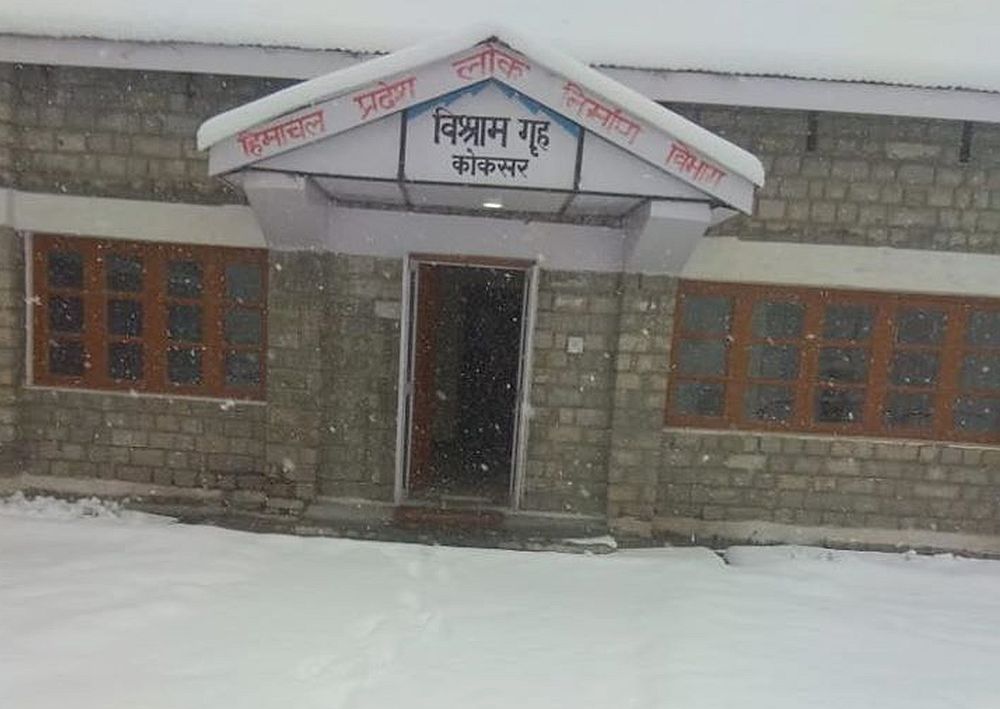 Solang Nullah has also received snowfall. Tourists were seen cheering and enjoying the snow. The hoteliers in the Kullu and Manali are expecting that it would boost the hospitality business as tourist influx is likely to increase following the snowfall. 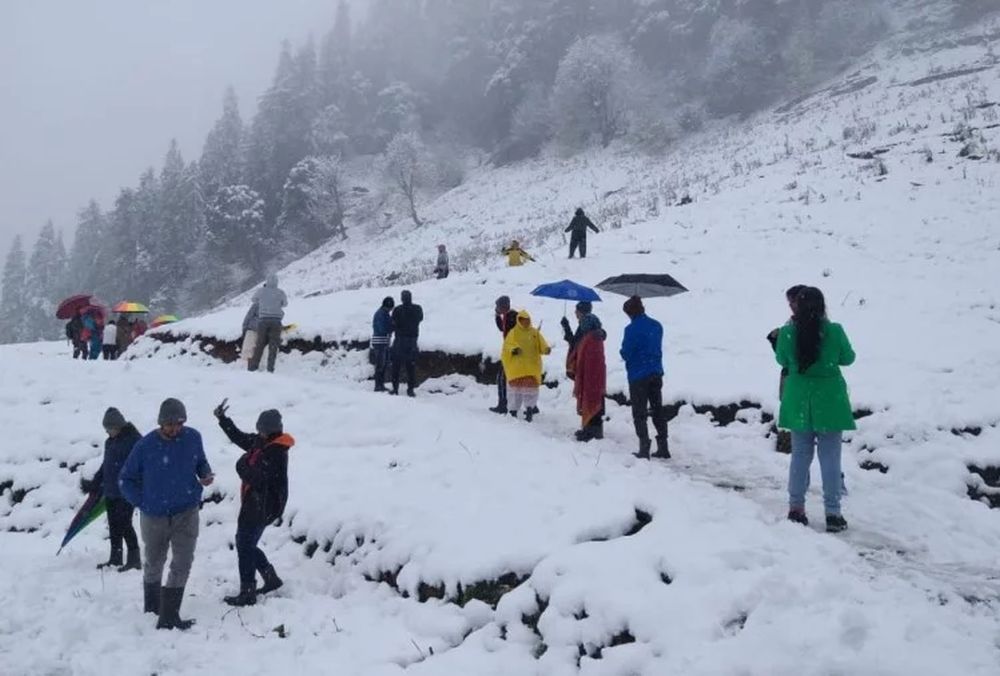 Rohtang Pass and Lahaul valley also received considerable snowfall due to which Manali-Leh road was closed for traffic. Similarly, National Highway 305 was also blocked due to snowfall at Jalori Pass. Other than that, Baralacha and Kunjum passes, Koksar and Marhi also received snowfall.

Several tourists are said to have stuck in Lahaul valley. Snowfall has led to a dip in temperatures in Kullu and Lahaul-Spiti district.

In Kinnaur, too, high-altitude areas witnessed heavy snowfall. Chitkul and Rakcham received about six inches of snow, while Nako, Hango, Chuling, Kalpa, Chungling, Bhava, Sangla, Ropa vallies etc received about three inches of snow. The traffic has come to a halt on various roads in the district. The Sub-Divisional Magistrate, Kalpa, has advised tourists and locals to avoid undertaking journeys across the district.

Churdhar peak in Sirmaur district has also received the first spell of snow in this season.

Other districts including Shimla received light to moderate spells of rain, bringing down the mercury.

The Met Department has also predicted rain and thundershowers in mid and higher hills of the state on November 8. Weather is likely to be dry in the lower hills on November 8.

Set-up Enterprise in Himachal without Waiting for NOCs: Govt