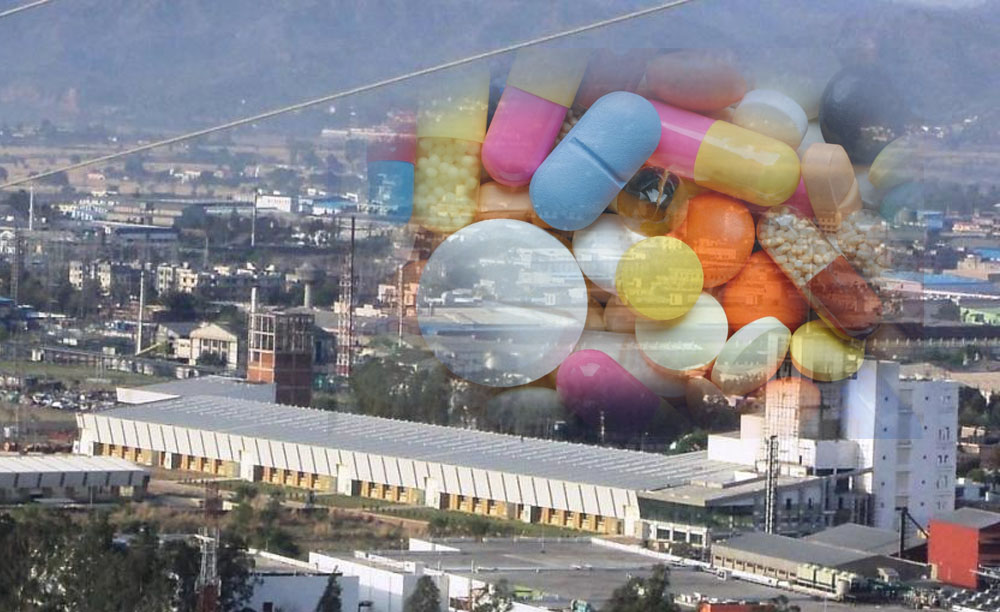 Shimla– The proposal for setting up a bulk drug park in Himachal Pradesh has been approved in principle, informed a spokesman of the Industries Department. The proposal was submitted by the State Industrial Development Corporation Ltd Solan.

The approval came during the first meeting of the Scheme Steering Committee for the scheme namely ‘Assistance to Bulk drug industry for common facility centre ‘ held at New Delhi under the chairmanship of Dr. P.D.Vaghela, Secretary, Department of Pharmaceuticals recently.

Though the government had been planning setting up such bulk drug parks in a couple of other regions of India for past three to four years, it’s the first time it was approved in principle. In Himachal, Baddi is considered as state’s pharmaceutical hub with over 650 industries in operation. This makes Solan as a suitable location for establishing a bulk drug park.

The idea is to reduce the dependence of Indian pharmaceutical companies on China for the import of active pharmaceutical ingredients (APIs). Currently, imported APIs are used in the production of over 70 percent of drugs listed in the National List of essential medicines.

Recently, after China tightened its noose around the polluting industries, a large number of pharmaceutical units were shut down, leading to a steep hike in the import price. This dependency is now proving to be quite a costly affair for India.

However, one thing that the government should keep in mind is that pharmaceutical industries are linked to a high level of toxic pollutants. It requires a lot of waste management to deal with pharmaceutical waste.

The Drugs Controller General of India (DCGI) said that proposed bulk drug park in the state should aim for import substitution of top 10 bulk drugs used in Himachal Pradesh that are currently being imported from China.

He further said that state was asked to recalculate the cost estimates of the in-principle approved proposals clearly demarcating share of centre and state assistance for various components of the Park. The state was also directed to appoint an accredited agency for environment clearances, he added.

Joint Director Tilak Raj Sharma and senior officers of the Industries department were also present in the meeting.