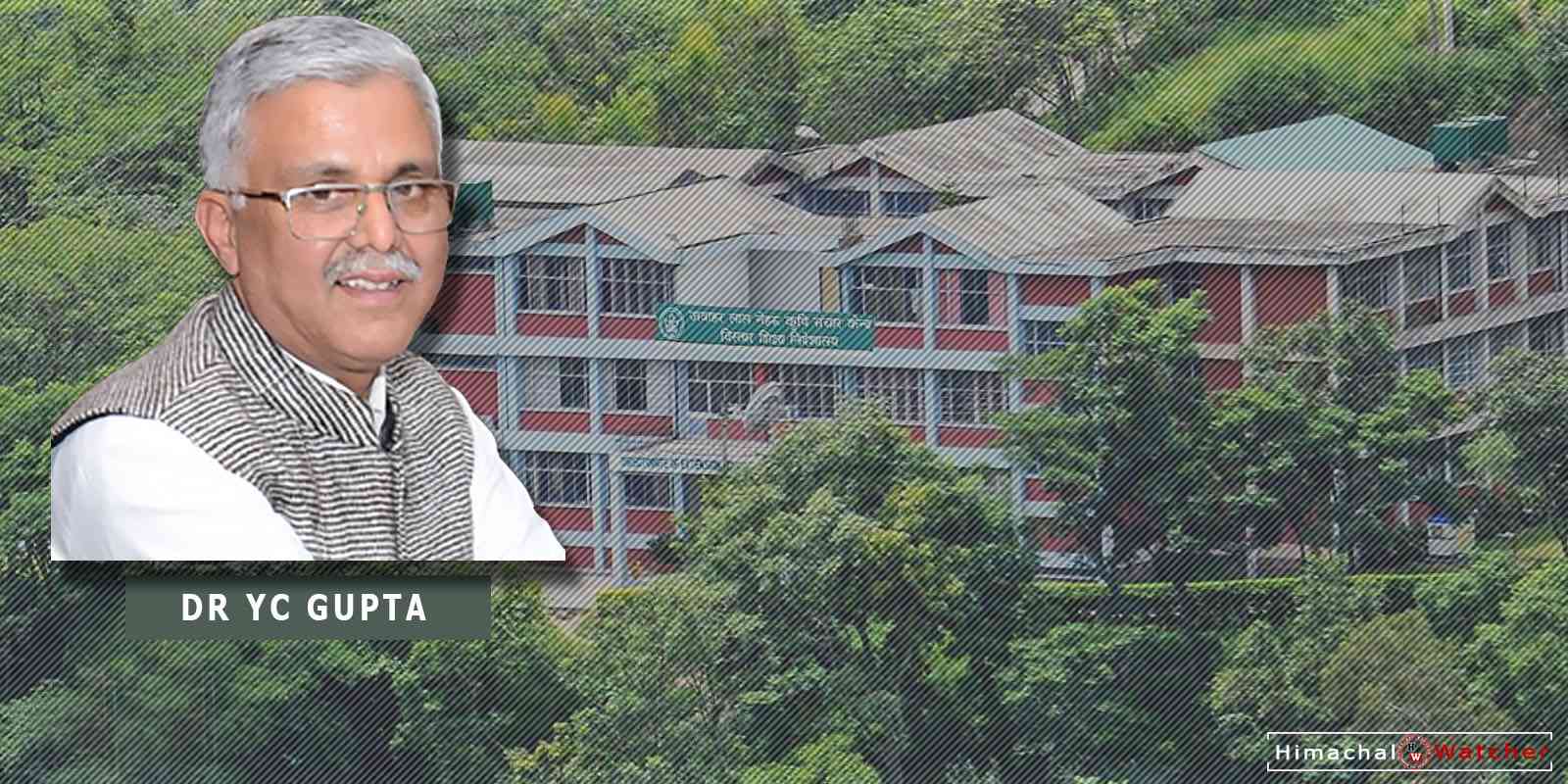 Dr Gupta is presently working as the Dean of College of Horticulture and Centre of Excellence for Horticulture, Research and Extension, Thunag, Distt Mandi. He was conferred with the fellowship during the Indian Horticulture Congress 2019 at NAAS Complex, New Delhi held recently.

Born in Mandi, Dr Gupta obtained his BSc and MSc in 1986 from Agra University. After completing his doctorate in horticulture (Floriculture and Landscaping) from IARI, New Delhi, Dr Gupta joined UHF as Assistant Floriculturist in 1988. He served as Professor and Head of Department of Floriculture and Landscape Architecture for 12 years after which in 2019 he became the founding dean of the fourth constituent college of the university at Thunag. 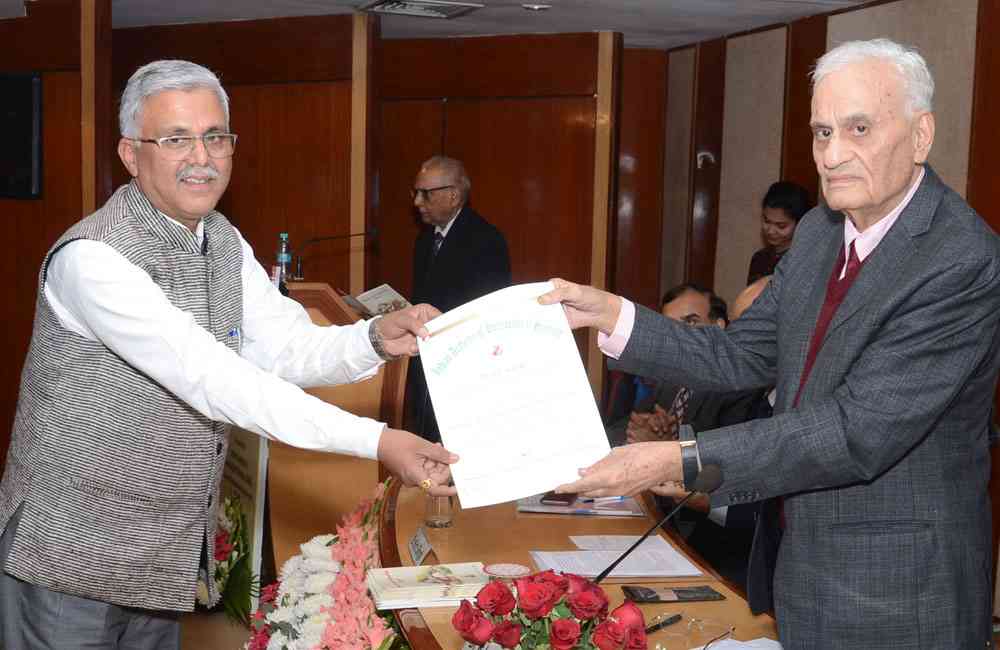 Dr Gupta has been associated in the development of seven hybrids of Gladiolus, five hybrids in Marigold, four hybrids in Antirrhinum and 3 hybrids in Pansy besides a patent named ‘HIMFLORA- a computerized botanical database of wild ornamentals of Himachal Pradesh’. Two varieties, Solan Mangla of Gladiolus and Solan Shringar of Chrysanthemum were released in 2014 and Virbhadra Singh, a variety of carnation was released in 2016.

Besides being the National Chairman for DUS testing of Carnation and Lilium under PPVFRA, Dr Gupta is a life member of various professional societies. The American Biographical Institute, USA conferred on him an honorary appointment in the year 2000. He is also the Fellow of Society for Recent Development in Agriculture and Indian Society of Ornamental Horticulture (ISOH) and the recipient of ISOH’s Lotus Puraskar 2011. He also won the Dr Manmohan Attawar Gold Medal Award in floriculture for the year 2016 by the Horticultural Society of India.

In his career spanning over nearly 31 years in teaching, research and extension including administration, Dr Gupta has guided several MSc and PhD students and has numerous research papers, books, book chapters, popular articles, and technical bulletins to his credit.

He has handled more than 17 externally funded and 8 state-funded research projects. UHF University Vice-Chancellor Dr Parvinder Kaushal and other scientists and staff and students congratulated Dr Gupta on his achievement.

Related Topics:featuredsolanUHF Nauni
Up Next