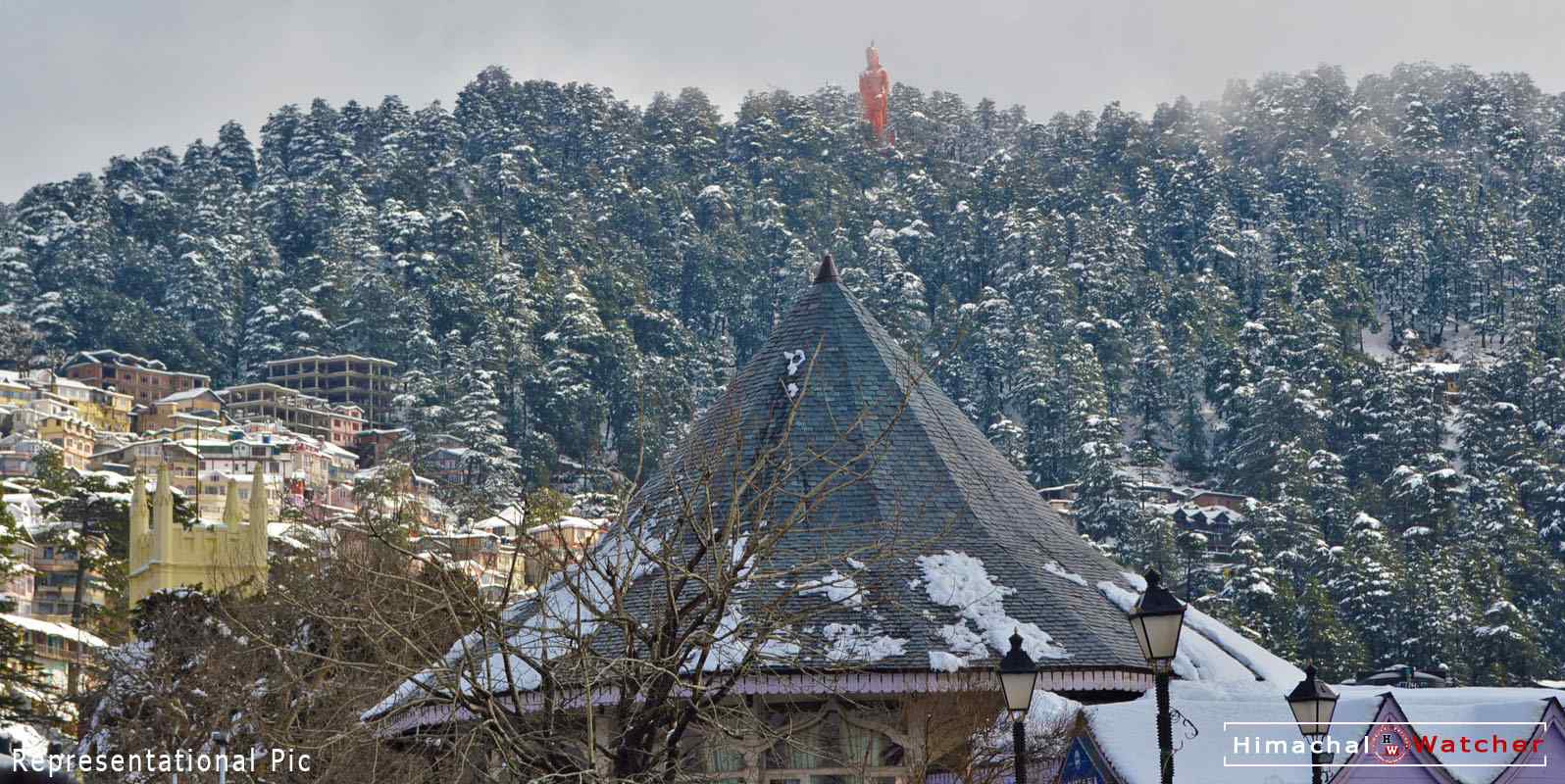 Shimla– At least seven districts of Himachal Pradesh are likely to witnesses snowfall and rain till 16 December 2019.  The Himachal Pradesh Meteorological Department, Shimla, has issued a yellow-coded weather warning for 12 and 13 December. The warning is issued for Mandi, Shimla, Kullu, Sirmaur, Kinnaur and Lahaul-Spiti districts.

Rain and thundershowers are predicted at most places in the plains and rain/snow in Middle Hills on 12 December. For Higher Hills, the Met predicts rain/snow in most places.

Further, Met dept. predicts rain/snow in Middle and Higher Hills at isolated places from 14-16 December. The weather is likely to remain dry on 15 and 16 December in the plains.

Following the prediction of the Met Department, District Administration, Shimla, has issued an advisory requesting trekkers and locals to avoid going to higher reaches of the district on 12 and 13 December. The administration said Narkanda, Kharapathar, Kufri could receive snow on the said dates.

The district administration said it is prepared to keep roads open in case of snow.

The temperature is likely to drop, intensifying the cold condition across the state.

It is important to note that Rohtang Pass remains closed to traffic and locals are left to cross the pass on foot. The locals complained that the only link between Lahaul-Spiti and Kullu in winters is the Rohtang Tunnel, which is non-functional, and no helicopter flights are being provided.