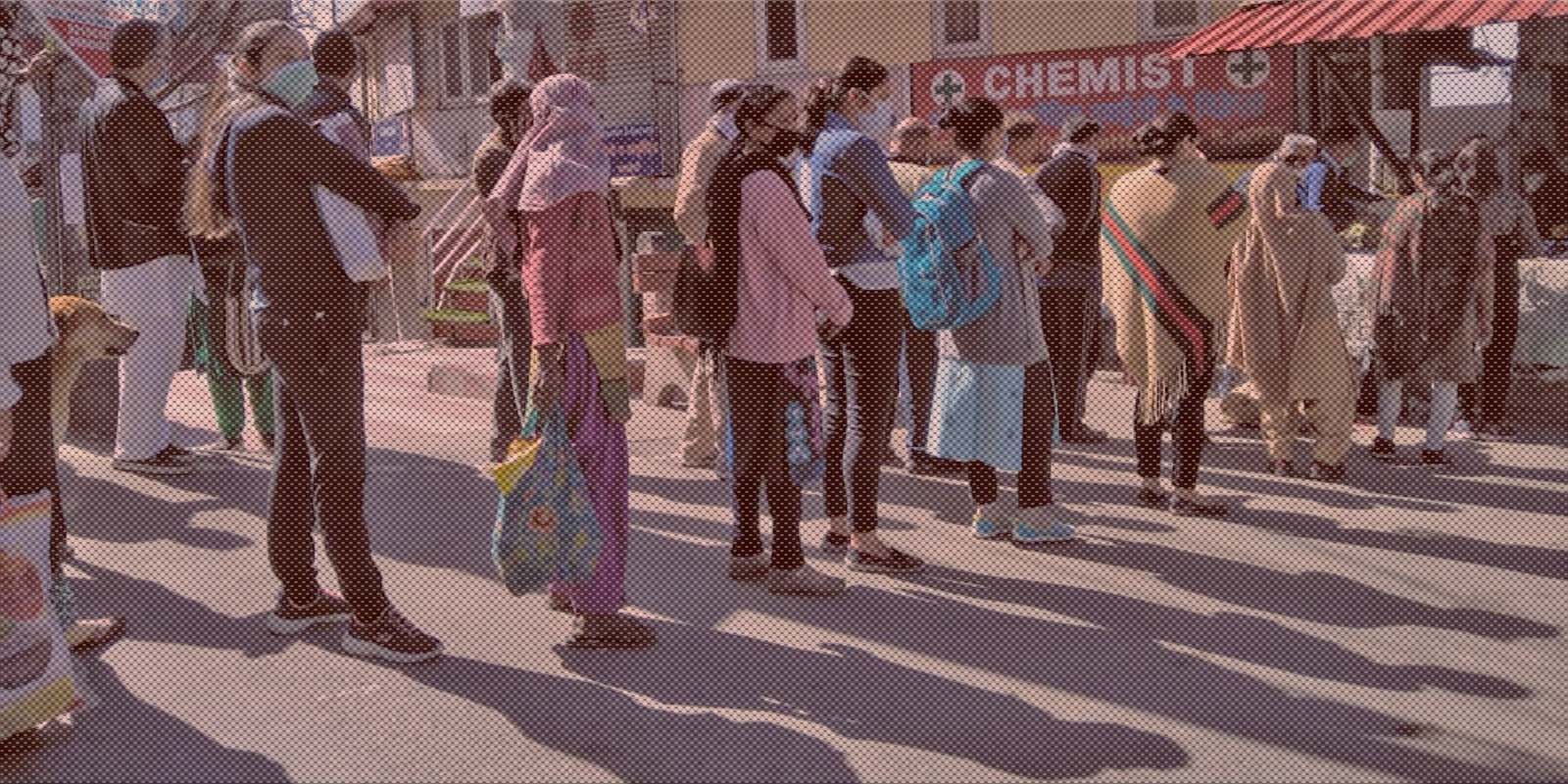 Shimla-Himachal Pradesh where curfew is in effect to check the spread of coronavirus, the Chief Minister Jai Ram Thakur has announced a six-hour window of relaxation.  The relaxation in curfew will be given from 7 AM to 1 PM daily throughout the State.

He said the relaxation is given to avoid inconvenience to the people in getting essential commodities.

He urged the people to come out of their homes only in an emergent situation and to maintain proper social distancing between person to person during the relaxation period. He said that the relaxation in this curfew is only for facilitating the people to purchase daily needs items and not for commuting from one place to other places un-necessarily.

He urged the employees to remain indoors and follow all the social distancing guidelines as prescribed from time to time and not to leave the station as they could be called for duty in the short notice any time.

Fertilizers would also be made available to the farmers and horticulturists during of period of relaxation in curfew, the Chief Minister said. The helplines 104 and 1077 have also been activated for the facility of the people of the State, he added.

Jai Ram Thakur urged the people of the State to purchase the essential commodities from the shops nearer to their homes by maintaining appropriate social distancing as it is the proper way to break the chain of coronavirus.

Jai Ram Thakur said that telecommunication services would be maintained in the State. He said that leniency must be adopted to ensure the movement of staff of telecom companies as they require movement for repair and maintenance of telecom towers.

He directed the DC’s of Solan, Kangra and Sirmaur districts in particular to ensure that production in Pharma industries preparing several lifesaving drugs are not affected.

He also asked them to make adequate arrangements of food and shelter to the vulnerable sections of the society.  He said that such people should be provided food and shelter for which school buildings could also be utilized. He said that care should also be taken of tourists stranded in the State as they would carry good memories of the administration once the situation becomes normal.

He also directed the DC’s to explore the possibility of home delivery to the people by major departmental stores in urban areas which would go a long way in maintaining social distancing.

Chief Secretary Anil Kumar Khachi said that urban sanitation must not be ignored and adequate arrangements are made to provide safety equipments to the sanitary workers so that they are not exposed to infections. He said that representatives of urban local bodies and PRIs must be involved for better coordination and sensitizing the people regarding social distancing.

Jai Ram Thakur said that as many as 2257 people have been kept under surveillance out of which 636 have completed 28 days of surveillance period. The investigations of 34 persons for COVID-19 have been done today and all were found negative.  He said that 133 persons have so far been investigated in the State for coronavirus.

Further, he said that state government has decided to take the matter with the governments of Telangana, Andhra Pradesh and Madhya Pradesh to supply more pulses at the earliest to ensure that there is no scarcity of pulses in the State.

He was presiding over the video conference with all the Deputy Commissioners and Superintendents of Police of the state from Shimla today to take stock of the situation in wake of curfew in the State due to outbreak of Corona epidemic.